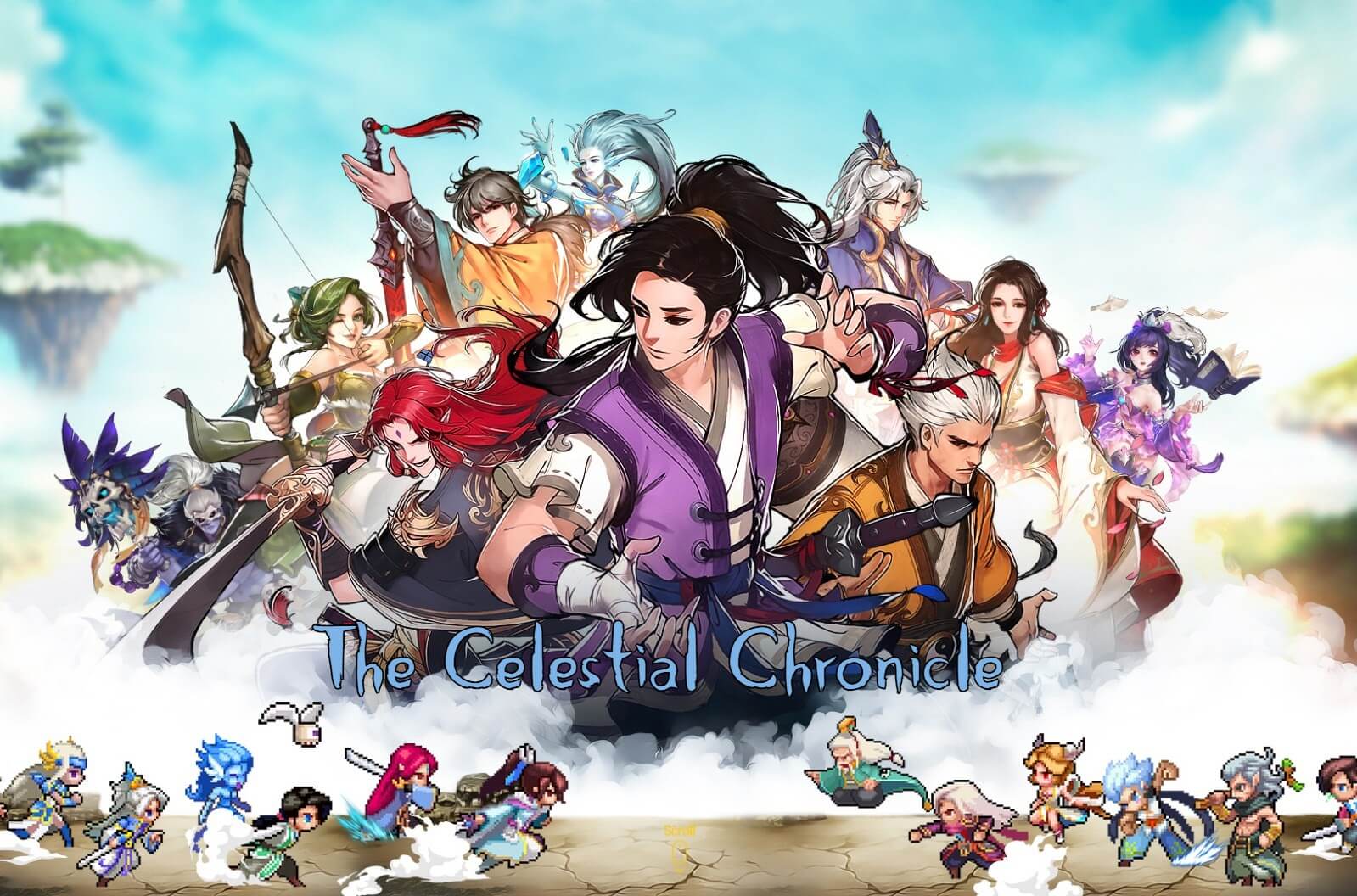 The Celestial Chronicle story set in the Sujin World, where various races coexist together. It's an exciting and fun adventure story about retrieving lost memories while traveling.


'Cheonwoo', the main character who lost all his memories, goes on an adventure to reclaim the memories of the past.

With fellow comrades, he fight numerous wars, and regain his memories.

Basically, it's a generic Wuxia Game plot. Only the Korean server available for now. 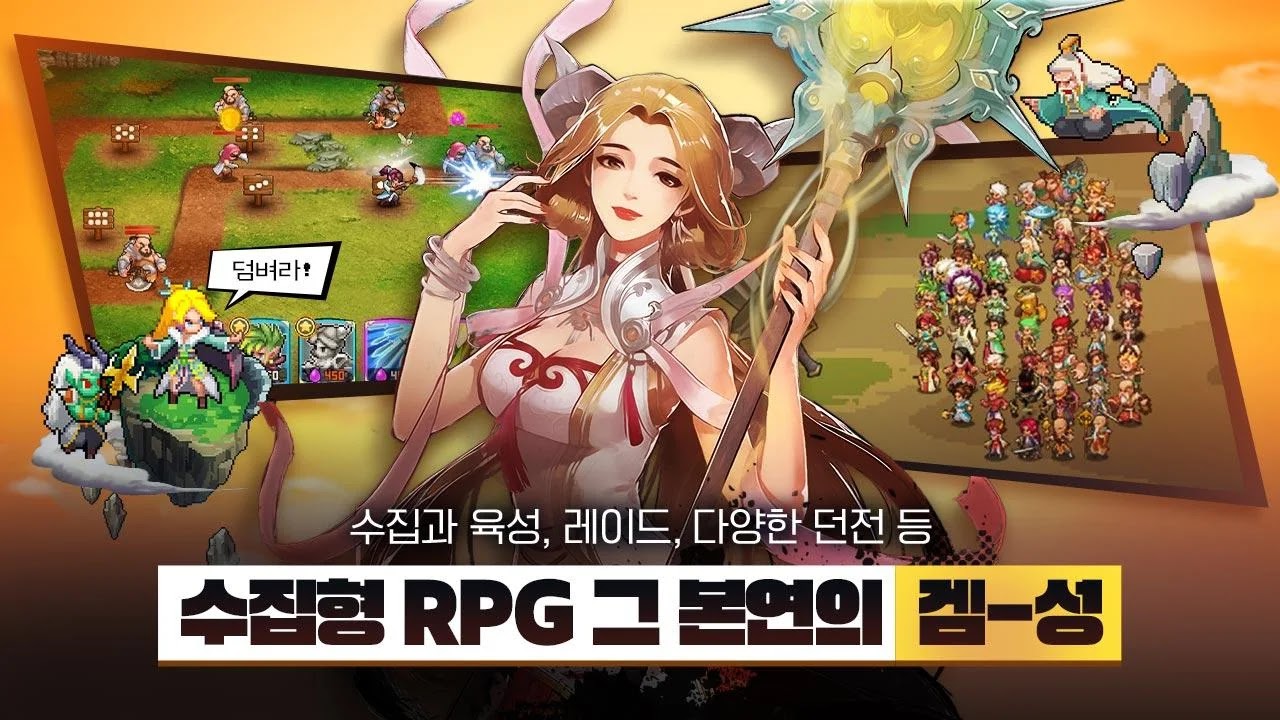 About GamePub Company
Game Pub is a company that encompasses marketing, operation, publishing, and development based on partnerships with famous game developers at home and abroad under the goal of "service for a variety of games that can be enjoyed by many people." In addition, we have a wealth of experience in successfully launching multiple projects through close collaboration with developers, and delicate operational know-how to quickly identify and reflect the needs of domestic game users.

GamePub successfully launched a fleet battle strategy simulation <Battleship Empire: The Steel Fleet>, selected from the local market, overcoming the limitations of the non-mainstream genre in 2015, based on a thorough market analysis and professional manpower who has accumulated know-how in the game industry for many years. Selected as the 2015 Best Game, it has established itself as the best military game in the real world.

In 2016, he introduced various games such as <Boy Three Kingdoms>, which topped 100 million downloads worldwide, <Son Goong Defense>, <Three Kingdoms Online>, <Steel Fleet>. In particular, <Son Goku Defense> was selected as the hot issue game of the year 2016 by Google.

In 2018, we launched <Luna Online M>, <Sinmuwol: DIVINE>, <Ginseng Kingdom Heroes> and <My Friends: Dogs> based on the online game 'Luna Online' IP. In October 2018, we focused on the game industry by delivering the news of <My Legend 2 Reboot> based on Mir's Legend 2 enjoyed by 500 million people around the world.

In 2019, <Three Kingdoms Kingdom Defense>, enjoyed with the heroes of the Three Kingdoms, is once again challenging the defense genre and creating a unique history for Game Pub.

And in 2020, we released The Celestial Chronicle. 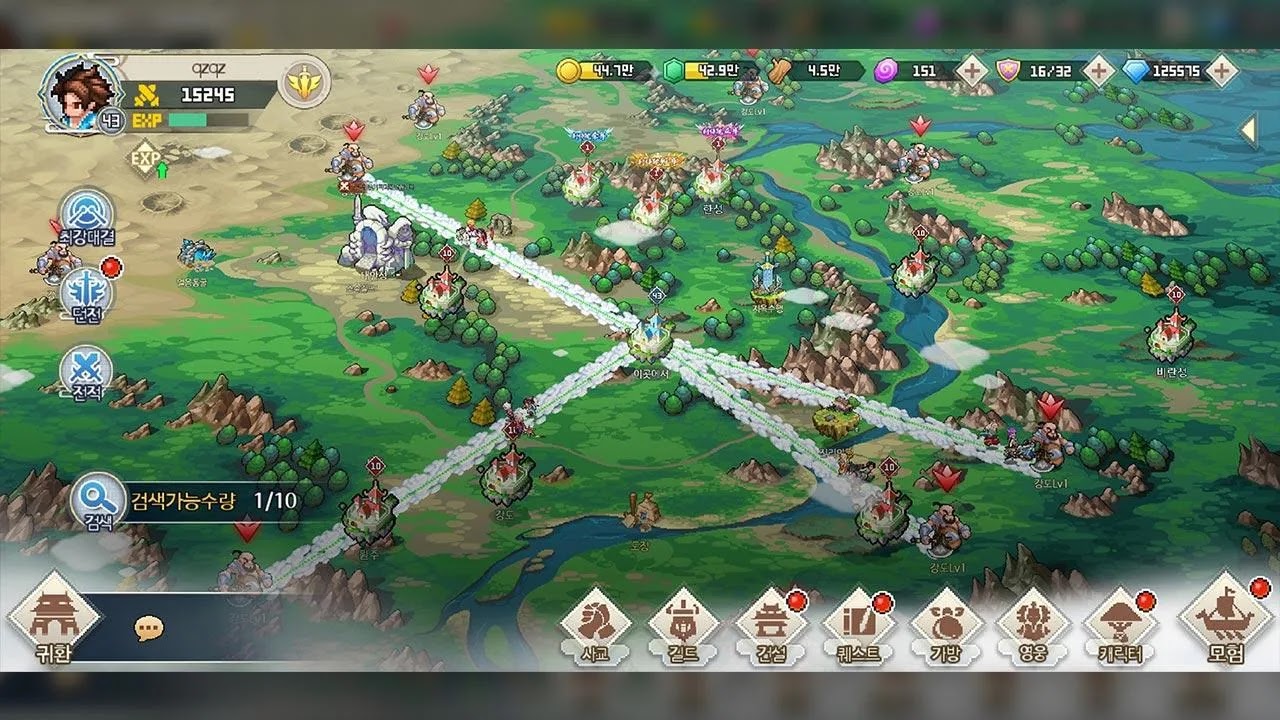