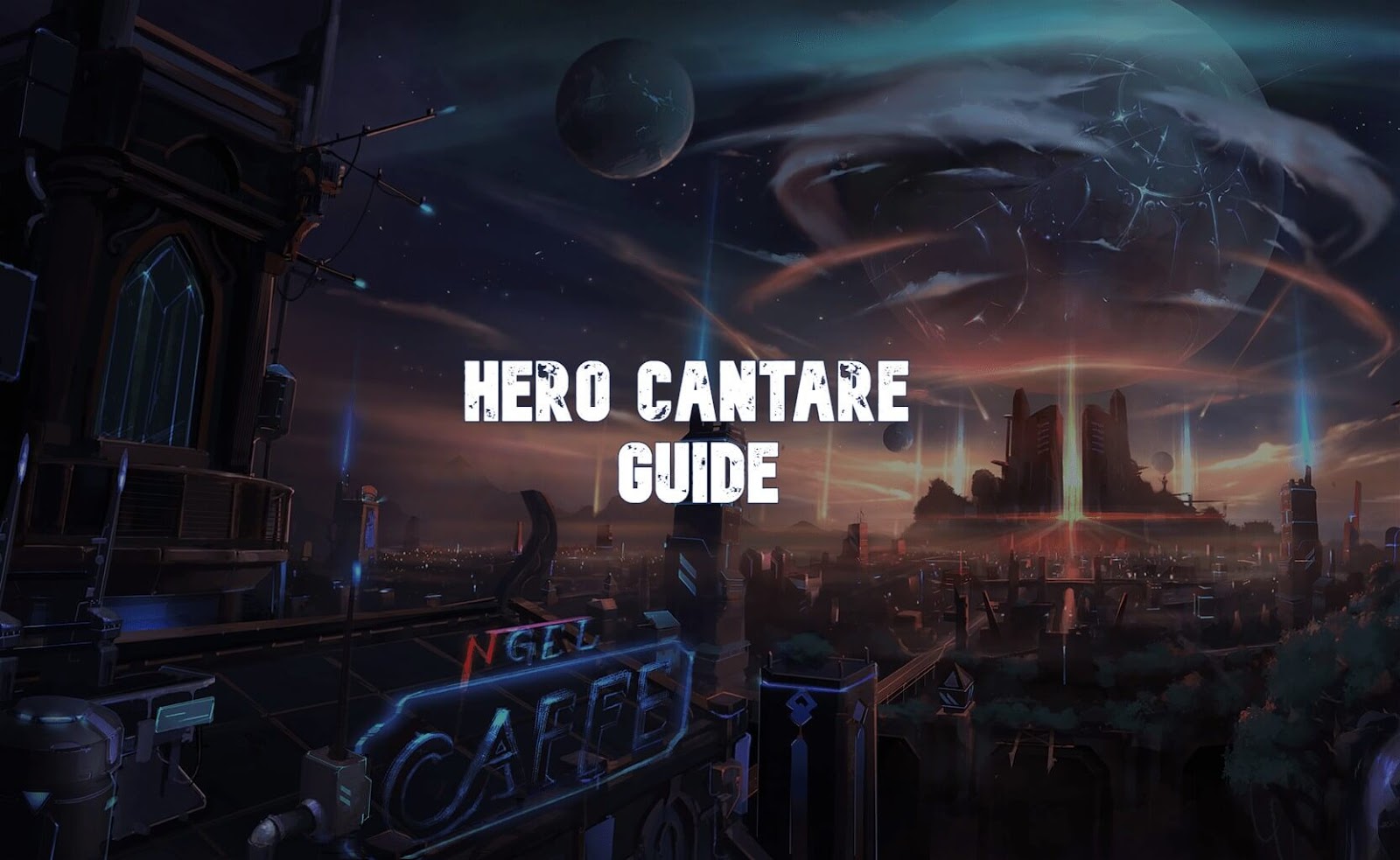 2. Roll for heroes in the portal tab 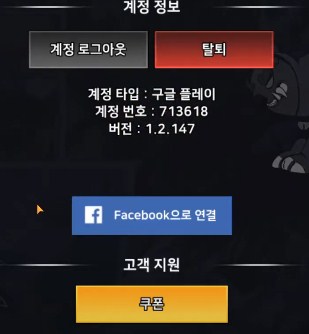 Nice starter Guide. I'm not going to copy, so read it here.

Best Heroes to get. Created by 겜군. I don't think heroes from Noblesse will be available from start on Global Server.

The God of High School 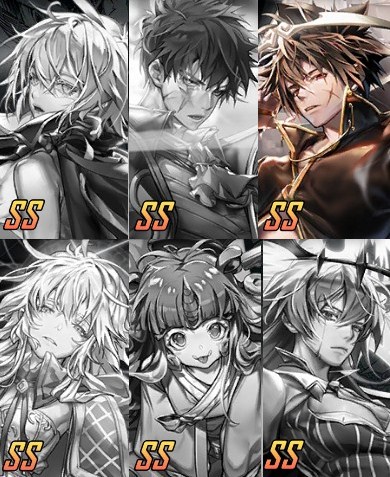 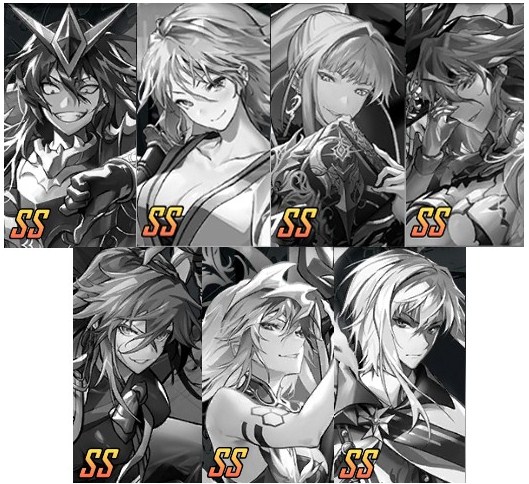 MAXLEVEL Warrior - SSS hero in the arena.
Noname - must have hero for most content.
Master poupu - not welcomed now. Probably got nerfed in the KR version.
Godkiller (Godslayer) Zero - good in world raid and arena.
Big Sword Sora - very good hero, slightly worse in rating because of other characters.
Valkyrie - used in the arena.
Light - good hero.
Zero - a popular new hero on KR server. 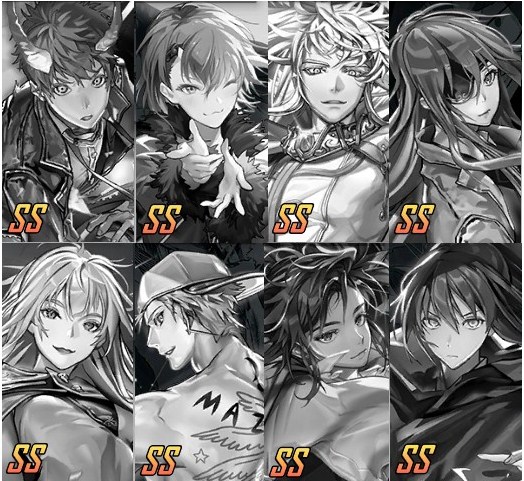 Noblesse and Tetra will be added later. 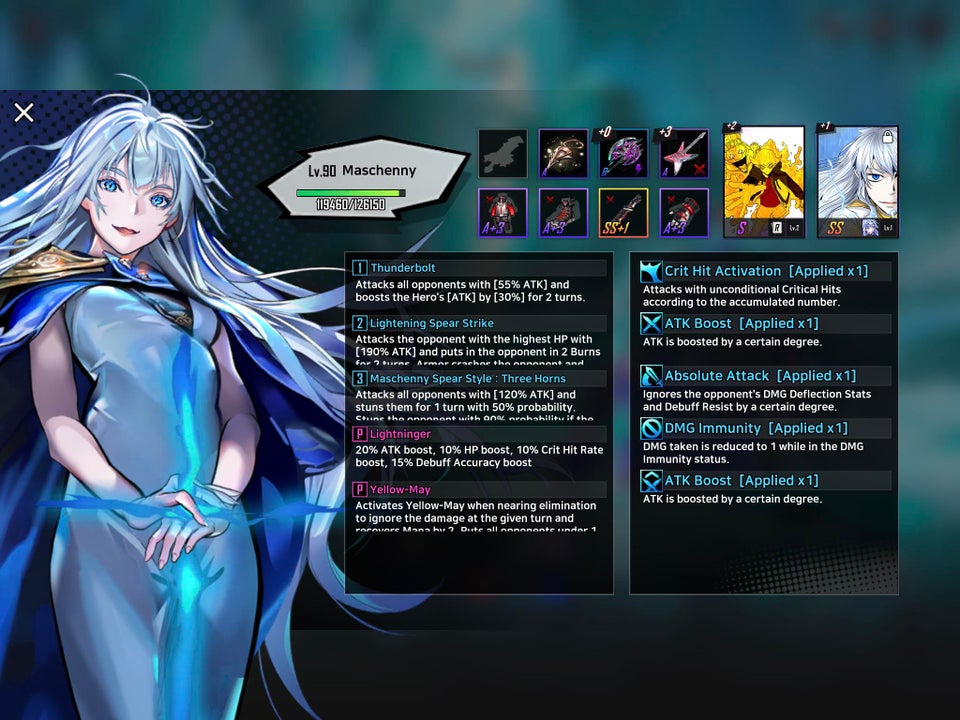 Don't use mod apk, dev's will ban you even if you're a whale (top spender).