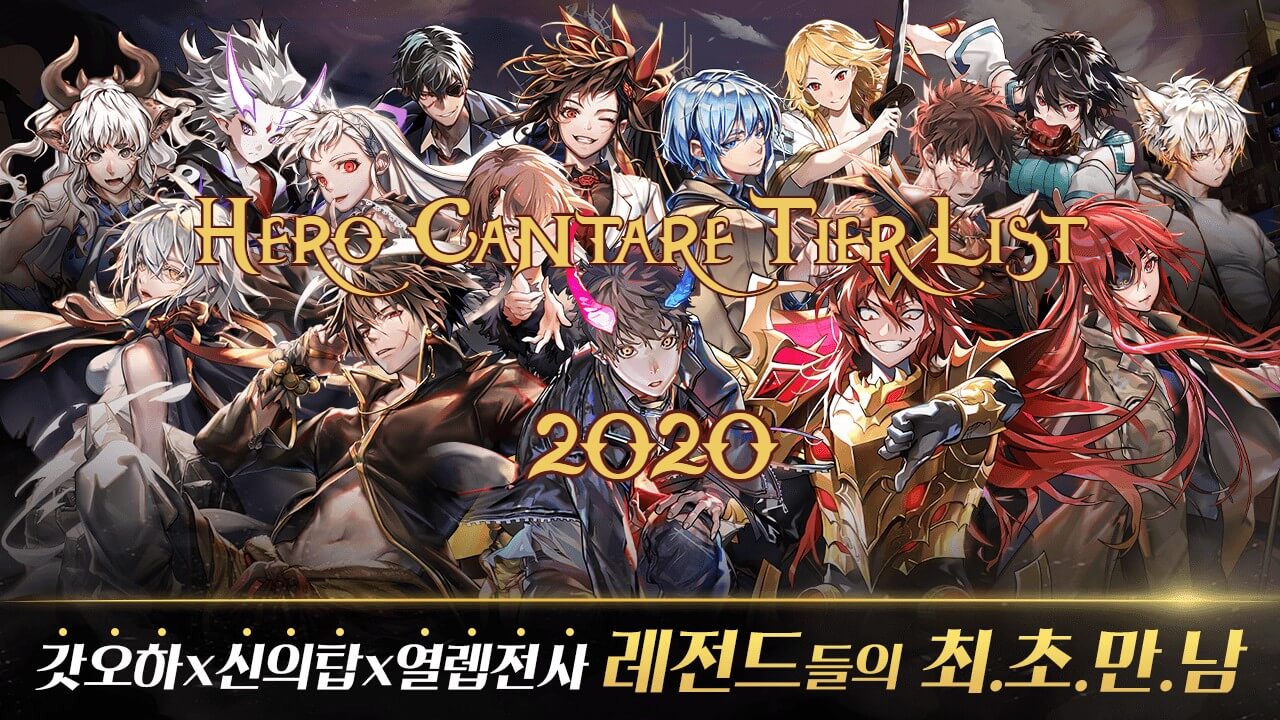 Hero Cantare is a turn-based RPG game with a roster of characters from several different webtoons - The God of High School, Hardcore Levelling Warrior, Tower of God, and Noblesse.

Hero Cantare Tier List taken from a Korean website, and created by 하트리스. We still don't know if all heroes available in Global after release. I think Noblesse will be added later in the global version. Maze = Labyrint. It's available for guild members.

The main protagonist is Jin Mo-Ri, a 17-year-old martial artist from Seoul, South Korea. At the beginning of the story, he is invited to join a Martial Arts tournament

This intrigues Mo-Ri, and as he continues through the tournament, he meets many competitors each with a different way of fighting. Martial arts aside, participants fight by using "Borrowed Power" (or "Charyeok" in Korean), a mystical energy granted by supernatural entities (gods, demons, mythical creatures....), hence the name Borrowed Power. During the opening rounds, he comes across two other martial arts prodigies: Full-Contact Karate expert Han Dae-Wi and epeeist master Yu Mi-Ra.

After martial tournament part, webtoon started to look like an eastern fantasy comics. 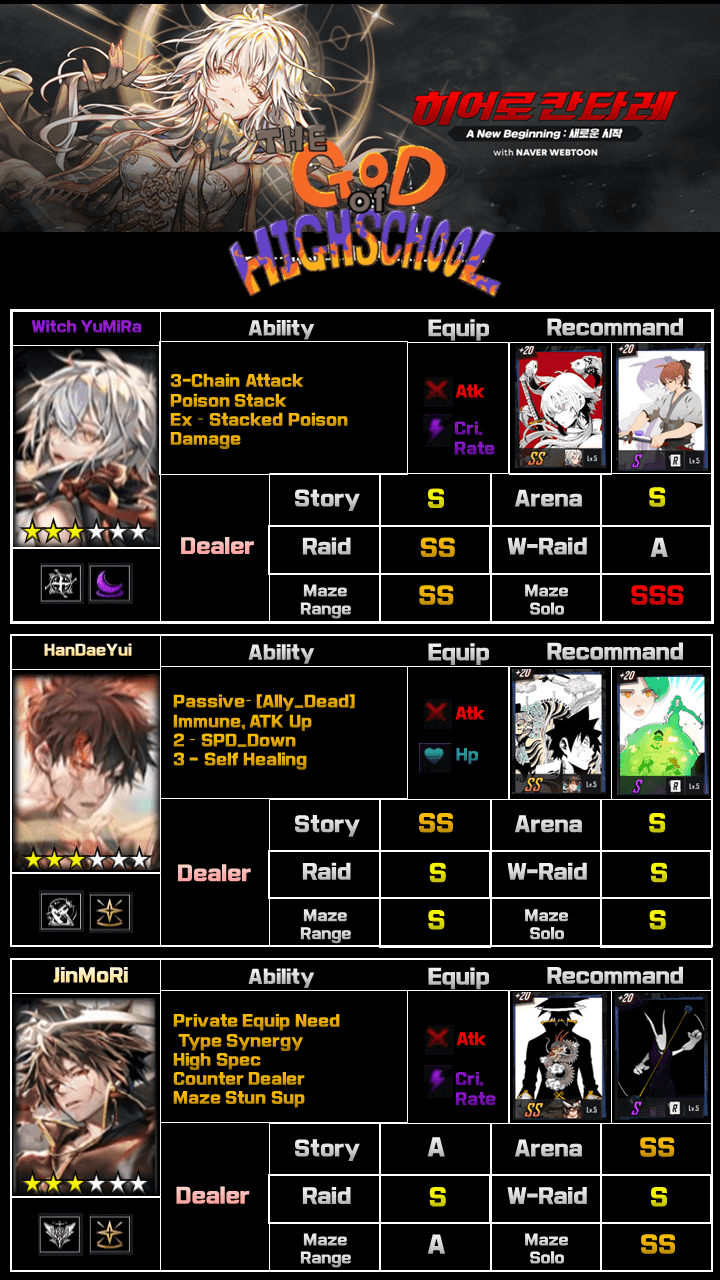 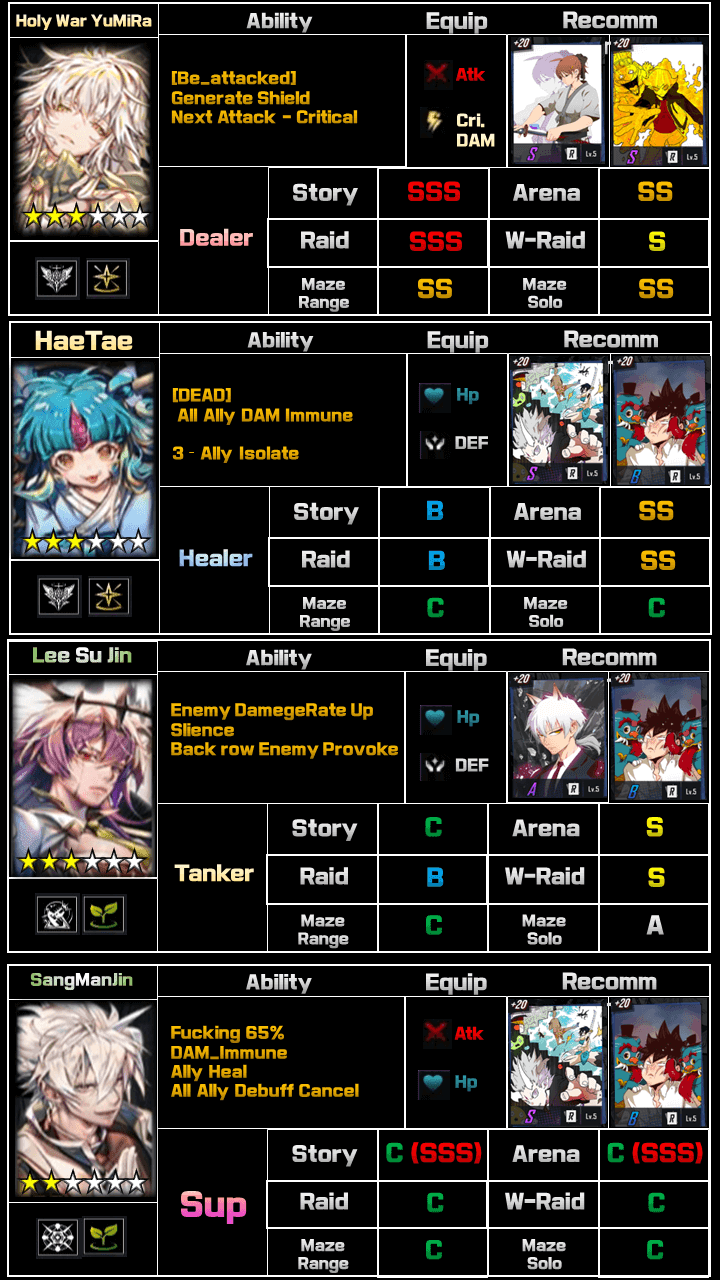 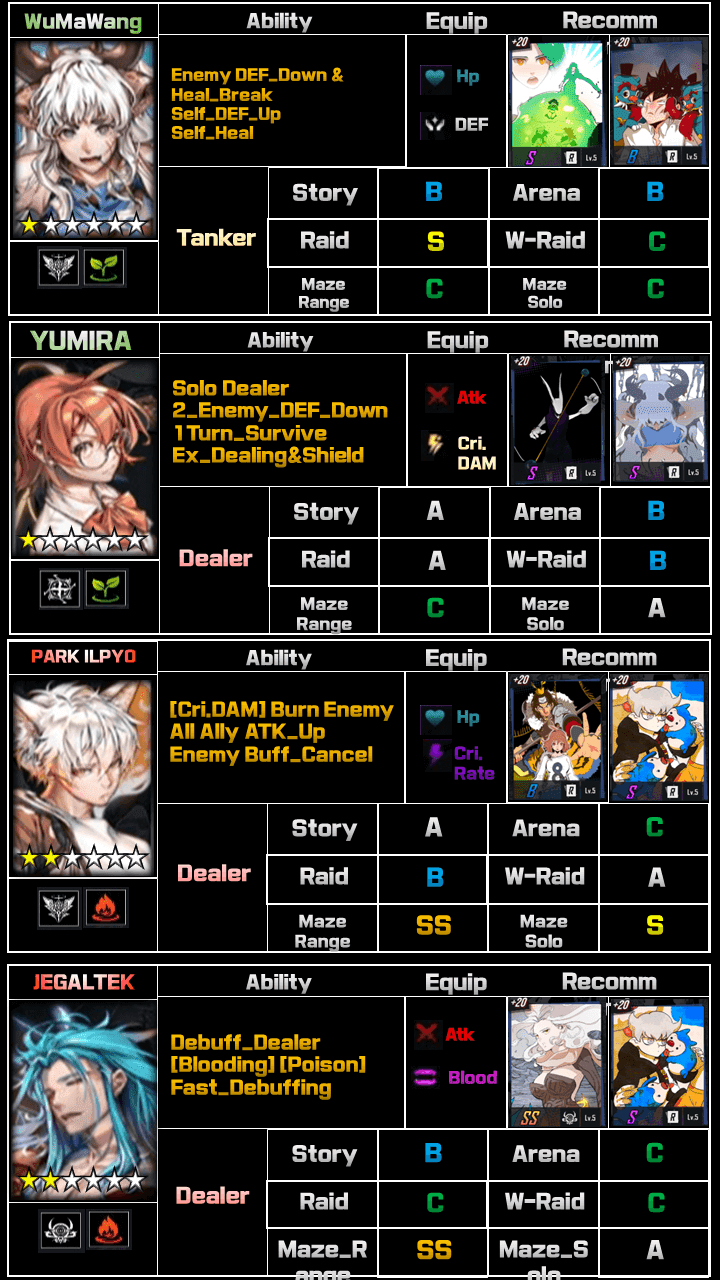 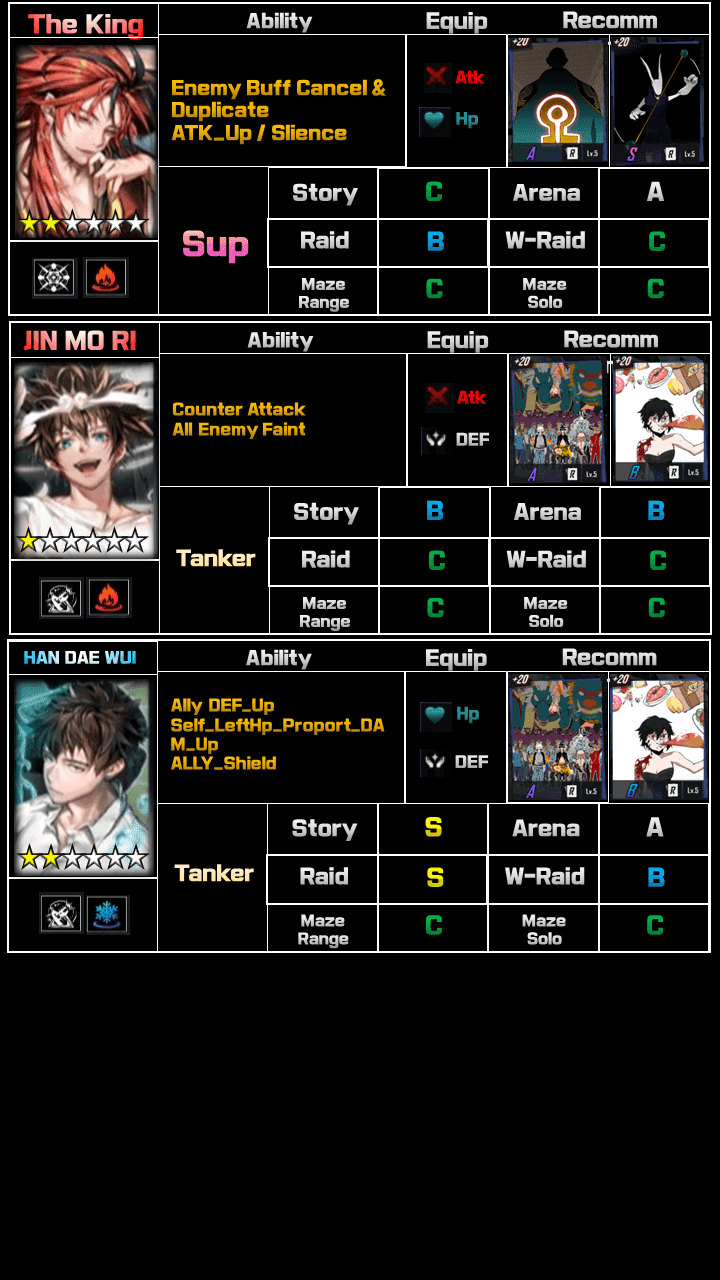 Hardcore Levelling Warrior Heroes
aka HCLW, is a South Korean manhwa and webtoon series written and drawn by Kim Sehoon. The series is set in the world of Lucid Adventure, a place that is accessed through dreams. It follows Hardcore Leveling Warrior and his colleagues on their full-fledged RPG adventure.

Hardcore Leveling Warrior was the No.1 Ranked player in Lucid Adventure and the only player on the server with The Golden Armor and max stats. He is a dirty player and is criticized for his antics such as stealing quests, blocking other users from completing quests, and stealing MOBs that others had almost finished and is dirty.

During an SS-Class Quest, he is beaten by a mysterious assassin and his Golden Armor and items are stolen from him before his level and stats are Level 1. He must go on a long journey of redemption to recover his stats and power as well as earn enough money to repay the money he owes to loan sharks in The Real World. - average setting for Korean comics/novels. Recently several games based on HCLW been released in the west. 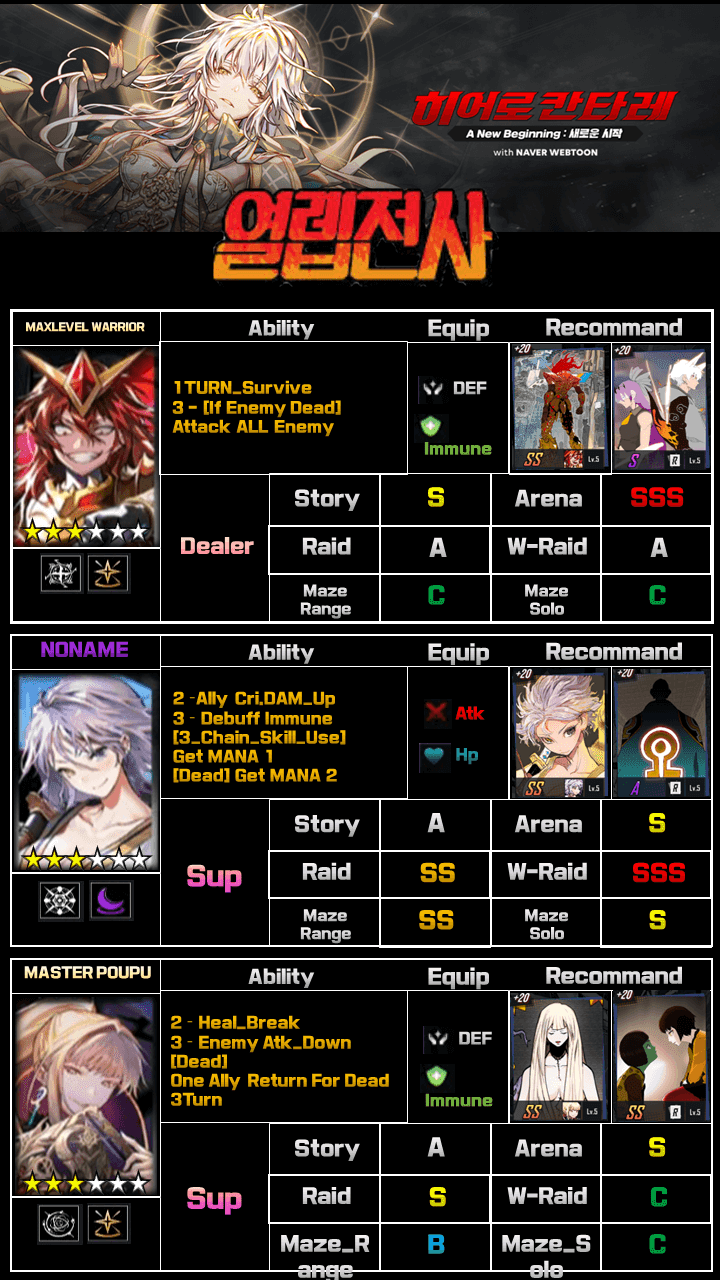 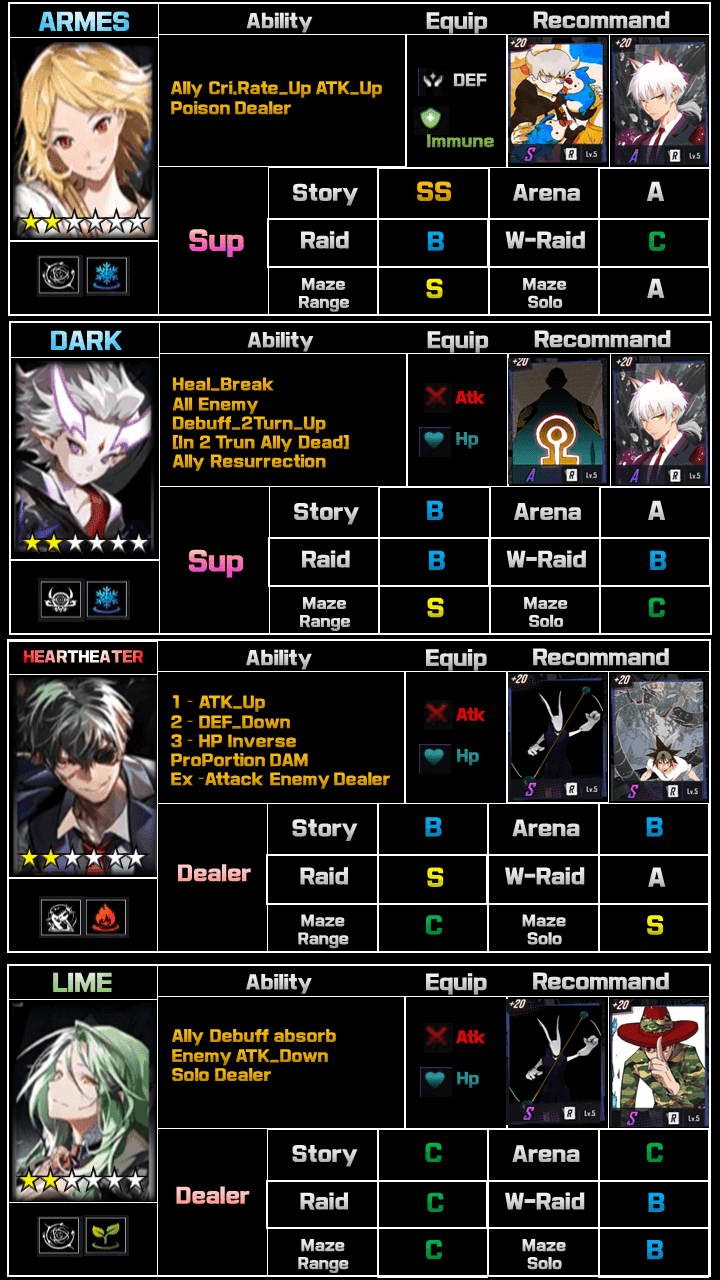 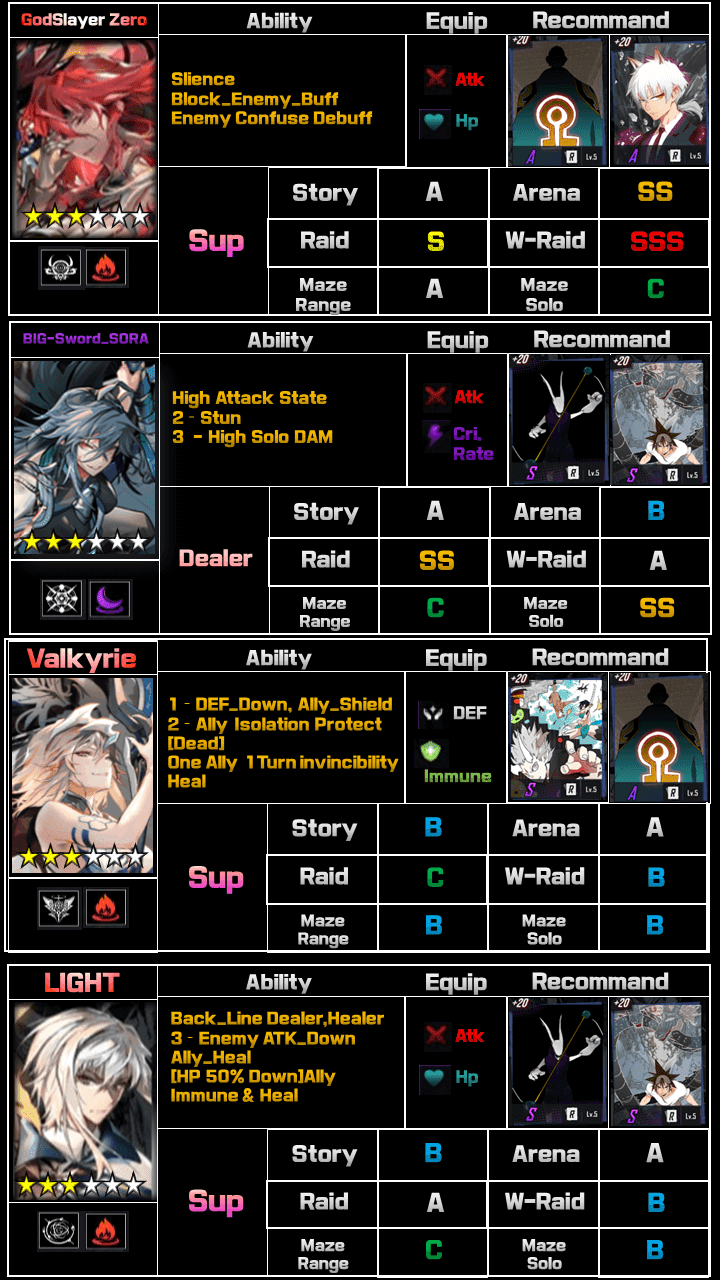 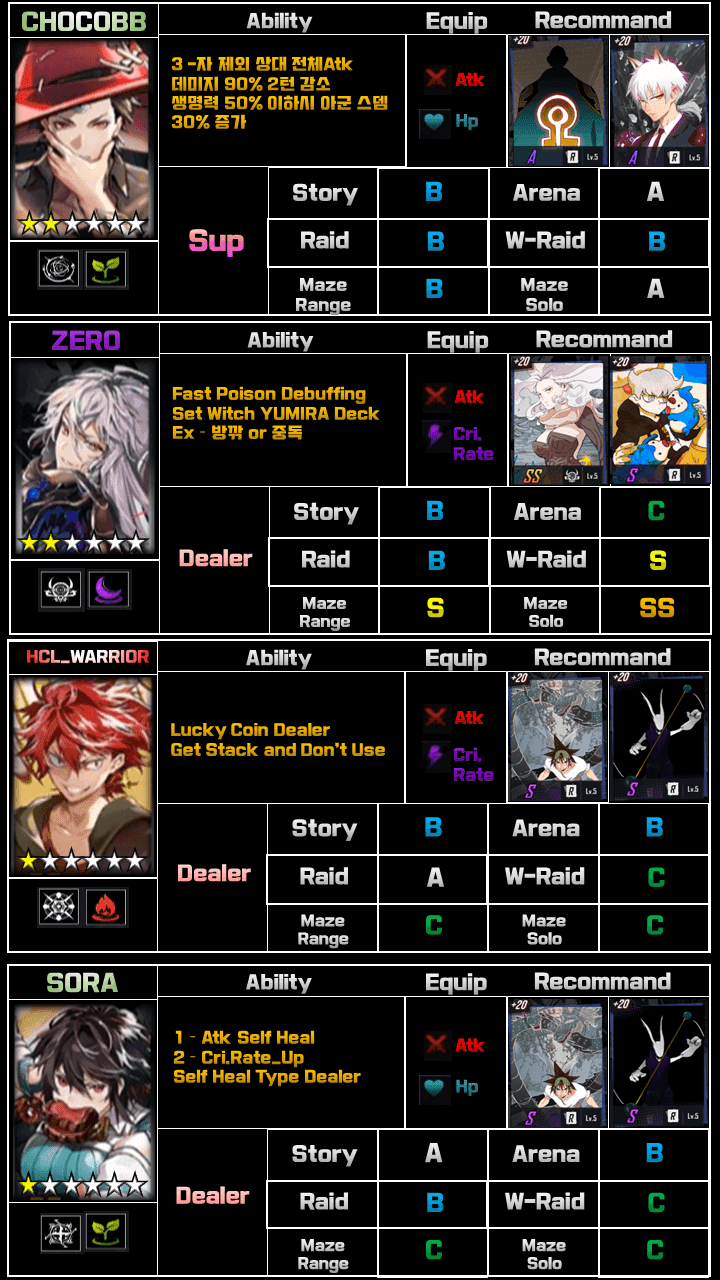 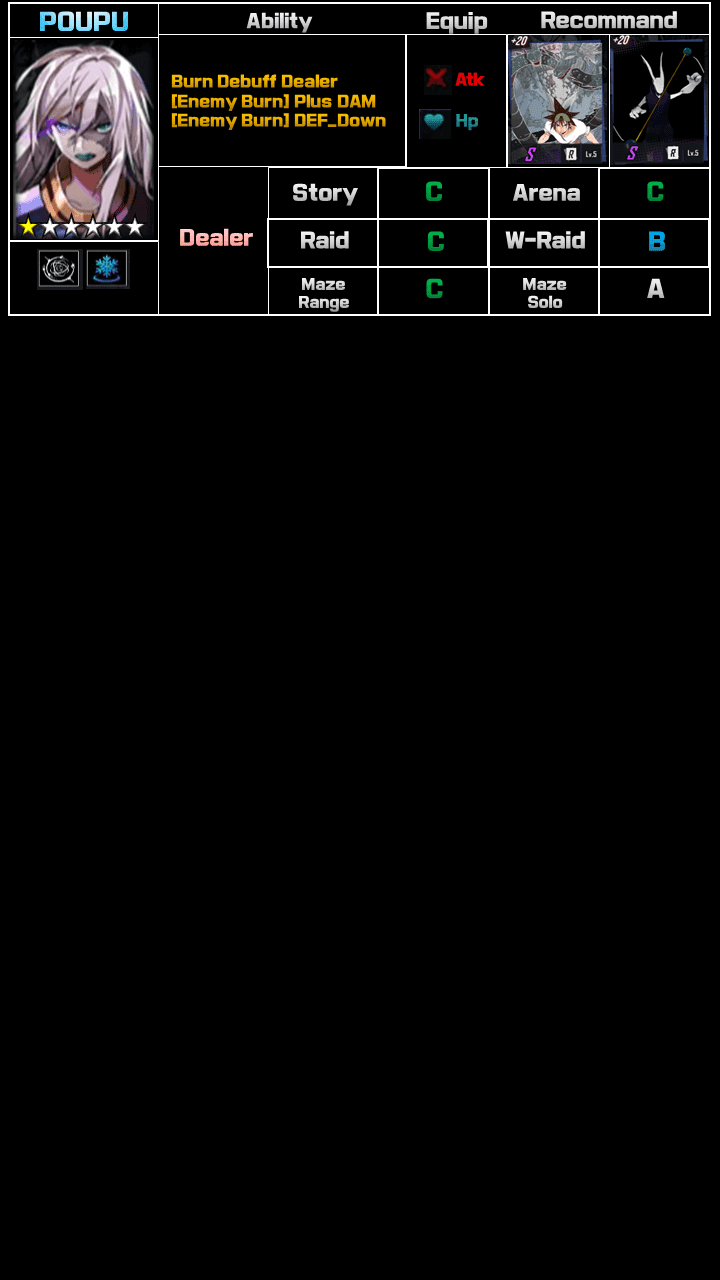 ToG (신의 탑) is a South Korean webtoon written and illustrated by S.I.U. It has been serialized in Naver's webtoon platform Naver Webtoon since June 30, 2010. Tower of God received official English translations by LINE Webtoon in 2014. Several games based on ToG been released, but most of them closed.

Twenty-Fifth Baam is a young man who has never experienced society and the presence of others except for Rachel - the only girl he ever cared for and about. He desired nothing more than to continue living with her. However, when Rachel wants to reach the top of the Tower, she embarks on her journey with Baam desperately following in her tracks...

and she becomes the main enemy... maybe. 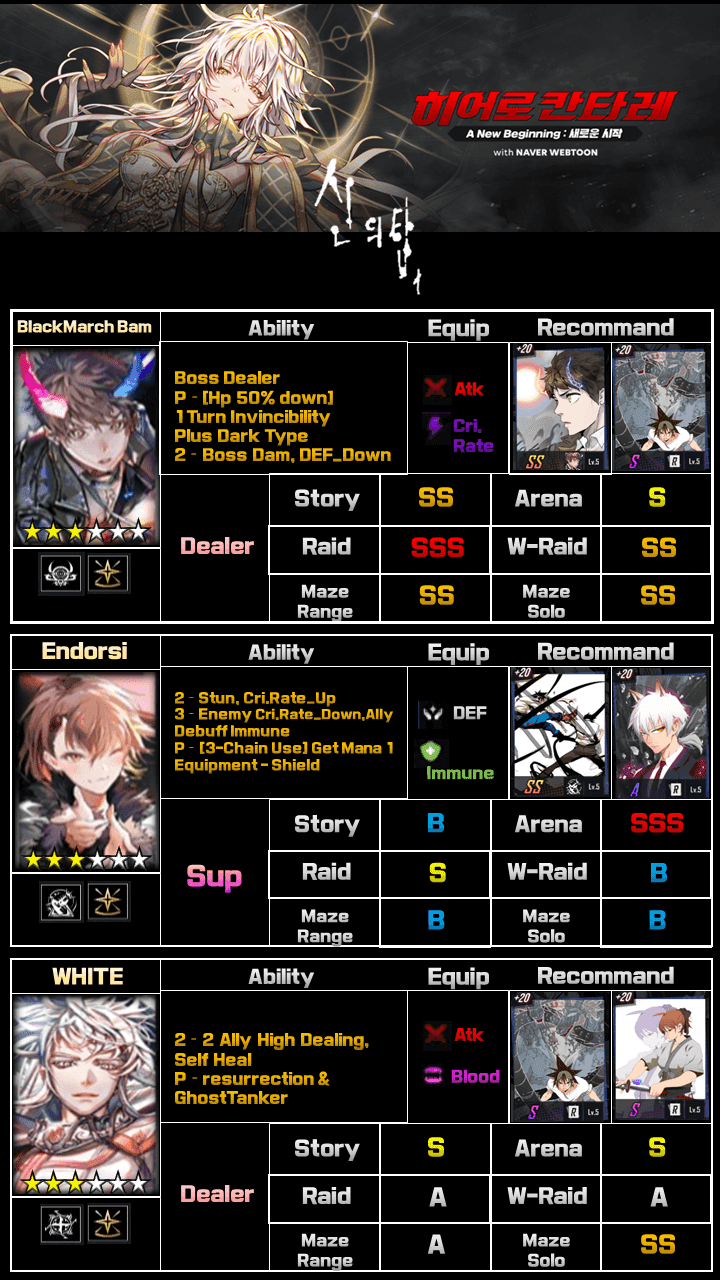 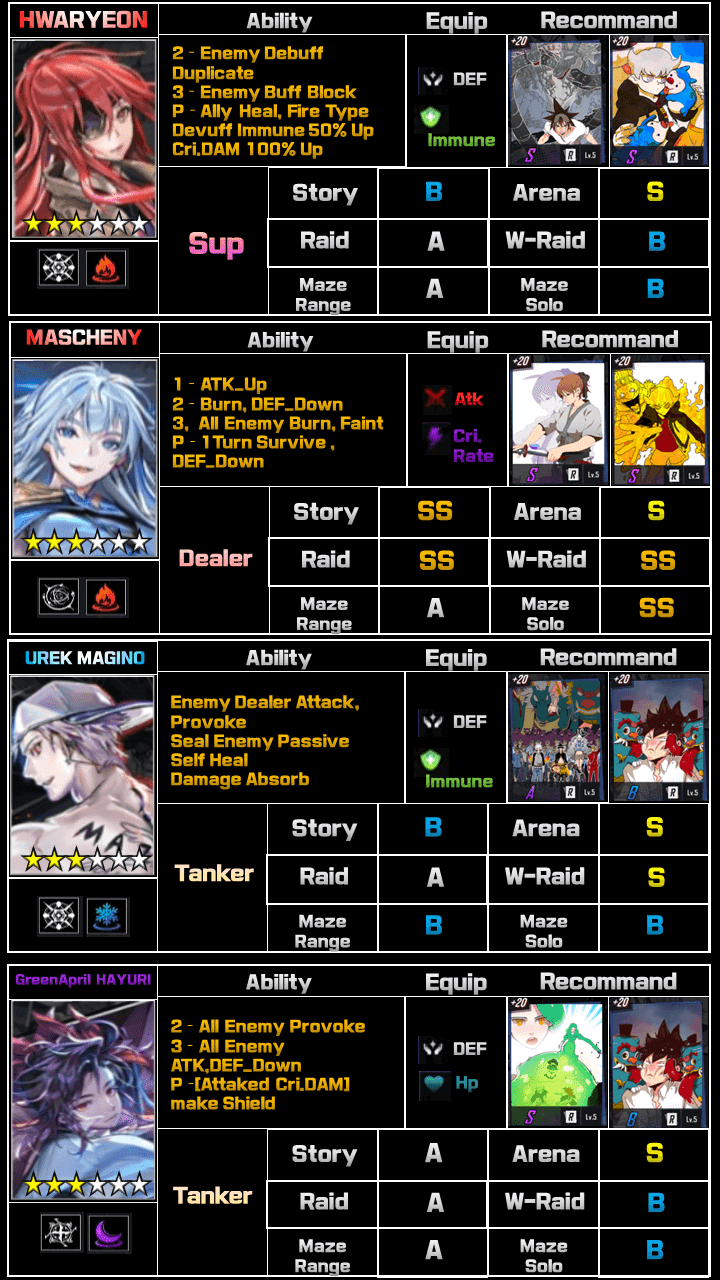 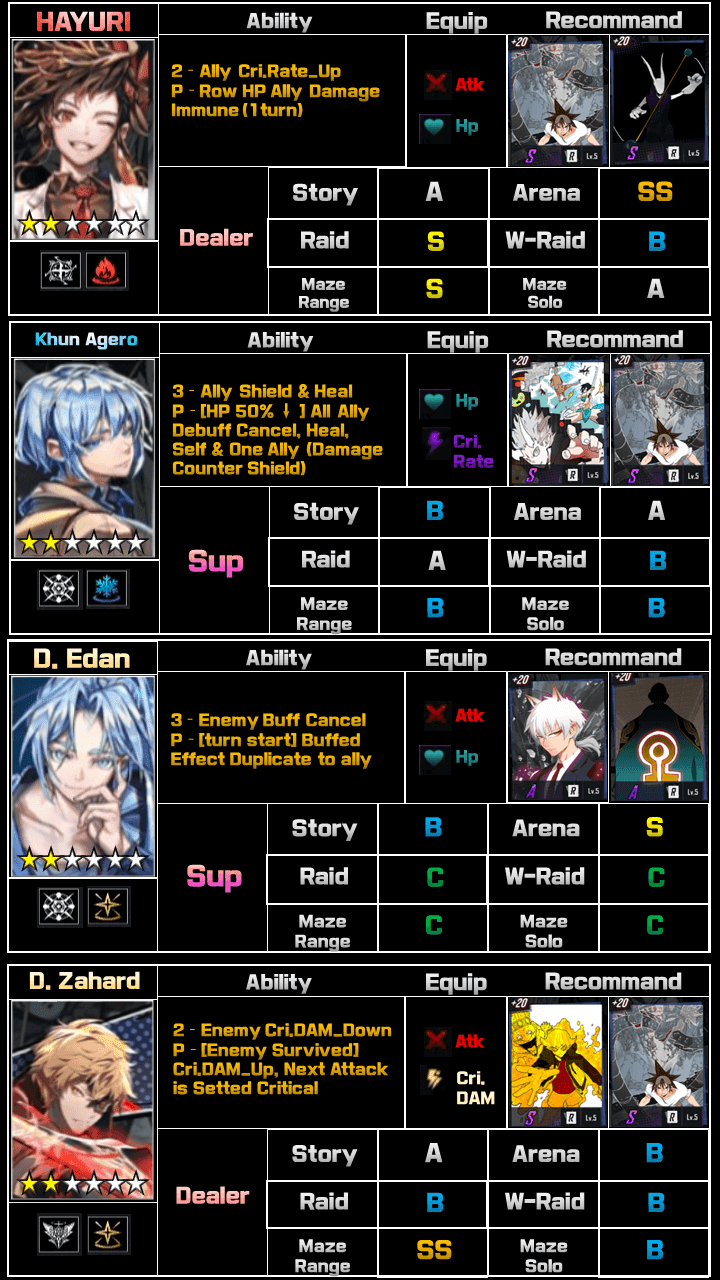 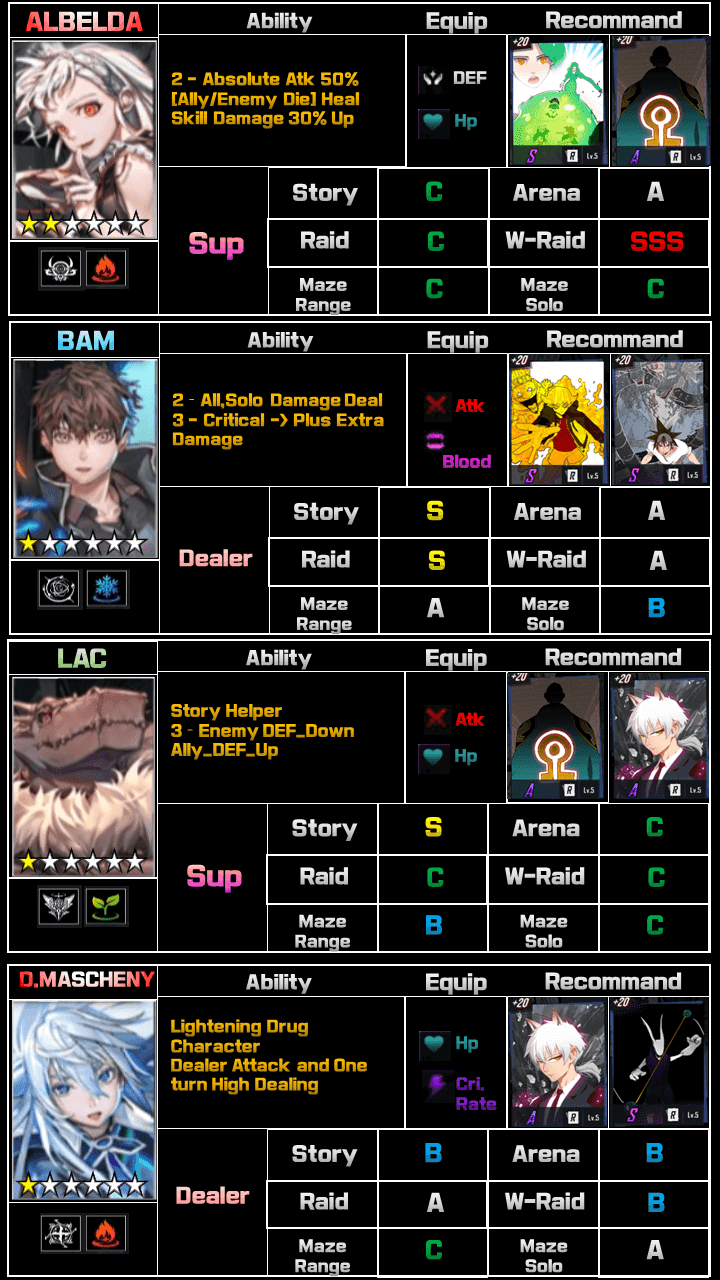 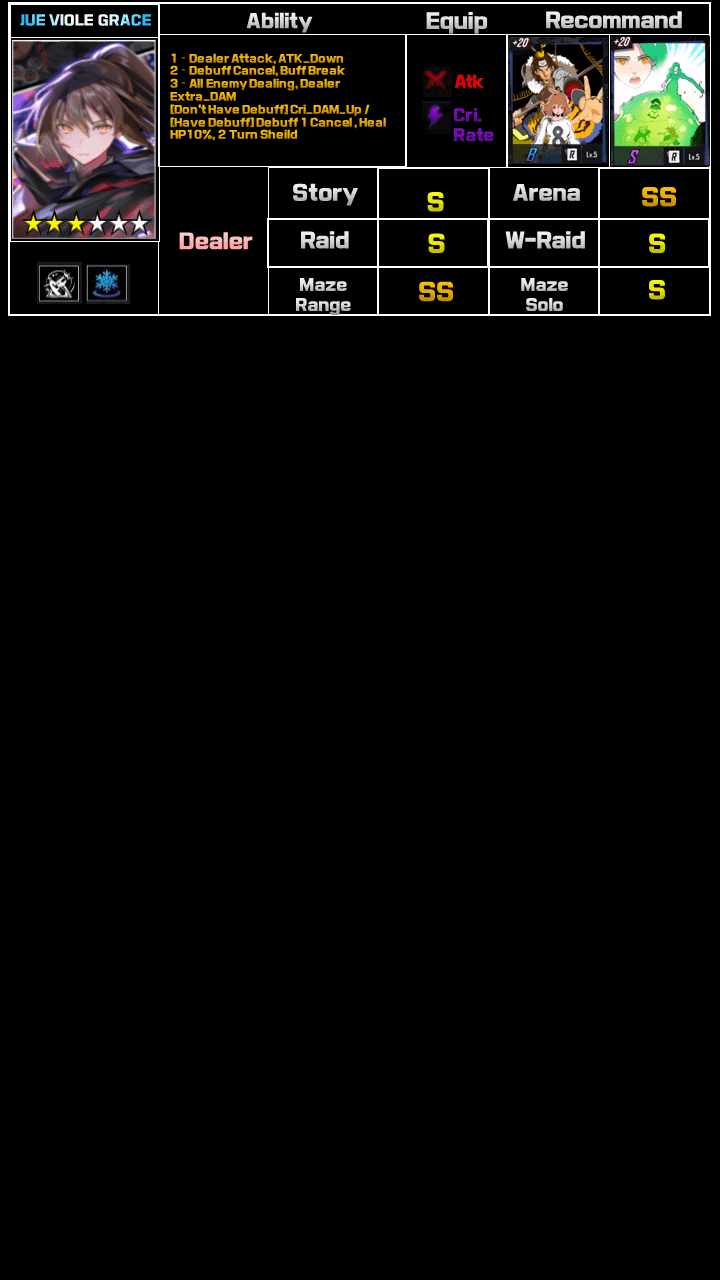 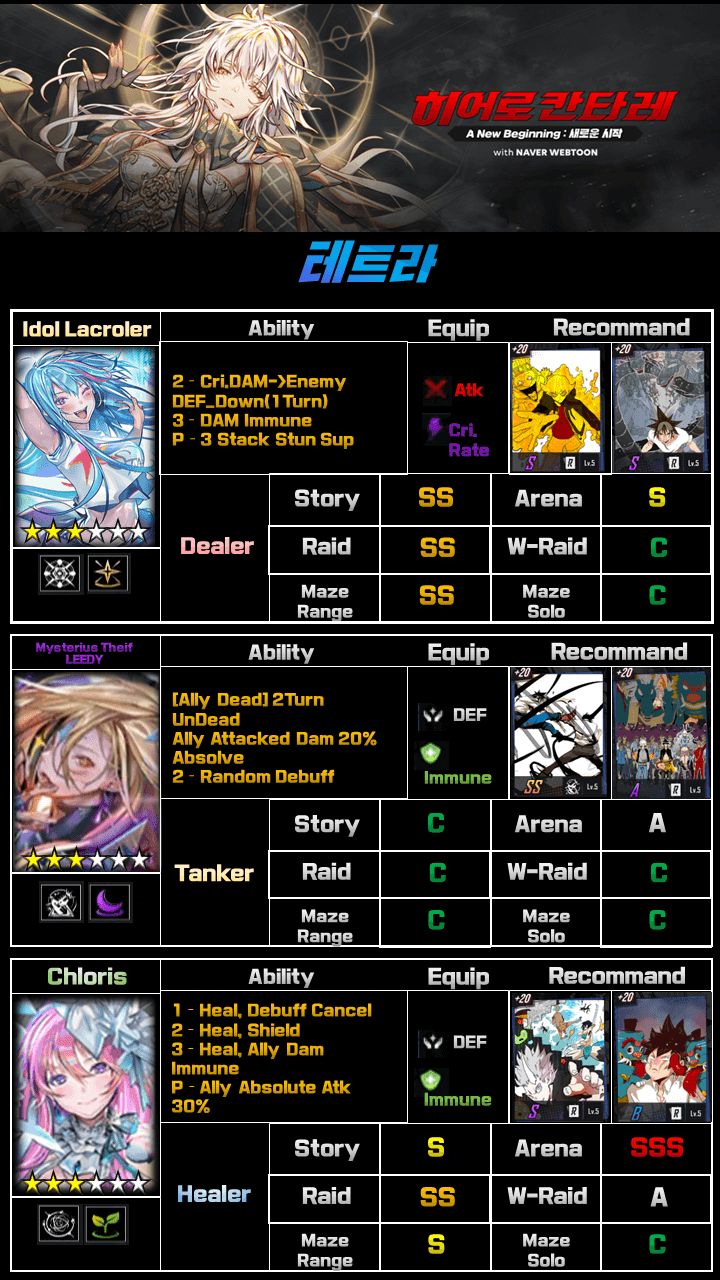 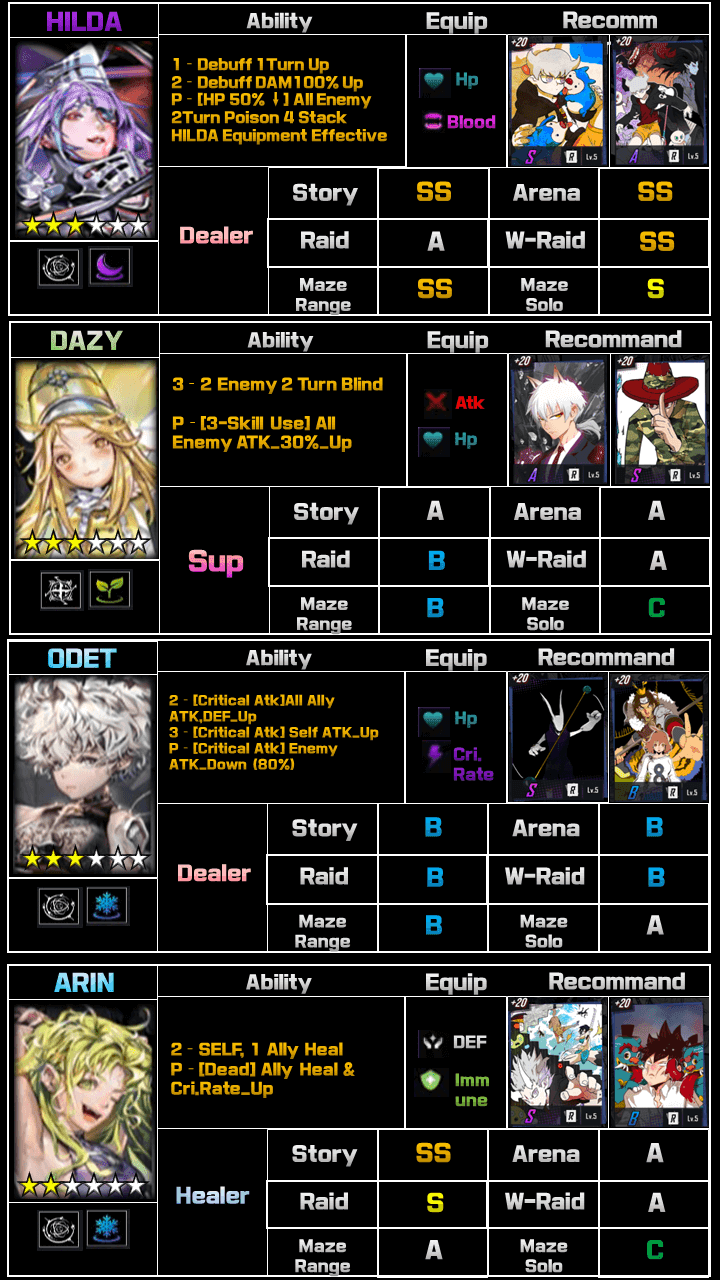 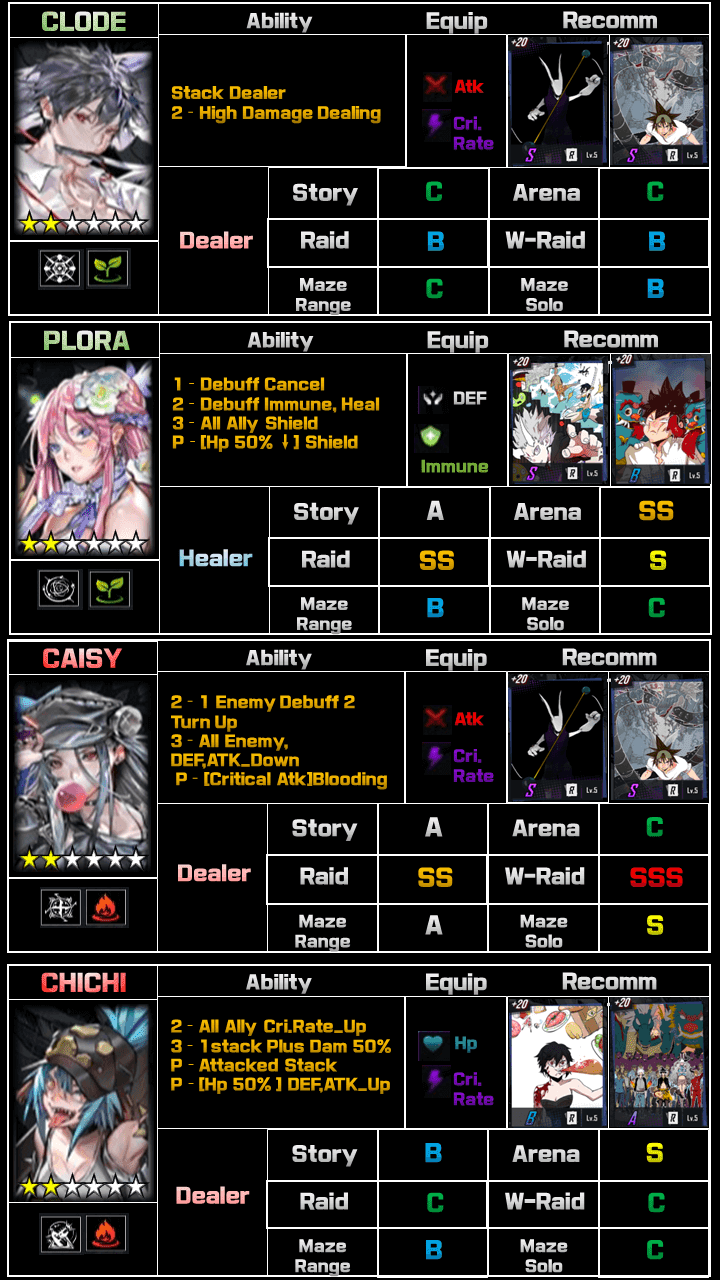 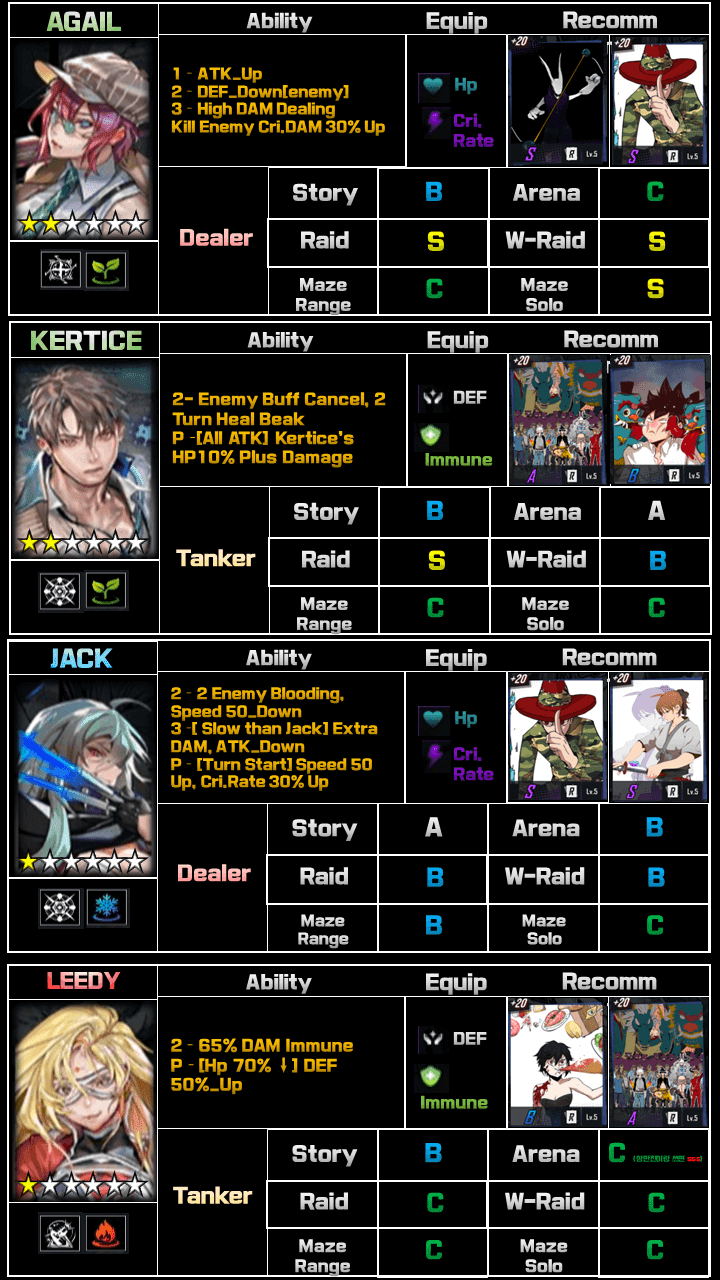 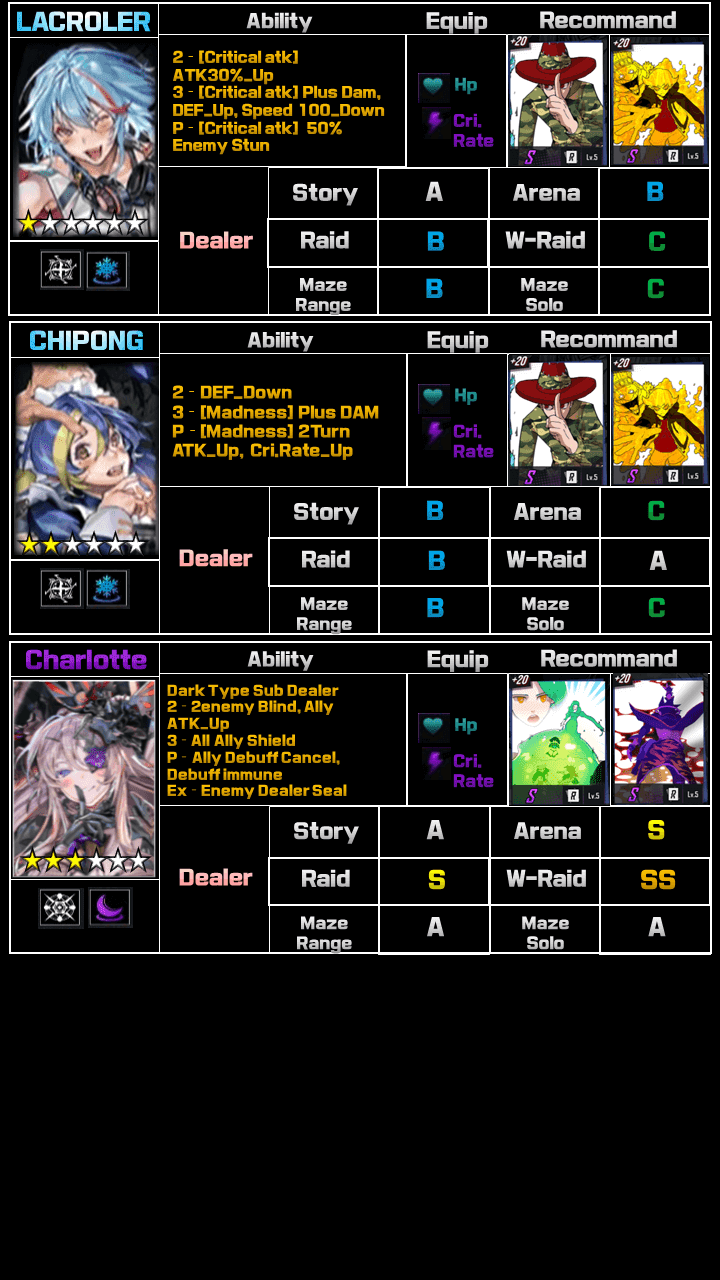 Noblesse (노블레스) is a South Korean webtoon written by Son Jeho and illustrated by Lee Kwangsu. Noblesse published on Naver Webtoon since 30 December 2007, and was finished on 7 January 2019. It has been adapted into a South Korean animation in 2015 and an original video animation (OVA) in 2016, and an anime television series by Production I.G is currently planned for production. 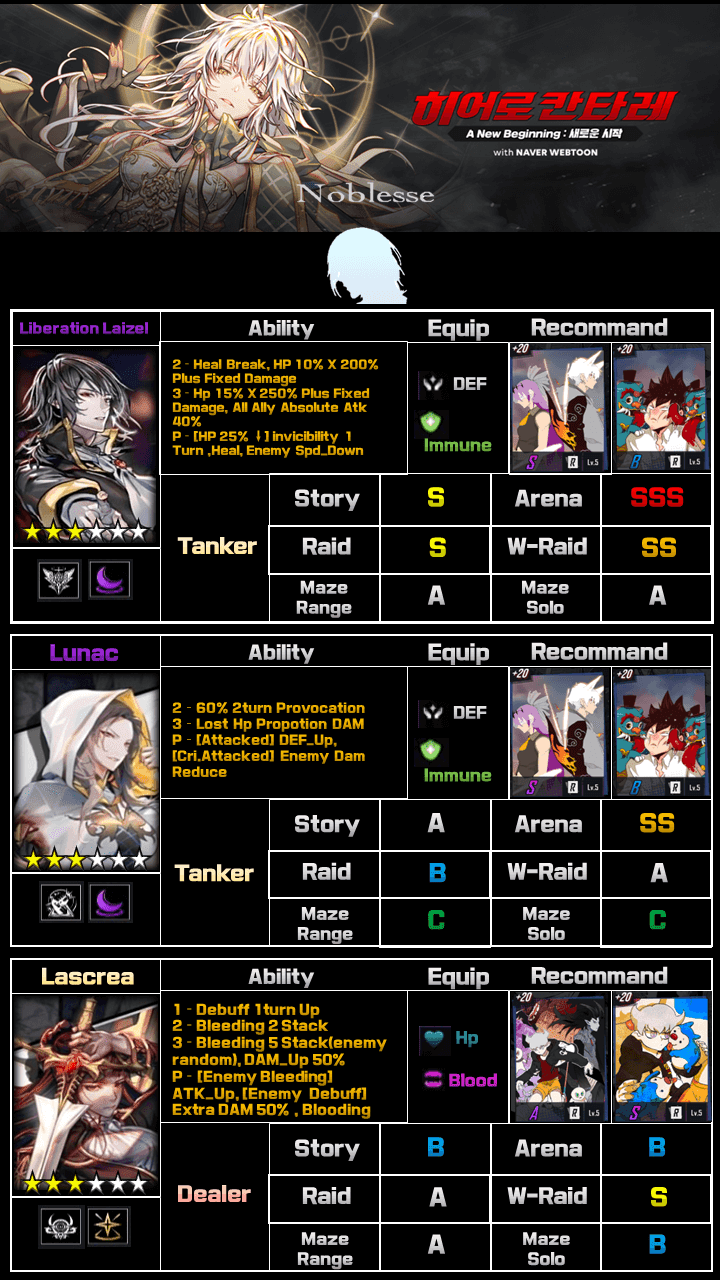 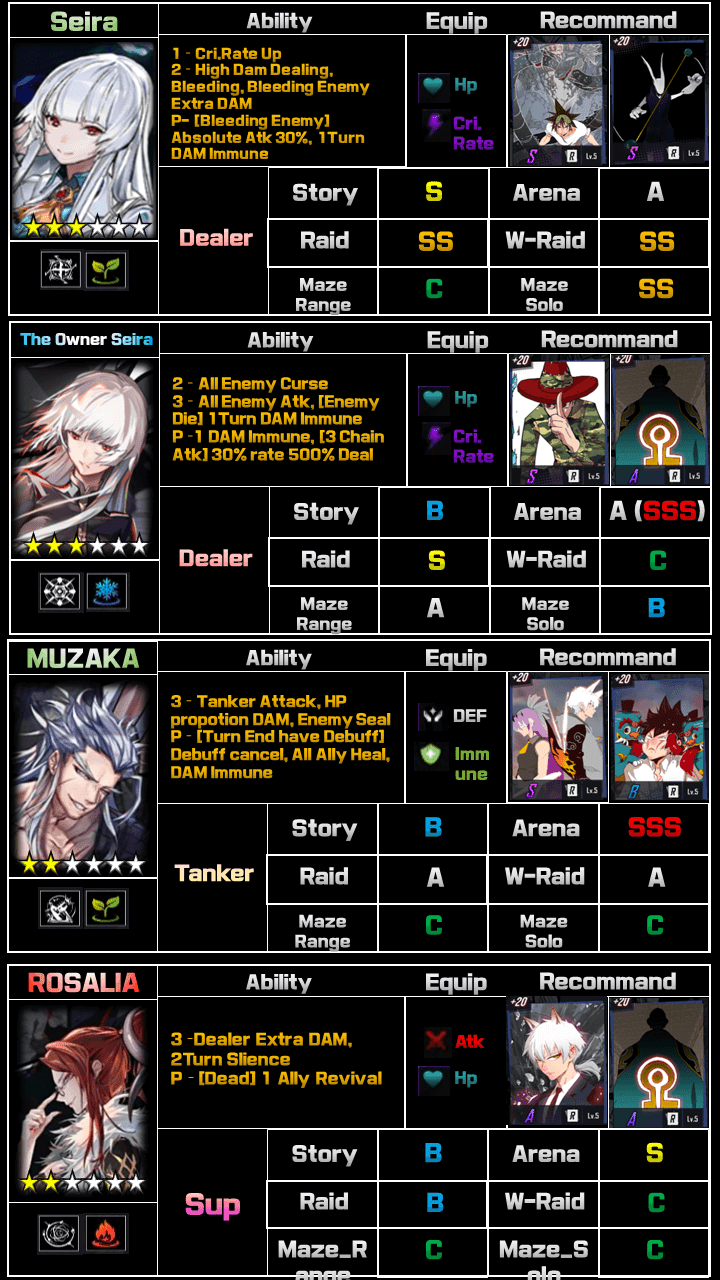 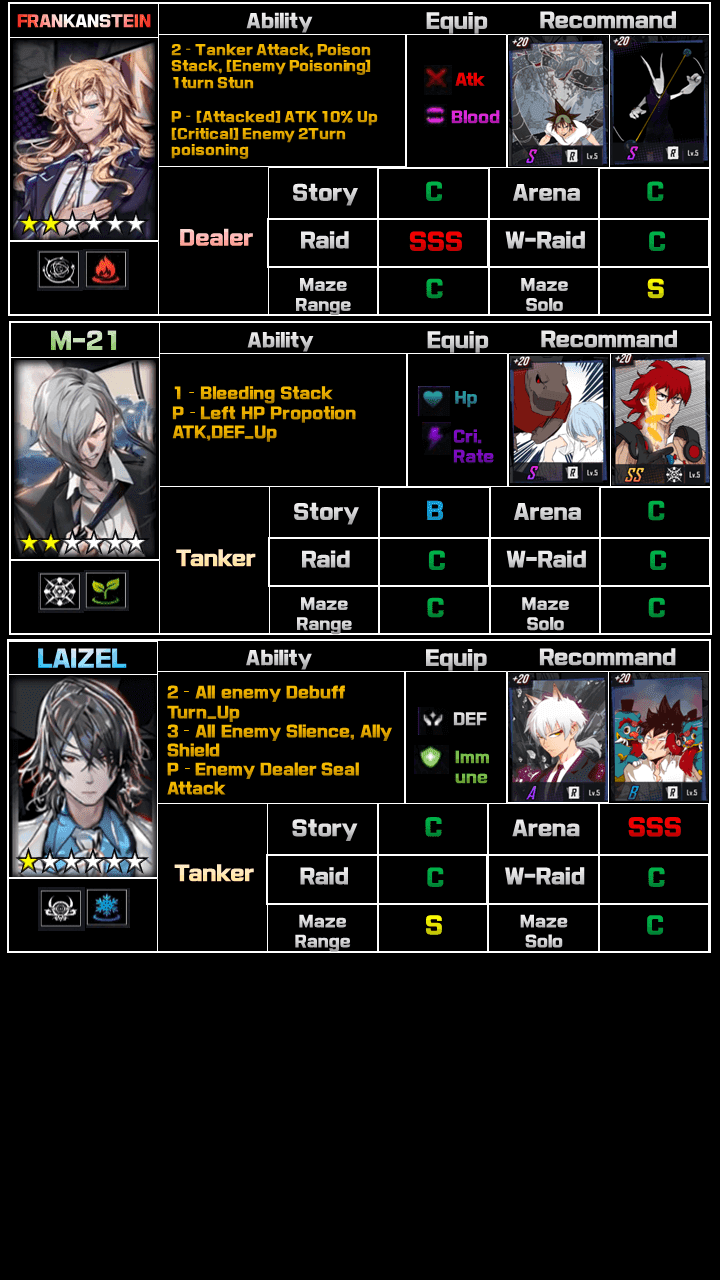 Hero Cantare with WEBTOON developed and published by NGEL GAMES and will be available on Apple App Store and Google Play in North America, Oceania, and Europe on May 26.
Tags:
ShareTweet