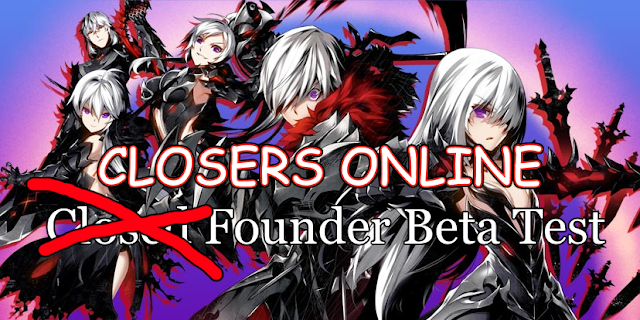 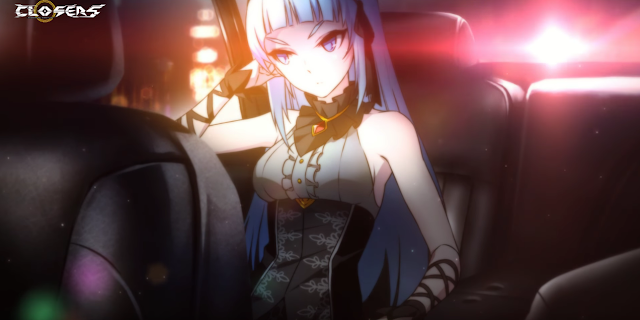 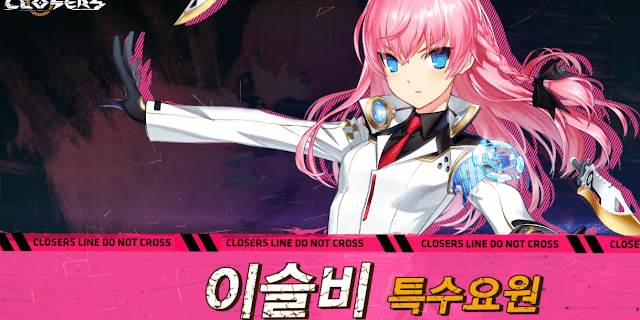 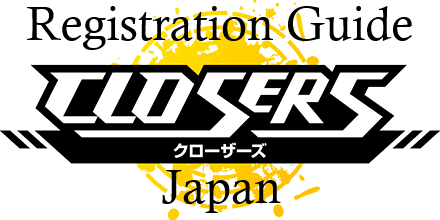 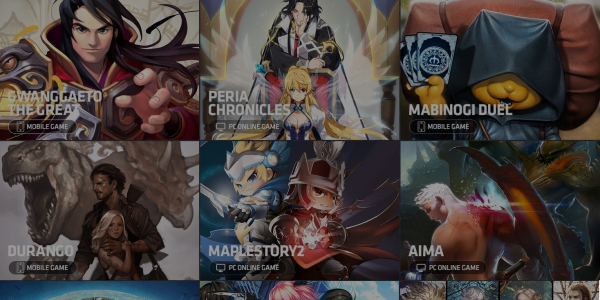 November 16, 2014 - YuushaExa
0 0
Nexon Korea released a website with information about games that`s going to be shown during G-Star 2014. This year they decide to show us best looking and most anticipated games.