One Punch Man: The Strongest - Pre-Registration, difference with OPM Road to Hero 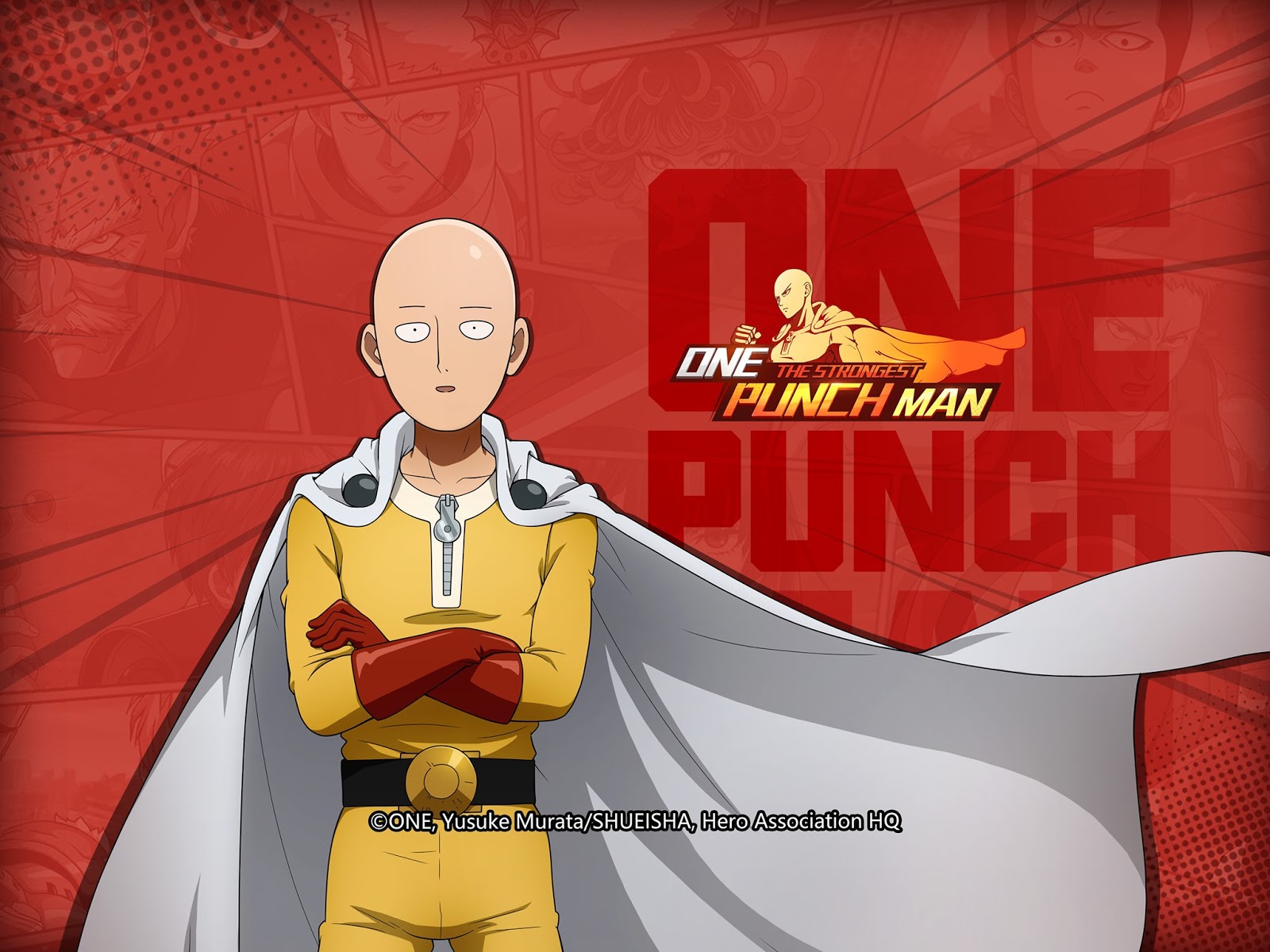 One Punch Man: The Strongest - Chinese version of the OPM Road to Hero 1.0, Global / SEA version will be out next month. Developed by PlayCrab and published by OurPalm. Genre - RPG turn-based strategy mobile game.

OPM: The Strongest, is the first turn-based RPG mobile game that adapted from the official Japan popular anime and manga - One Punch Man. Grand Launch on June 16th, 2020.


One Punch Man: The Strongest Pre-Registration 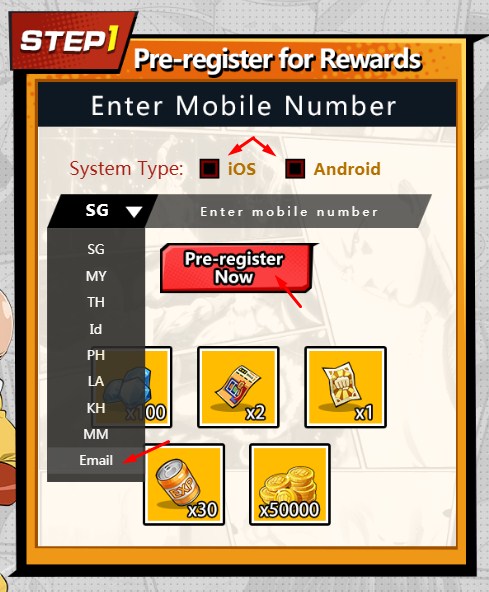 2. Select system, mobile number for players from SEA or email for others. Press on the button pre-reg button. 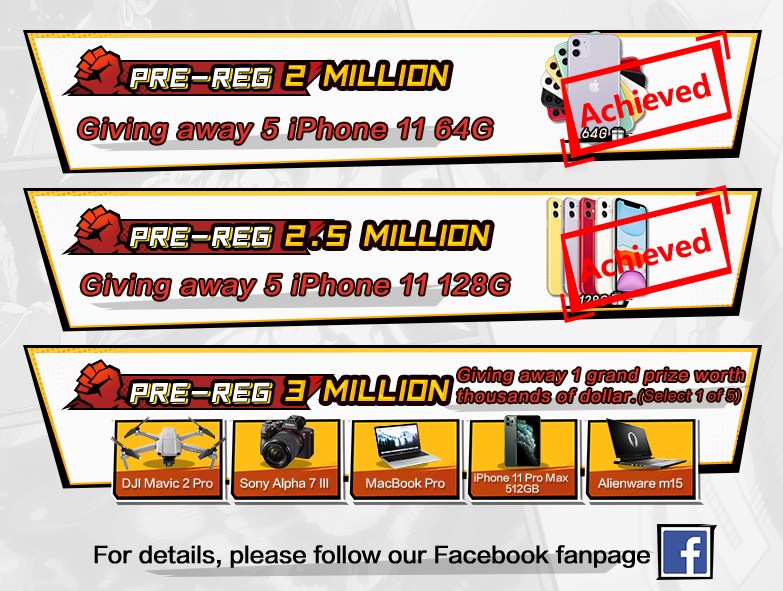 Some real prizes available, but chance to win too small.

OPM: The Strongest is it Global or SEA server?

Let's check together. SEA version facebook redirects me to the Chinese version page. EN FB version not working for me -

Maybe country/region block or they just closed it.

and app link lead me to the https://play.google.com/store/apps/details?id=com.onepunchman.ggplay.sea&hl=en

So, it's a SEA version without an IP block. I bet the so-called 'Global' version will be out in the future. Maybe next year. BTW last year we got another version of this game -

One Punch Man: Road to Hero

and it's already dead. Servers probably still work, but players claim that the game abandoned. Publisher and Developer for this version of the game - OASIS GAMES recently published a new game. One-Punch Man: Road to Hero 2.0 - it's a mix between the original game and idle type games like the AFK arena. 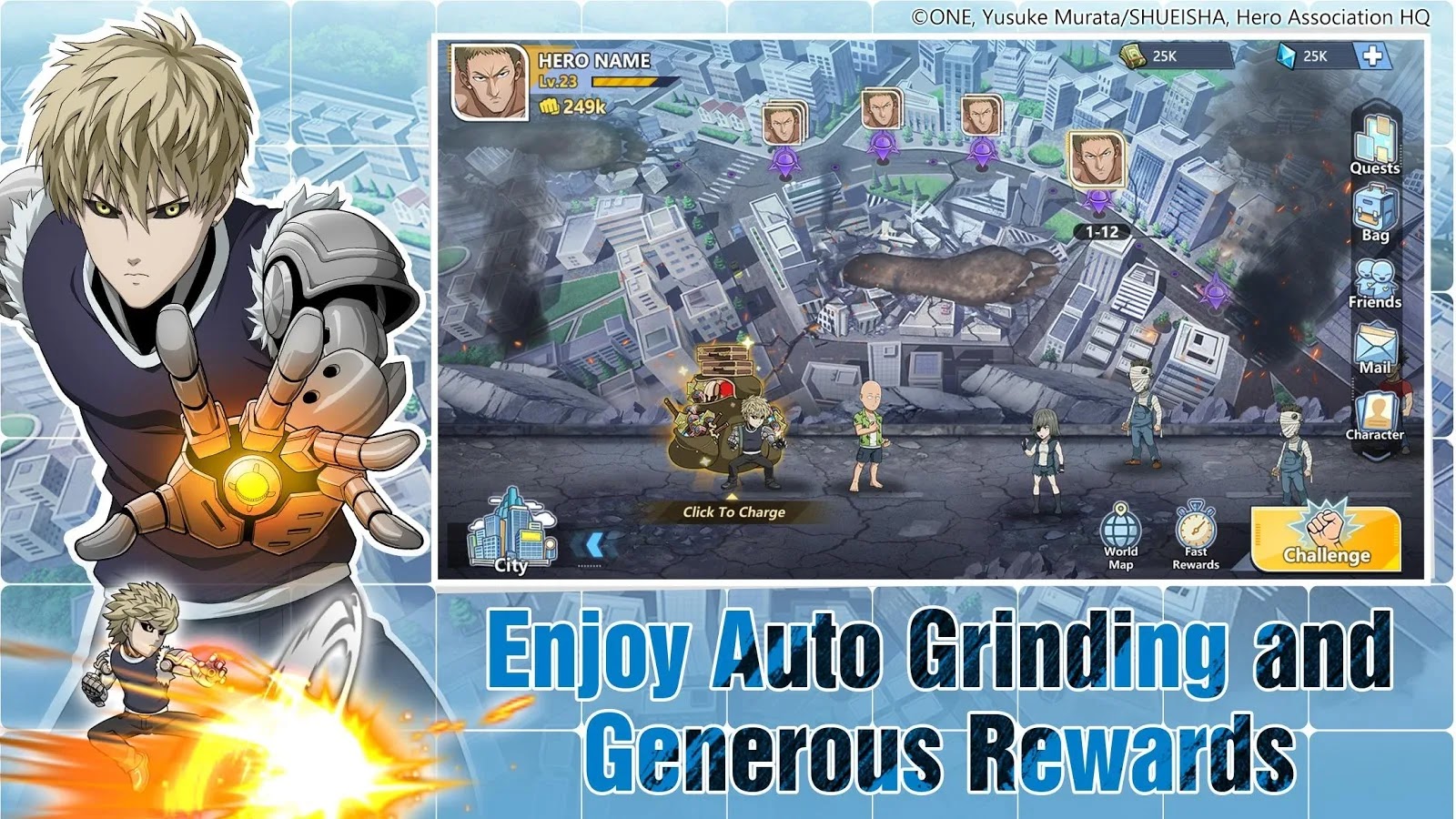 One Punch Man: The Strongest - Features

Customizable Combination, Variable Strategies
Players can fight along with Saitama, "The Strongest Hero", meet challenges of various disasters and monsters. And you can recruit various heroes and monsters, and form your exclusive strongest lineup. Through smart strategic thinking and a combination of unique character features and skills, you can dominate the battlefield and enjoy an amazing gaming experience!

A Wide Range of Characters, Each with Unique Debut
Saitama, Genos, Terrible Tornado, Boros, Dr. Genus, each with their exclusive skills and costumes, which await your discovery!

Battle Starts for 10-Nation Brawl
You can compete daily with the players from the ten countries in Southeast Asia in the real-time collision of strategy and trick play. See if you can stand out among all these players and win them all! 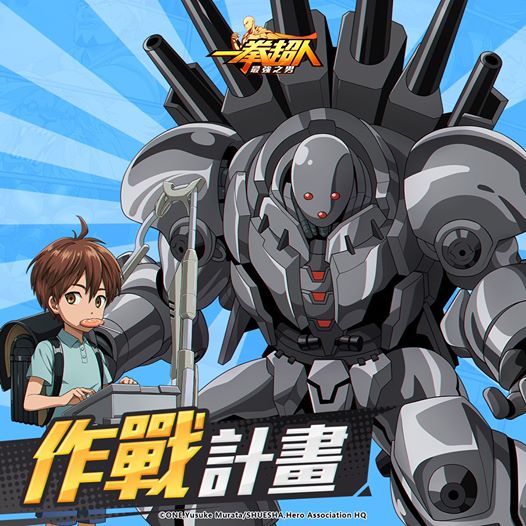 Difference with Road to Hero