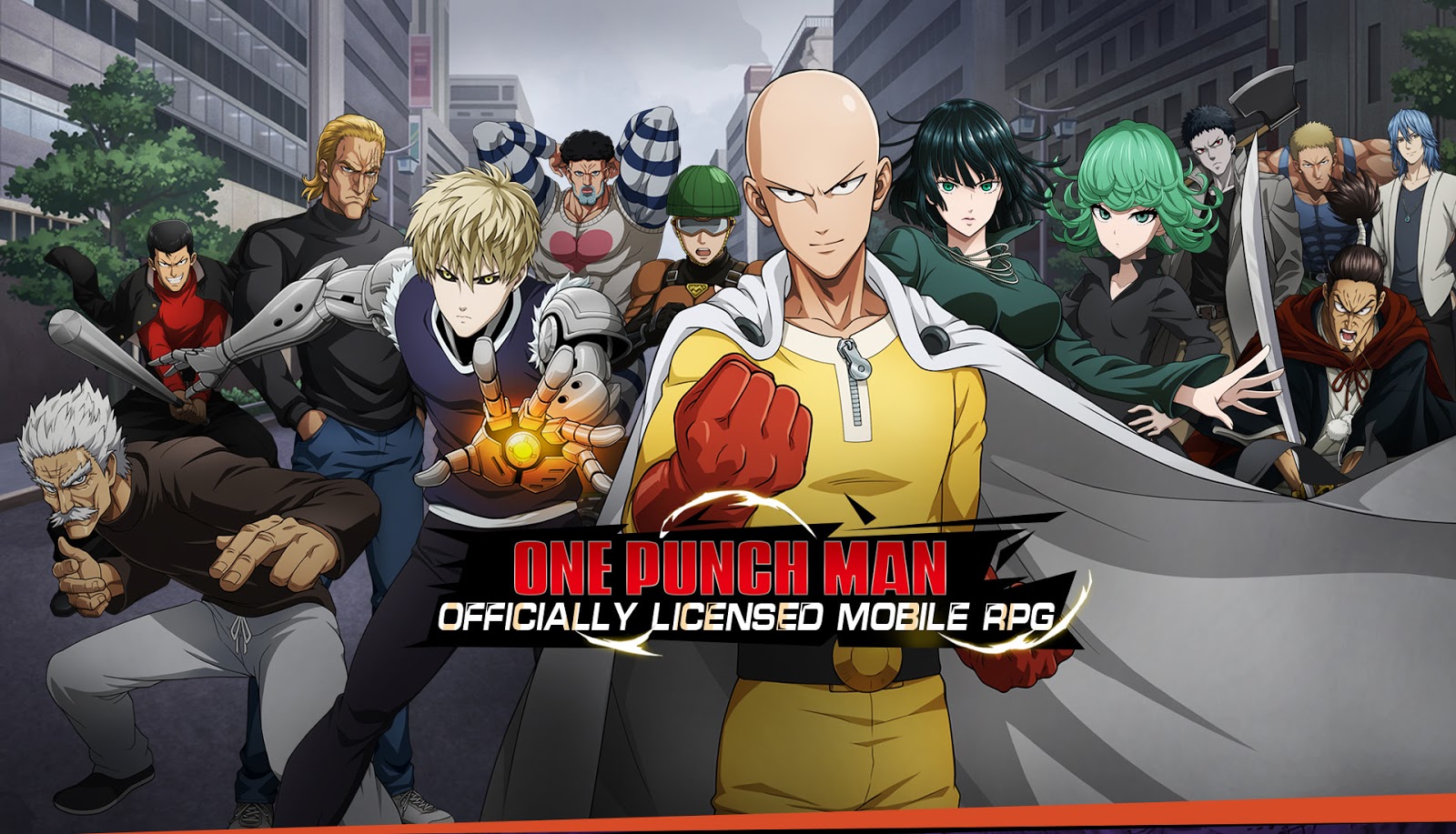 One Punch Man:Road to Hero is a mobile turn-base RPG with an official license from the popular Japanese anime. Players can train and battle with original characters from the series with incredible skills and countless character combinations! Come fight side by side with Saitama!

Pre-Registration
The One Punch Man mobile game pre-registration is now officially open! Leave your email address to receive first-hand info about the games release! You'll also get the chance to receive a 1000% rebate gift pack! Pre-register now for an early bird in-game package ! 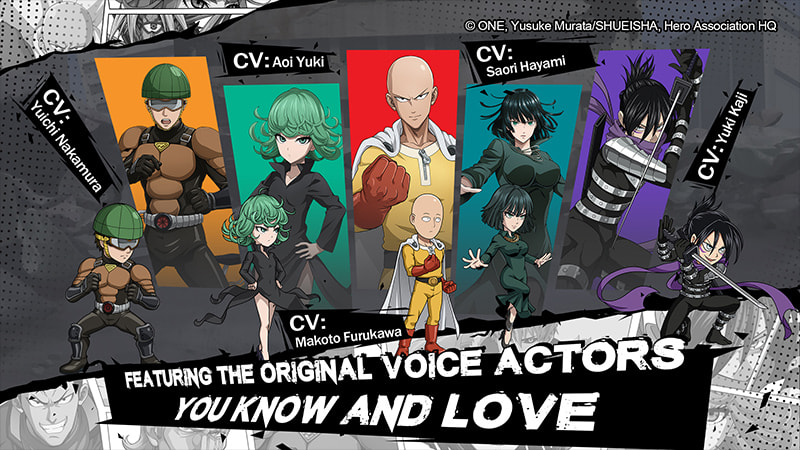 The original voice acting and style, relive the story for yourself!

Handpick and train your own team of heroes.

The official One Punch Man:Road to Hero Facebook and Twitter accounts are finally here!
Fans of the series are welcome to leave a comment!
FB: https://www.facebook.com/OnePunchMan.Game/
Tags:
ShareTweet
View Comments [0]