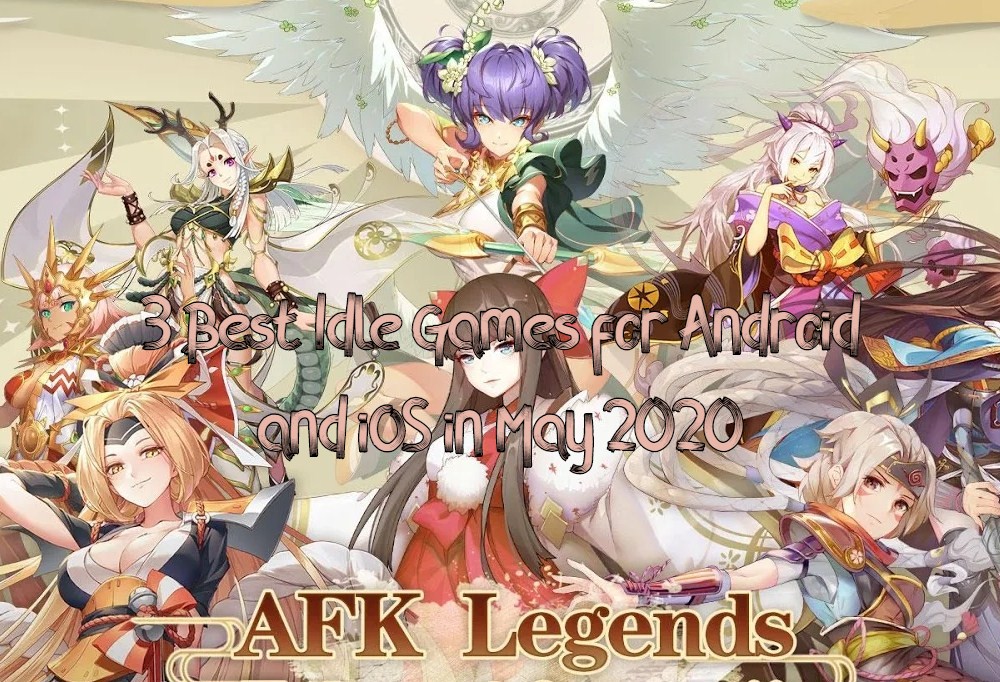 Let's check new funny idle mobile games that I've found recently. It's best to use an emulator on PC to play in them, or join me with my half-dead mobile phone that keep running 12h~ per day.

New Idle game that out 3 days ago - AFK legends.
1. AFK Legends: Tales of Onmyoji is a Japanese-style casual hanging-up game that does not require players to be online for a long time. Each character in the game is made in detail.

Flamboyant effects and ultimate weapons guaranteed to make you addicted! There are famous warriors, mysterious ninjas, powerful gods, legendary monsters, and even fairy angels from foreign countries from the period of the Warring States of Japan, turned into various gods, become your partners, and guard the different world! 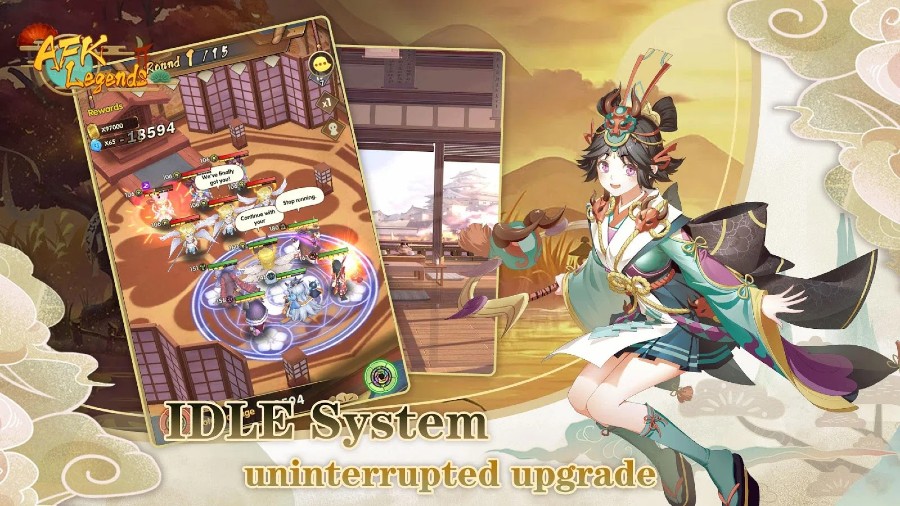 Team-up with your friends and guildmates to battle epic bosses and win awesome rewards! Put forth your best heroes to do battle in the arena. Climb the Leader board for the best rewards! Join multiplayer guild boss-battles and lead your guild to supremacy!

I played in a Japanese version and it's been fun. Gonna try global soon! SEA version also exists by a different name.

Only the Android version available for now. iOS version will be added later.

Dungeon iDoll has been released in January, 2020 and keep progressing day by day. Because of the good, but very short story that never progressed at all I checked the game back then and still keep playing sometimes. 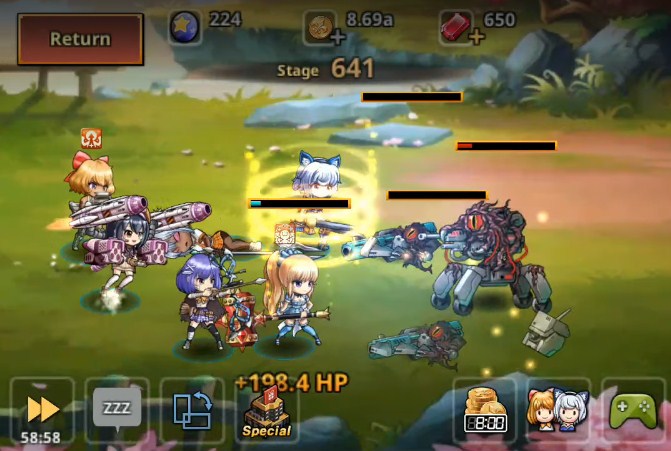 With a recent update guild boss battle been added, new hero coming soon. Developer (linktown) released not a finished game, and with close to 0 marketing we got almost F2P Idle game. How did devs decide to monetize the game? with the ads system. It's annoying, but at least it's free! lol.

Story
An adventure story of 'Battle Idols', evil demons invaded the human world, but in a short time they been defeated by 'Battle Idols' androids. Now it's time to strike back and conquer the demon world.

The infinite-dungeon breakthrough powerful-action-fantasy idle game which can be watching, enjoying, and growing automatically

3. Evil Hunter Tycoon
Compared to the previous two games it's more like a 'Simulator' and even genre in google play tell us so, but in reality it's an idle game. Just with the gameplay that required some manual actions.

Become a Town Chief!!
Handle everything starting from Town construction to
craft, sale, and training Hunters! 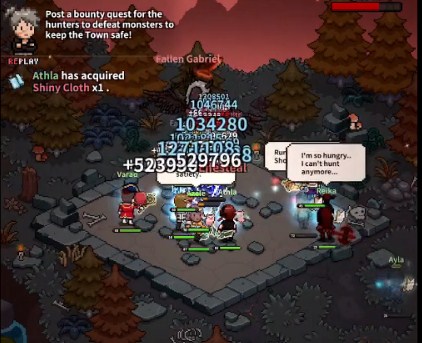 Our goal is to get the best heroes from the gatcha and train them.

The fate of humanity is in your hands!!