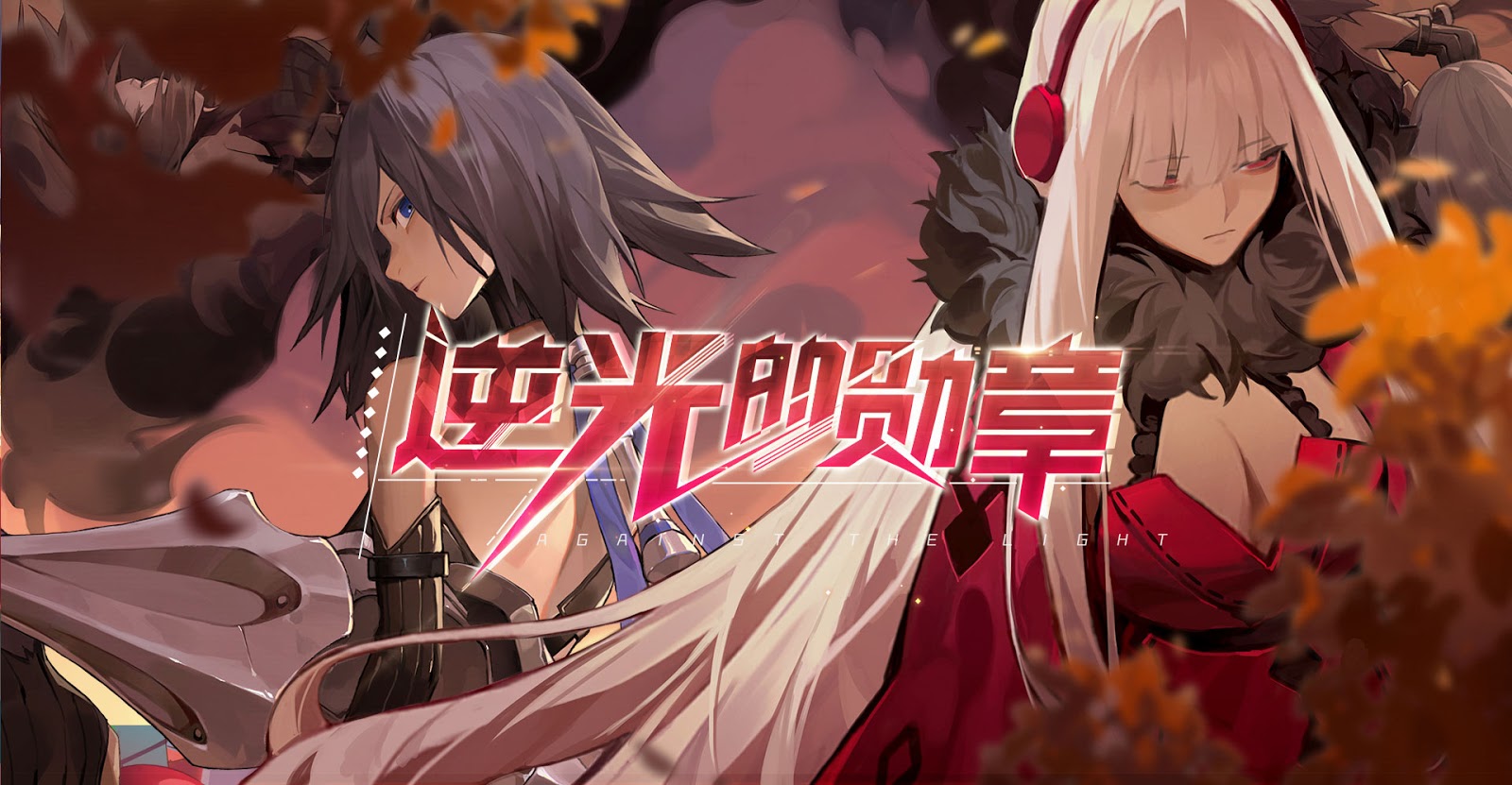 You can read more about Eternal City in my previous article - Eternal City - SEA Server will be Released on May 9, 2019.

Wait... such good game shutting down in less than 1 year?! what's went wrong?

List of complaints from SEA server players
1. Skipped collabs
2. Free characters from other servers become gacha exclusive
3. At least one event has been P2W only, while on other servers everyone could complete it for free.

Actually it still possible to play on Chinese server with google translate and Eternal City guide. For story parts use search on youtube. I'm going to ask devs about possible Global server.

Dear Commanders,
We would like to thank you all for your long term love and support for Eternal City.
We regret to inform everyone that the Southeast Asian server of Eternal City will stop operating on June 30 2020. We will cherish the memories of every Commander’s endless 7 day reincarnations, and the battles which were fought here and the friendships that were made both online and offline.