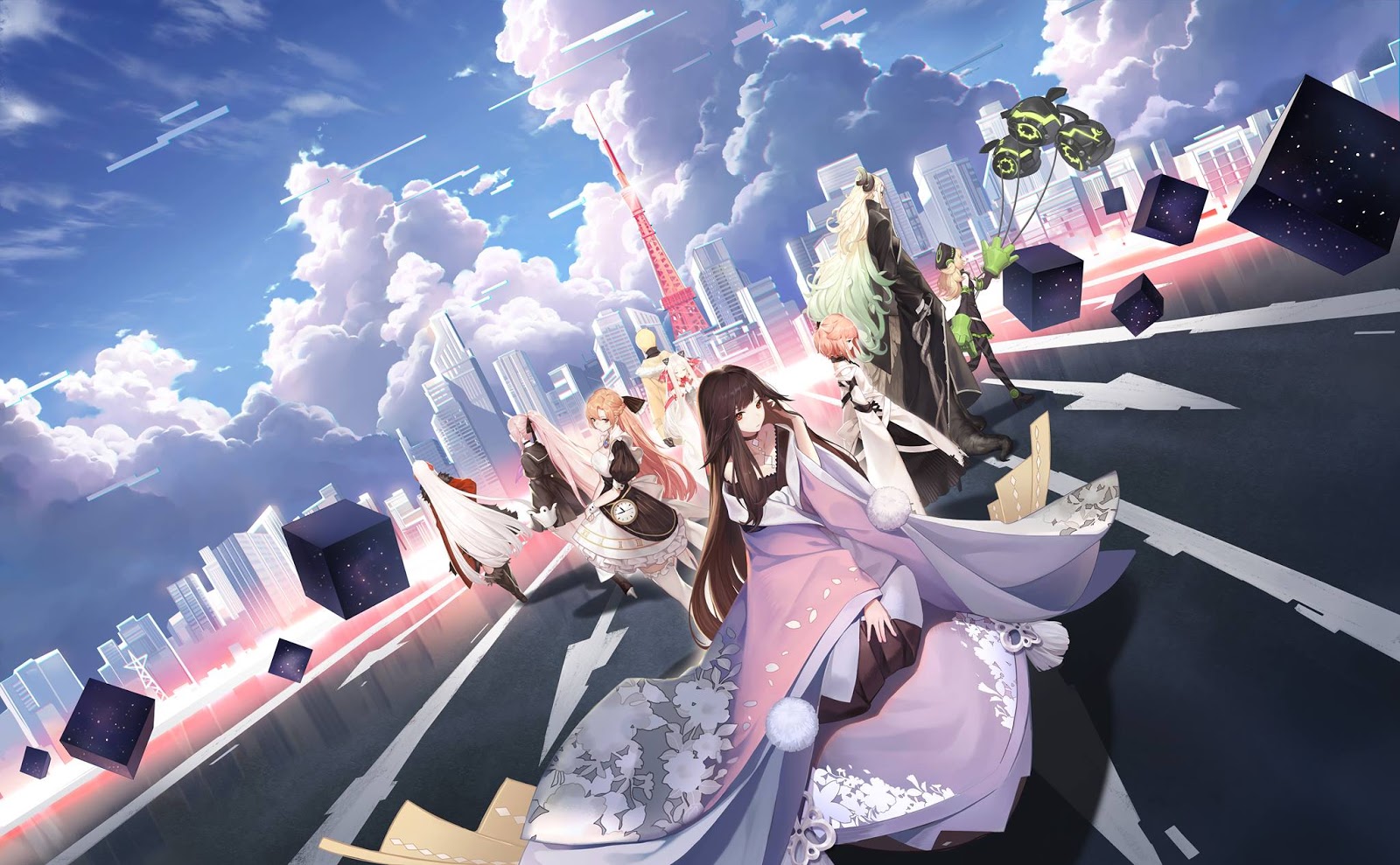 Features (can be different for SEA server)
1. 3 vs 3 pvp
2. Story with multiple endings 4. Game reset each 7 days, you keep all your gacha characters and items.
5. Music from Kenji Kawai 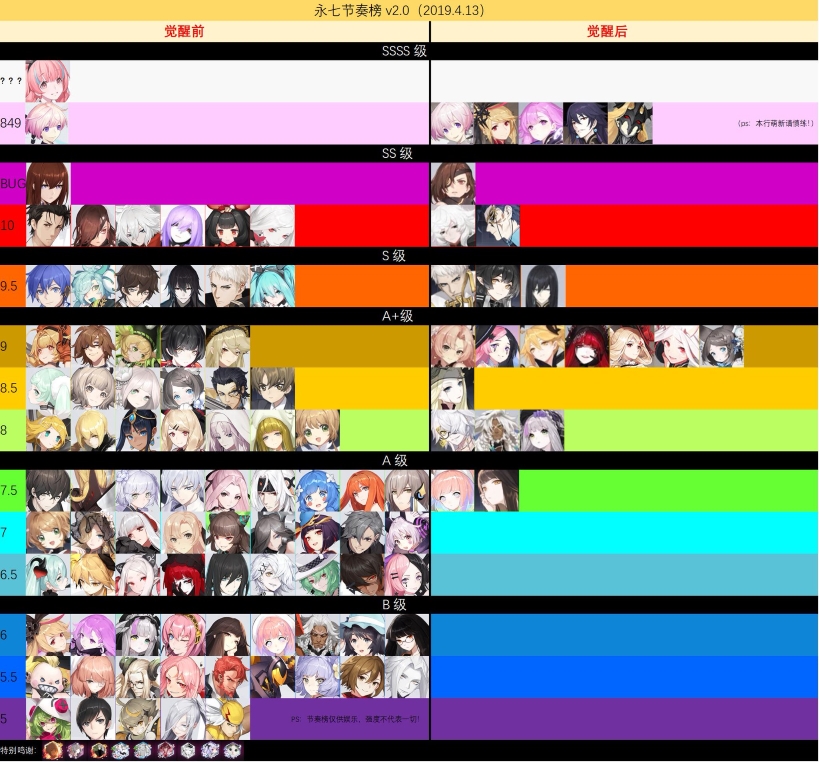 Story
The game’s story takes place in a modern coastal city. One day, the ‘Black Gate’ appeared in the city, and monsters from different dimensions invaded the city. The entire city was covered with a disorienting mist, and all peace was instantly destroyed. During this time, it was discovered that some humans that held special abilities and had the power to use mythological weapons. These humans can not only can kill these monsters, but they can also destroy the Black Gate. These heroic characters, called "Wielders", eventually assembled at the ‘Central Department’ to rise up against the Xenos World and fight for their destiny!

This is the moment the character you’re playing enters to the city. You as the protagonist hold a rare and special ability that Wielders rely on. After learning more about the world, you’ve discovered things are not as simple as you’d once thought. The threat is not just the Black Gate and the monsters it summons. A 7-day countdown that controls the fate of the city is quickly approaching…