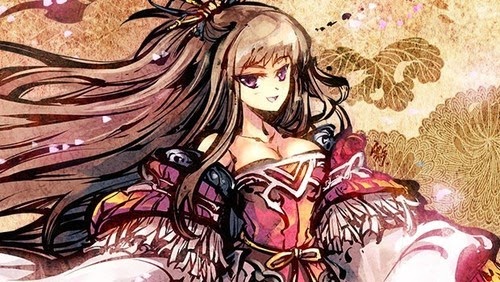 X-Legend company developed many games and planning to make a lot more, with old games dying we have a big chance to lost concept arts, soundtracks, and many other things. Since it can start happening any time I decide to collect all of them here. Art, wallpapers, fan art, soundtrack, emoticons, intro. Going post from new to old games, probably need to make a few posts per game.  Sometimes I can miss content if it happens please PM me. That page always going be updated when I get any new content

Aura Kingdom (Final Frontier) released in Taiwan around one year ago. The game has 12 classes atm and more going be in the future, can have 2 classes (main and sub, sub weaker and have “nerfed” skills). Great PVE game with small PVP content (duels, 5 vs 5, 50 vs 50, and 10 vs 10). TW game name - 【幻想神域】Online

Eden Eternal (Finding Neverland Online), NA server out in June 16 2011 year,  game almost dead but been popular for 2 years. You can change your class any time you want and in new updates you can even make your own class (Mimic). TW game name - 【聖境傳說】Online

First X-Legend game that out in Aeria Games, been very popular and make tons of money for aeria.  Grand Fantasia is a very classic MMO with many skills, X-legend with it updates very changed game and many players left.  NA version still alive, TW looks dead. TW game name - 【精靈樂章】GFOnline

Developed by EasyFun Entertainment but published by X-Legend. Can`t really tell about that game since I never played in it so here some copypaste from wiki. The main gameplay feature is the ability of player characters to switch back and forth from an animal form into a human form at will. Different forms, Clans, and Jobs have different abilities. When creating a character in Holy Beast Online the player can choose one of six animals. The effect of each animal is similar to choosing a race in other MMORPG games. In addition, the player can choose the gender, hairstyle, hair color, and one of two different colors of the chosen animal. NA server closed. TW game name - 曙光 Online.
Tags:
ShareTweet