August 24, 2014 - YuushaExa
0 0
ShareTweet
Today X-Legend officially open Dragomon Hunter game site.  Game look VERY good and i sure it going be funny and interesting. Going translate TW wiki when it out so keep check my site.

Dragomon Hunter lets us experience the most intense stimulus hunting activities.
Players will become a “dragon hunters” relying on different weapons and traps and a variety of wild animals to hunt dragons. 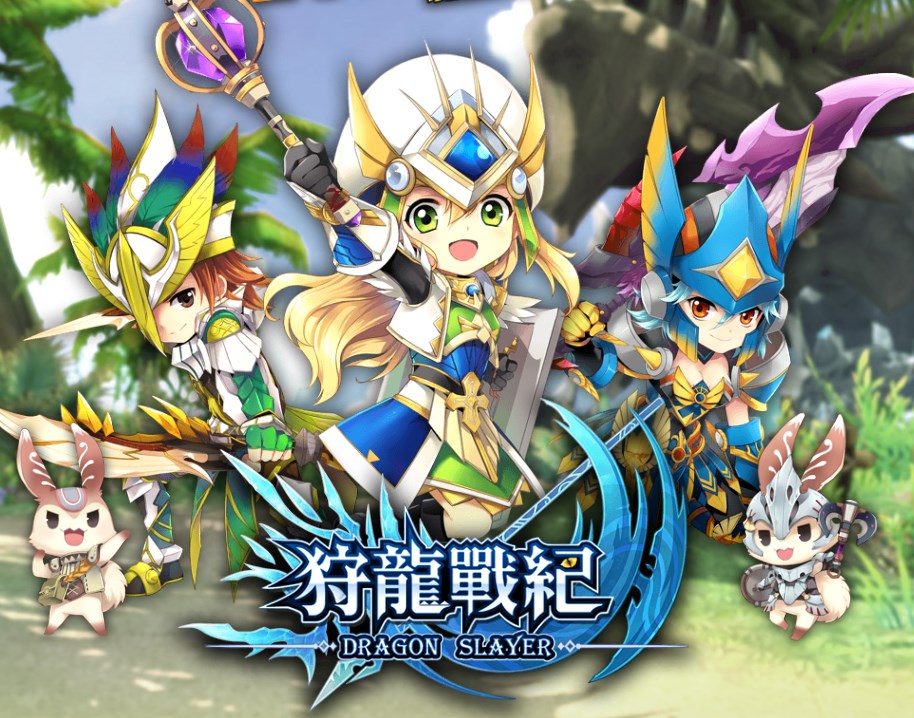 TW version going have ccb test on 7/17 (i think but not sure since they not give real data) and OB some times after that. HK version (Hello, Alta) probably around September or October. No information about english version. 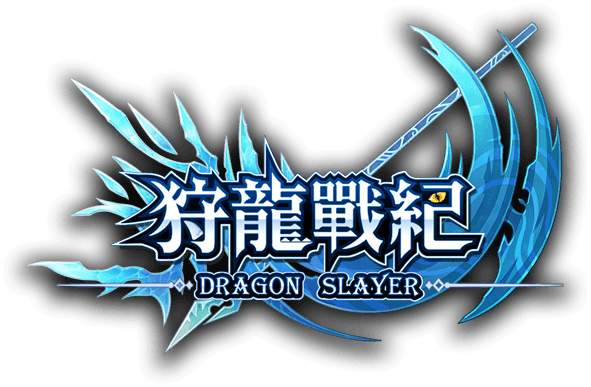 
Occasionally from a dead dragon body you can find special crystal, this crystal has a strong energy and can be used to maintain the operation of the whole city. People named this precious crystals “Dragon Jade”.

Hunting Dragons to get Dragon Jade crystals becomes an emerging industry. There appears many different hunting groups full of strong people that want to get crystals, because of that competition between groups very hard and only strongest group can become best Dragon Hunters!

Dragon Slayer world have 3 race - Dragons, Humans and Bubu Li (lets wait until someone make better name for it) each race cannot be separated from each other.  Every human before becoming Hunter must make a partner with BuBu Li (pet system) In the beginning of the game you can choose in accordance with exclusive equipment configuration and choice occupation can help hunters be more efficient in the game battle. After upgrading capacity pets, you can also change jobs, becoming more powerful. (not sure what they mean, we can change pet job? or our own job? lets hope we can change both for free) 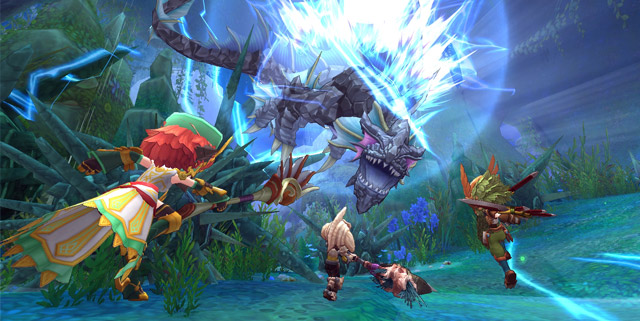 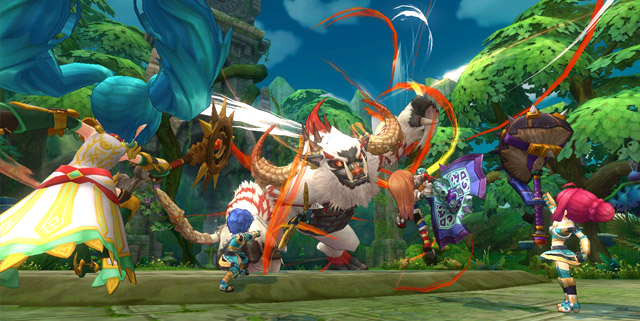