Today X-Legend released a video with gameplay and information about the first 4 classes and 8 weapons from the upcoming game Dragomon Hunter.

What can we see in the video?

Game going have 4 characters from start. After level 20 you can use a new weapon. (example cleric can  use hammer from start and after he get level 20 he can use fist weapon) When you hit level 30 “through the transfer task, the initial occupation would be based on the characteristics of four to eight occupational differentiation, so that “Dragomon Hunter” uses a different battle skills."  going try to make that part readable little later :X 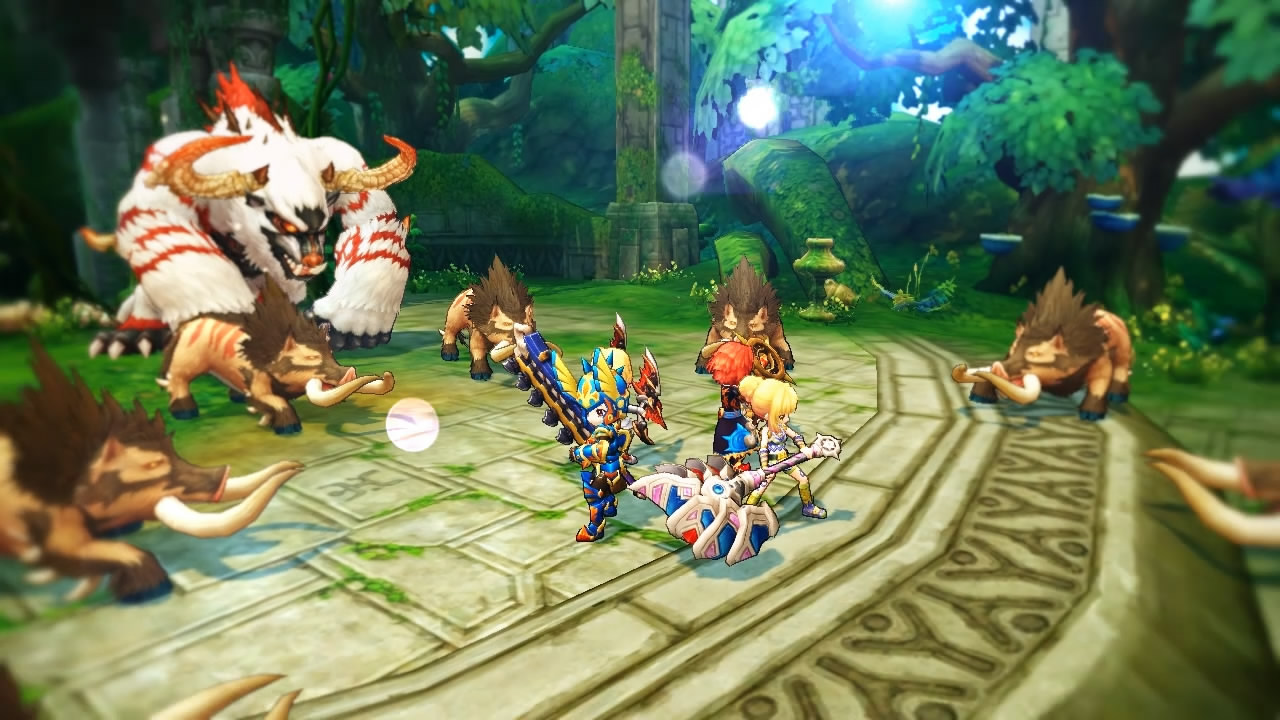 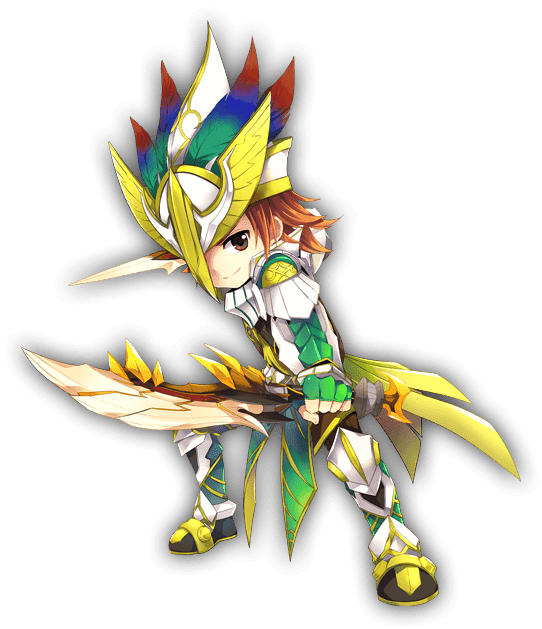 He super fast and using dual swords to cut enemies with his speed. Ranger is a melee/range attack character with high crit power. No matter what enemy Ranger can defeat him.

When Ranger hits 20 level he can start use cannon. Cannon gives him a completely different range of skills, they become slow but give him the ability to kite enemies. Basically it gives him “field control* skills that make him a deadly enemy. 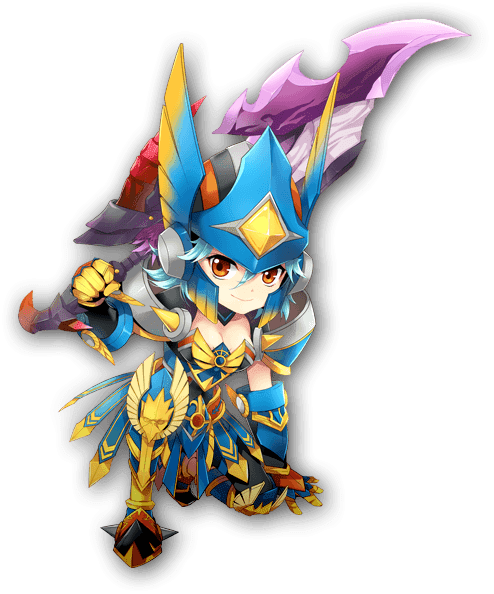 Always the first on the war. Warrior can withstand the fierce attacks of the dragon, he has a high defense and different from ordinary people’s blood. He can not only protect himself but also protect partners.

The first weapon is Axe. with him you can instantly jump to the specified target and if many monsters attacked, you can just do maneuver attack and kill them all.

When you hit level 20 you can lean new weapon - “sword”  That weapon different from axe, if axe mostly for offense then sword for defense. Remember - dead dragon, good dragon. 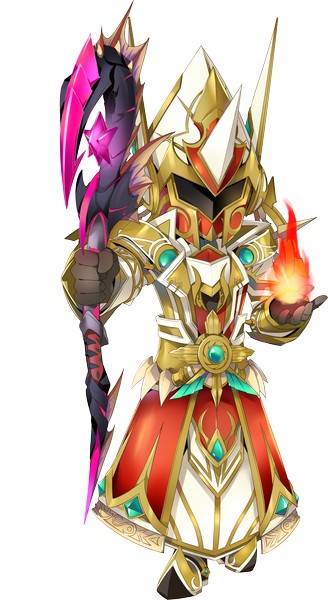 Master of elements with superior knowledge. You can manipulate the elements of the fighting force,  you capable of controlling the fire, thunder, and frost forces. Wizard is an excellent role to destroy big enemy’s army.

Wizard first weapon is staff it gives him the ability to control elements and destroy a group of enemy’s in a matter of second.

When he hit level 20 he can learn new weapon, “Flute”. Flute allow him to use hypnosis and other support skills. 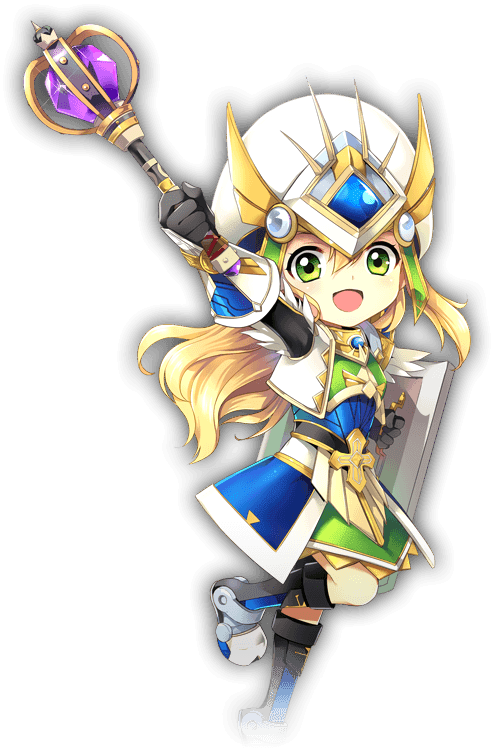 Heal/buff/debuff and desroy enemy with mace or your fist,  what else you need?

Cleric first weapon is “Mace” which features a range of heal and debuff skill but also can be used as combat weapon.

When Cleric hit level 20 they get a new weapon - “Fist”. Fist give us tons of crit and faster movement speed. “Fist” can still use self-healing skills.

Closed bets test going be from 17 to 20 Jule and we going get more info after that.
Tags:
ShareTweet