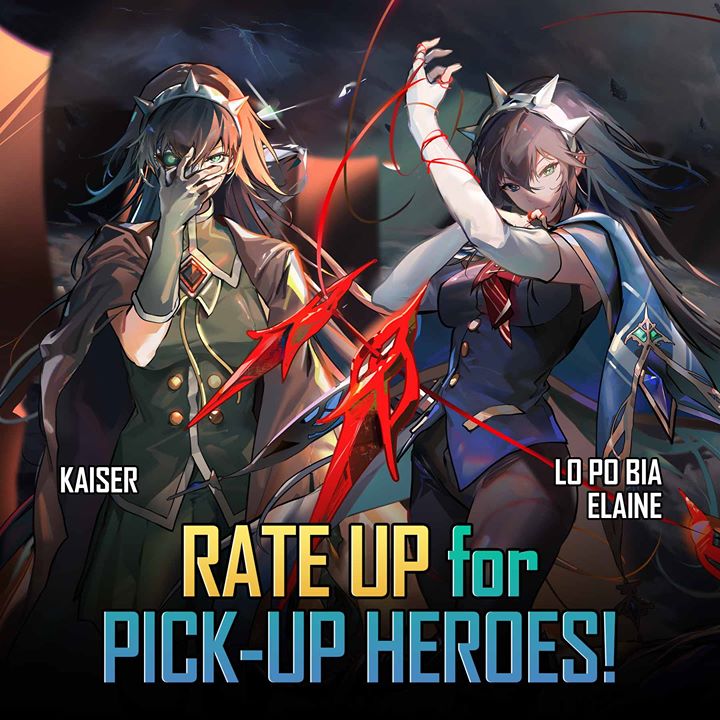 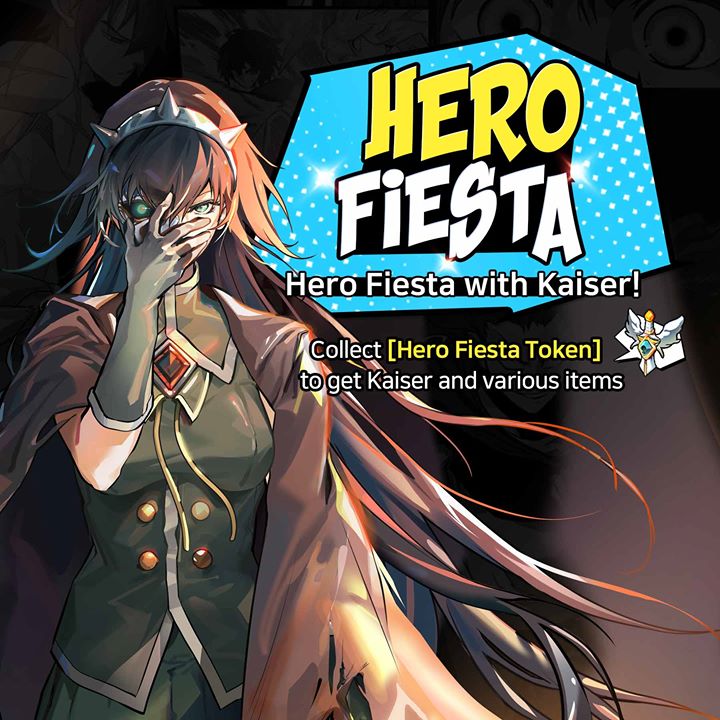 - Server Optimization (or no)
-Fixed Skill mistranslation (no changes to the skill itself)
-Added New Surprise Package: When 3-15 is cleared, you'll be given a chance to purchase the Surprise Package ($$$). If you've already finished 3-15, completing whatever current dungeon you have in progress right now will also give you the 'same' chance!
- Added Power-up Packages ($$$) for Kaiser, Elaine, Crusade Mira Yoo
*Further details will be announced soon.
Please close the game before the maintenance begins to ensure the account is kept safe.

2 Chains: Armor Inventory
- Attacks all enemies with [100% ATK] and deals additional damage equal to [Maximum 20% Life].
Increases all allies' [50% of defense] by 2 turns.

- Attacks all enemies with [120% of attack power] and inflicts additional damage equal to [35% of reduced health]. You become immune to damage once.

2 Passive: Mask of the ruler-
Each attack increases the cumulative defense by 20% (up to 10 times). When it reaches 50% or less, it decreases the attack power by 30% and the probability of fatality by 30% for 2 turns, and creates a 20% shield for all allies during 3 turns.

2 Passive: Soul of the wolf
-When the attacking target is bleeding, it additionally inflicts [30% Attack] bleeding for 2 turns and inflicts critical damage on the 2 targets. Whenever someone dies, he becomes immune to damage once and inflicts 3 bleeds on the entire enemy, with no recovery for 2 turns.