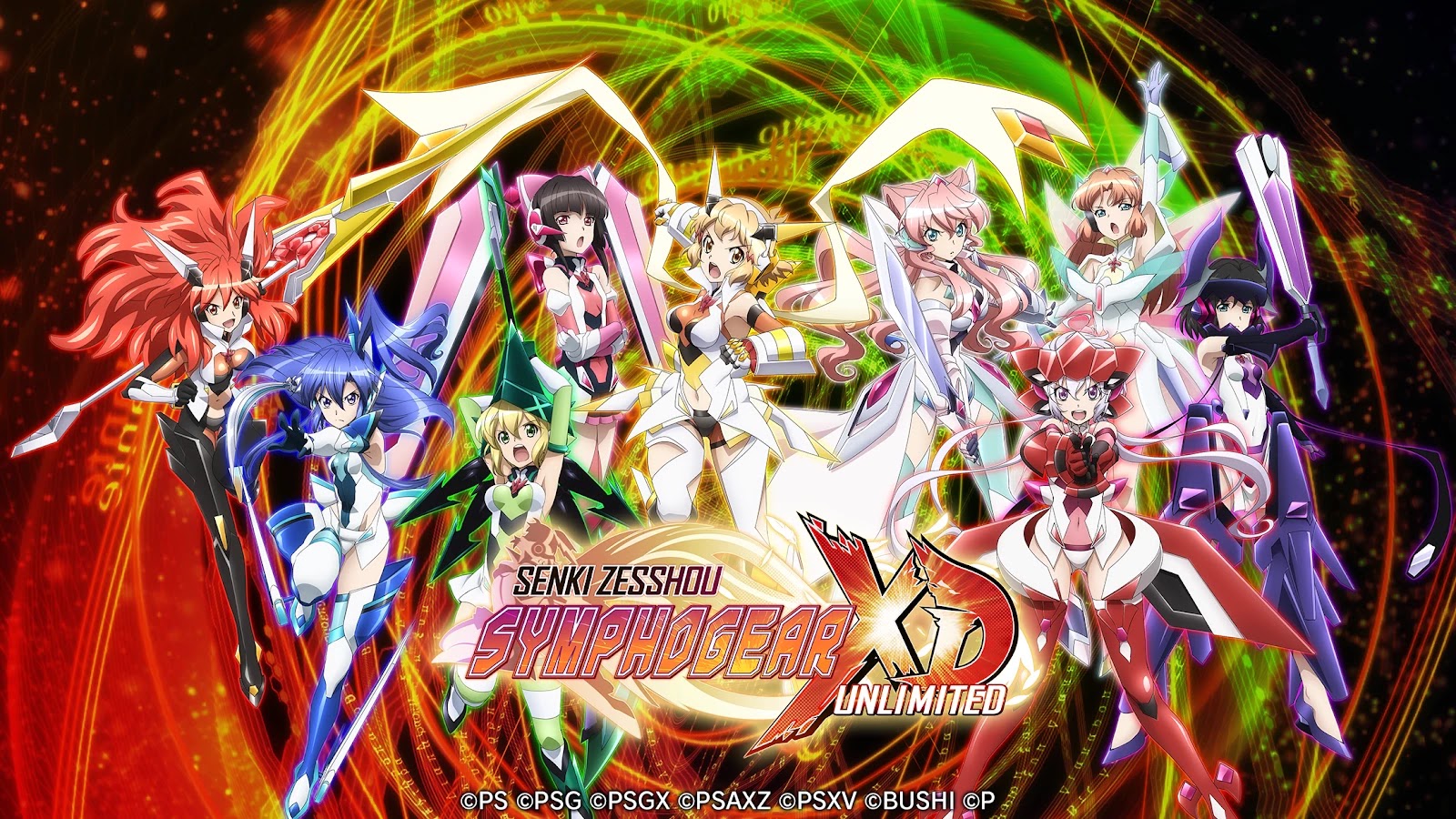 Symphogear XD Unlimited - auto RPG based on anime. Compared to Japanese server, Global server didn't survive even 3 months. Why game based on such popular IP dead?

[Important Notice] Thank you for your continued support for Symphogear XD UNLIMITED. Service has been suspended on the following date. End of Service: 2020/07/31, at 21:00 (PT)

To tell the trust gameplay look too dull. Just watch yourself. 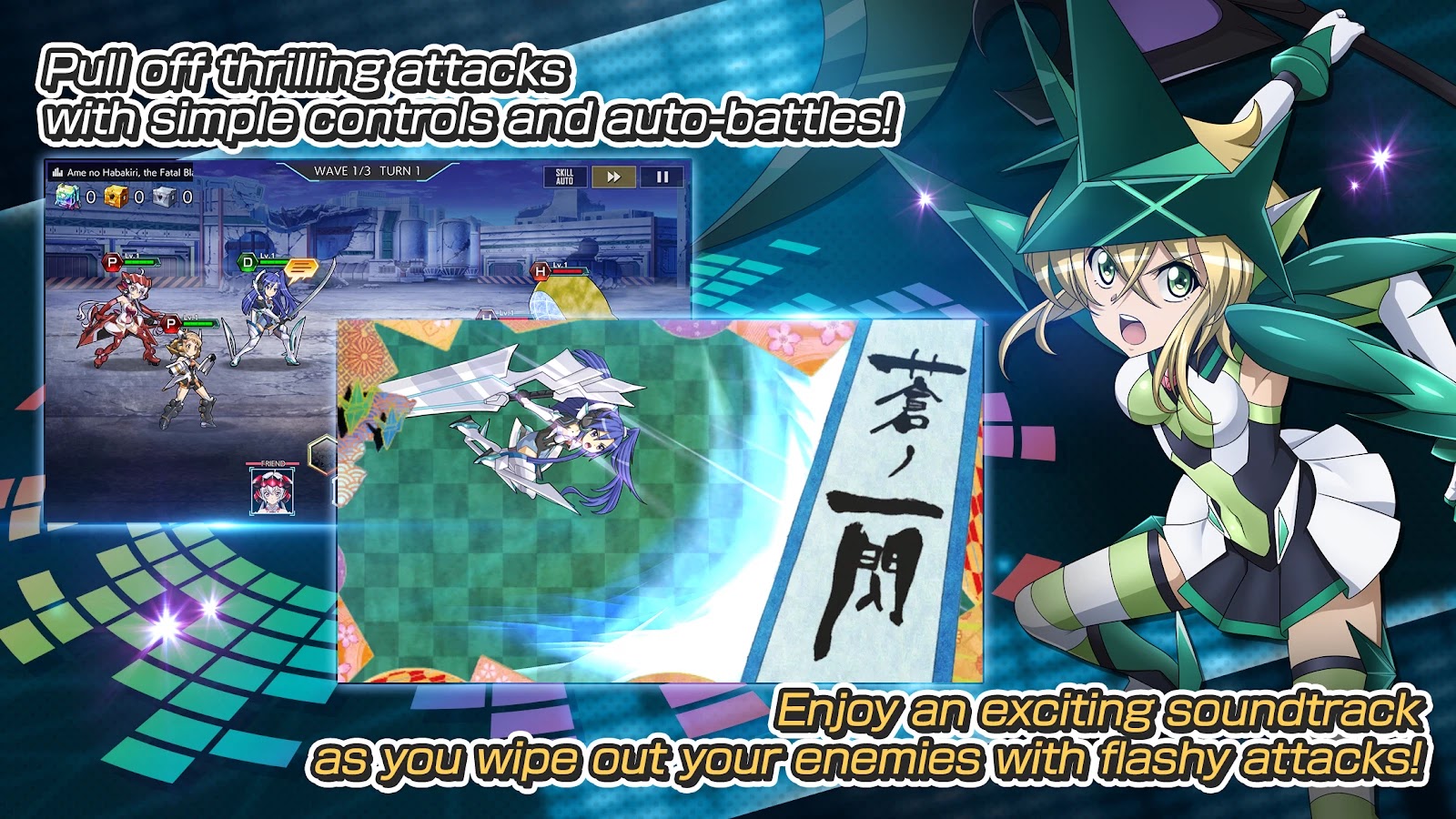 Fight using music! Symphonic battle RPG!
None will stand against your flashy attacks!
Utilize all new special attacks you'll only find in the game
to stand alongside the wielders against evil!

Your own music box!
Play the game to unlock all new songs!
Every song has a different effect that will change how you play!
Unlock tons of songs and level them up to make them even more powerful! 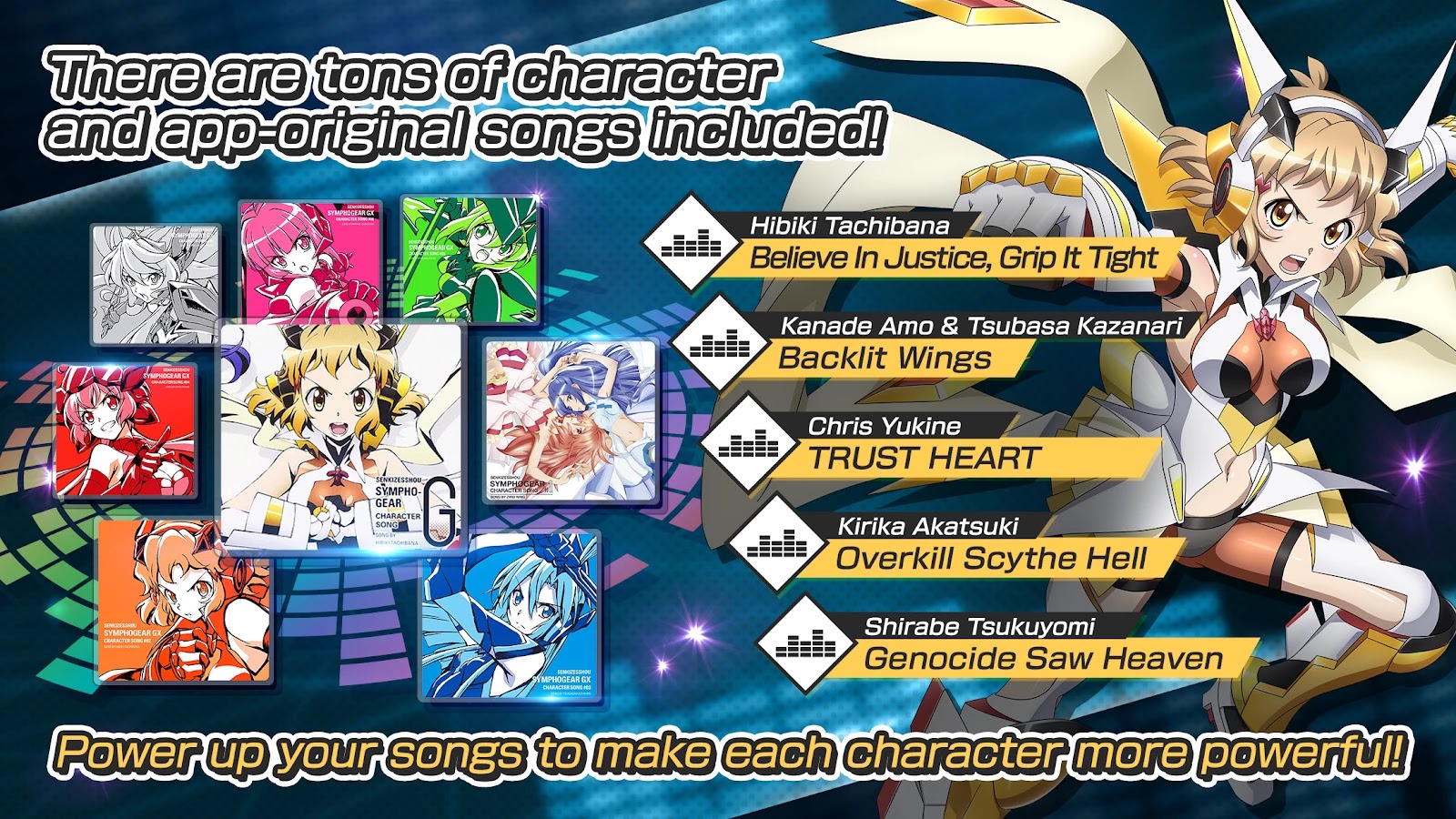