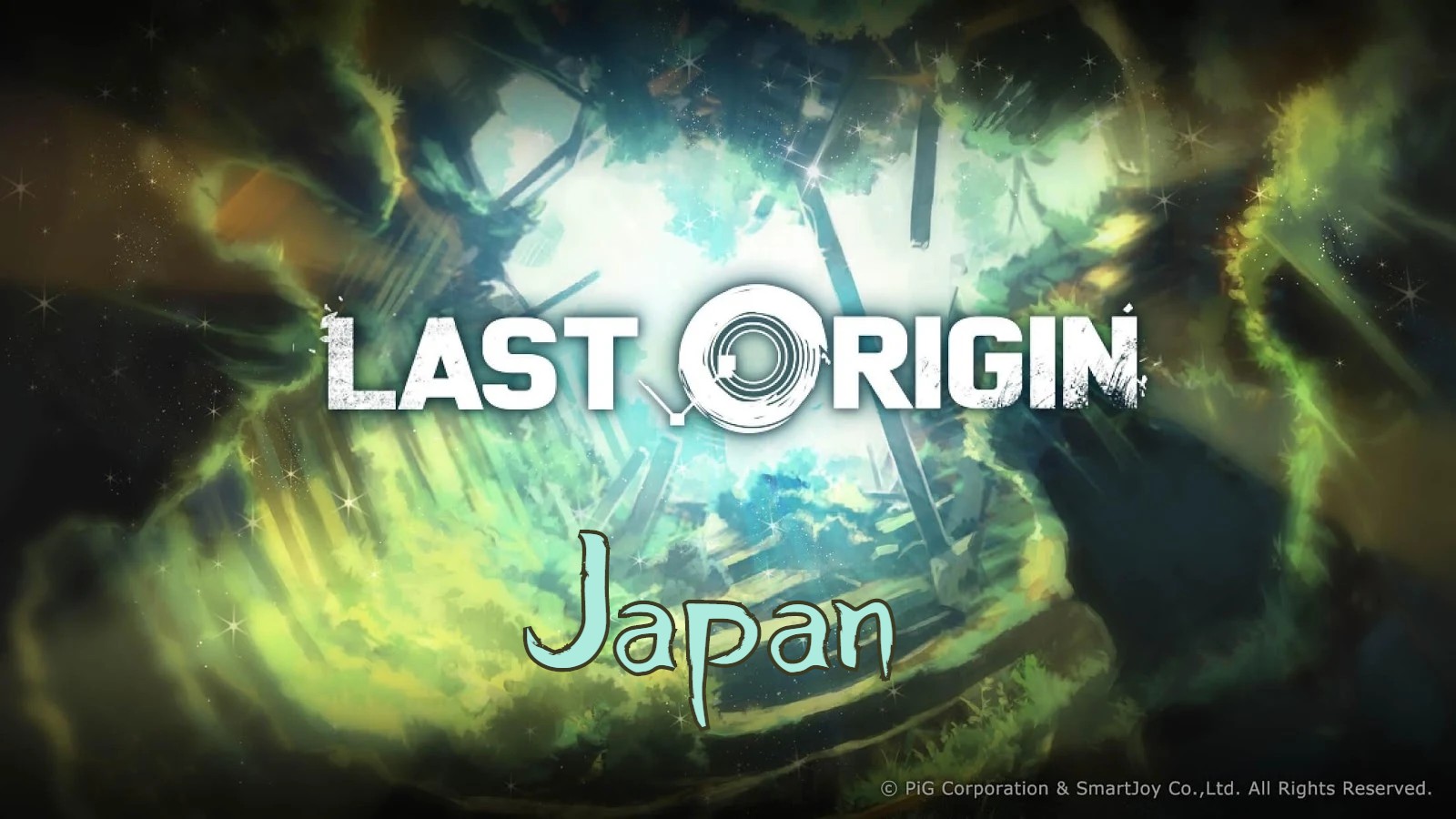 Not sure if developers read my last article or no, but Last Origin Japanese server has been released way too fast right after the alpha test. Current app rating in google play around 3 stars. Fine, it's 2.5 actually.

Why so low rating? because PiG Corp. released server too fast and players had not been prepared for it. Let's take Hero Cantare for example, players were prepared for the release at least one month before it happened. Also iOS version still not out.

It would be better to wait until the app store mods the check app and release both versions together.

'The number of pre-registered users of "Last Origin (ラストオリジン)" has exceeded 150,000, and the distribution of "4 types of SS rank equipment (1 each)" has been confirmed. 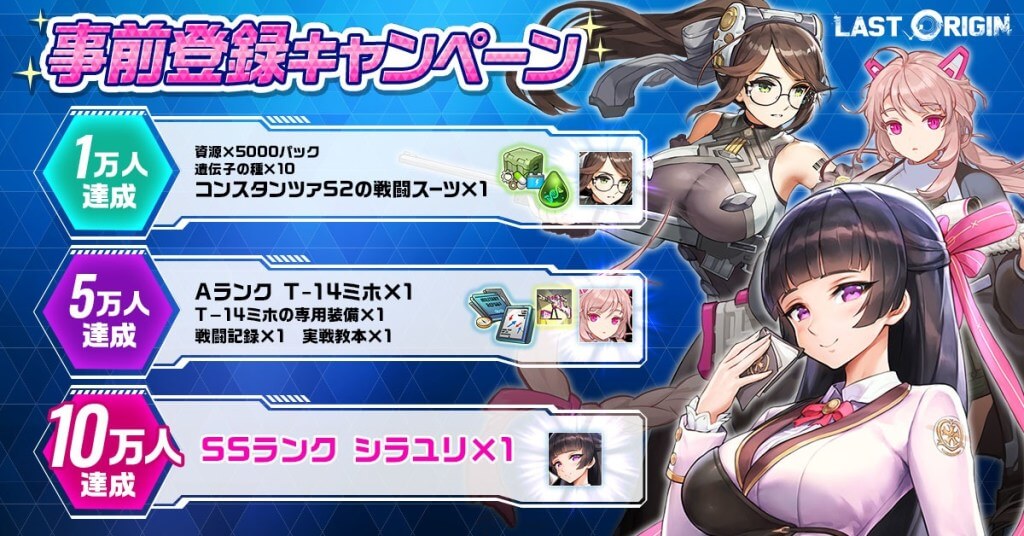 Story
It has been 100 years since humans have been destroyed by iron bugs that parasitize machines. (story similar to the Panzer Waltz?) Bioroids created by humans, wandered around the world searching for the humans, believing that humans who guide them still live somewhere.

Finally, the last human has been found.

Features
1. Turn-based battle system
2. Tons of heroes
3. Hard fights, you need to know the strategy for each stage (at least for auto fights)
4. Events
5. Collect resources, level up base. Save the world.