Under such circumstances, the global launch will be achieved through PiG, a subsidiary of Line Games. PiG is planning to expand the service area of ​​this game in Southeast Asia and North America, starting with the Japan server in the second half of 2019.

I checked the latest games released by PiG Corporation and found that most of them being too casual. It's just a bunch of idle games. 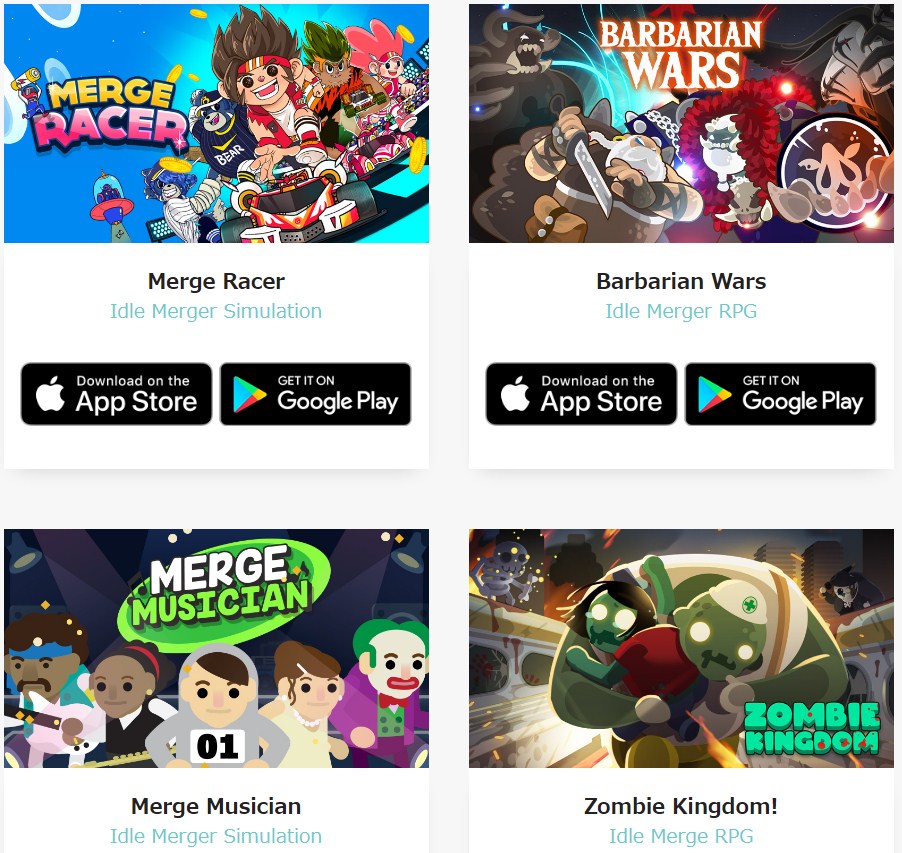 We have consulted on over 100 mobile titles and gained extensive experience. Based on these experiences, we decided to venture out for ourselves in 2019. So, we licensed several mobile games and became a mobile game publisher. Regardless of the developer's location, size, or genre, we target high-quality ideas that possess the potential to succeed in global markets.

Rumor about the English server

Because of the delay in the Japanese server, we can expect the Last Origin English server in the second half of 2020, or early 2021. 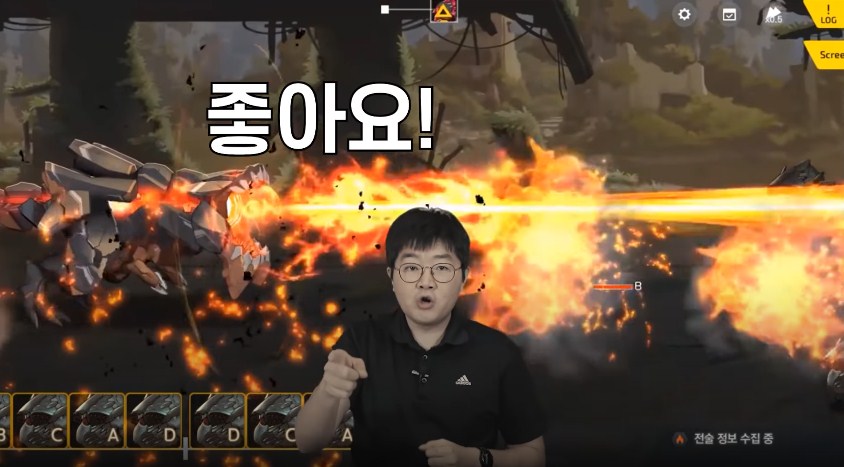 Last Origin 2.0 version brings many changes, but not in the content part

Developers answered players complains with the following post
In response, General Manager of the SmartJoy told us that 2.0 update has given more attention to changes in the internal clients, rather than outward visible changes. In the previous client version, there were many unfixable bugs and persistent problems, so with the 2.0 update we made the client completely new. Source.

Shortly after 2.0 version been released many players complain about lags and problems. We assume that game system requirements have changed and become higher.

Developers promised that from now on they start to work on the content and bring him to us much faster. 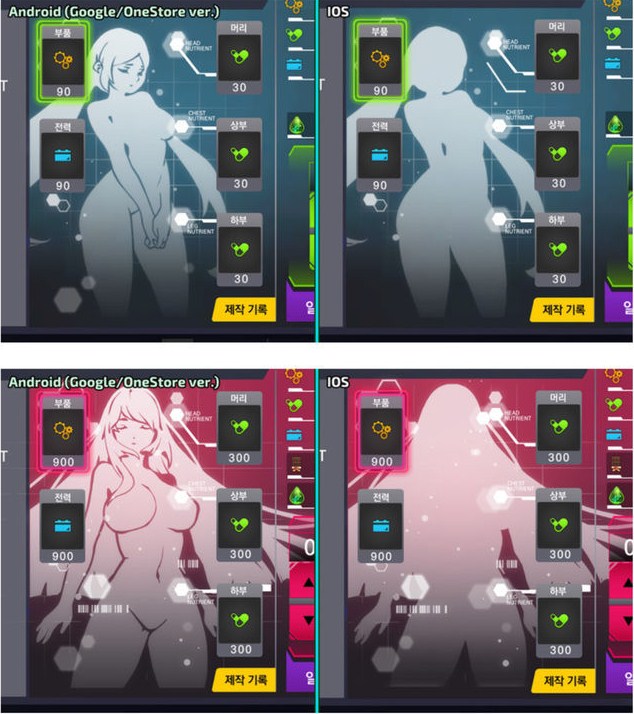 'After Last Origin been removed from the app store, SmartJoy has been communicating with Apple for about 6 weeks, but Apple has repeatedly refused inspection without requesting a specific modification. Due to this, SmartJoy sends the so-called 'Google version' to app store inspection with some images modified, but this was also rejected, and eventually it was passed by releasing a more censored version than the Google version.' Source.