Blade and Soul Revolution, a mobile adaptation of the highly popular PC MMO with the same name. Developed by Netmarble and published in Korea last year. User review - it's exactly like a pc version. 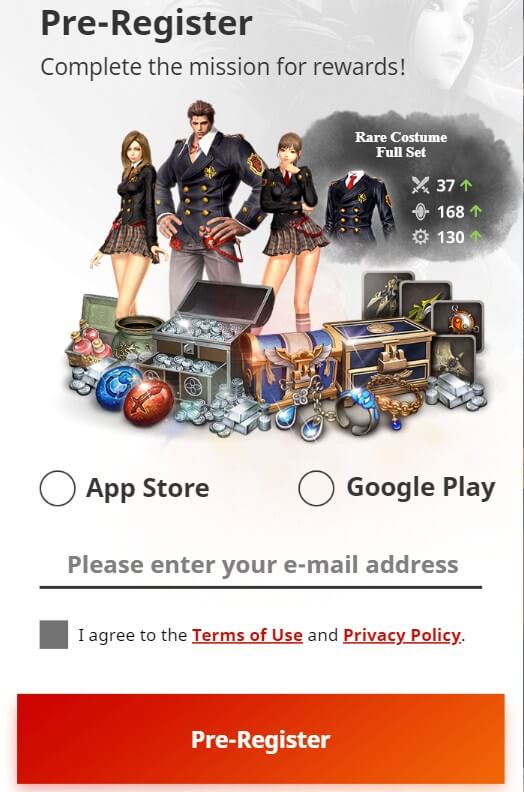 Complete the mission for rewards!
Rewards are unlocked based on the number
of pre-registrations.

Too bad pre-registration through the app store not available for most of us because of server limitation.

It's a SEA server.

Blade and Soul Revolution SEA server will officially launch on May 14, 2020.

There's no information about the Global server right now.

Story
On the day you are formally accepted as one of the disciples of the Hongmoon School, Jinsoyun attacks the peaceful Heaven’s Reach, killing your master and fellow brethren. "Master!" "You... must survive... You must!" With the Twilight's Edge finally in her hands, Jinsoyun's laughter echoes throughout Heaven’s Reach...

Reborn through mobile, Blade & Soul Revolution is coming with an immersive story, incredible visuals, and great graphic quality. Soar through the sky and dash across the land and sea with just two buttons. Feel the dynamic action, move even while using skills for maximum control.


Let's go ahead into battle as a fearless warrior! 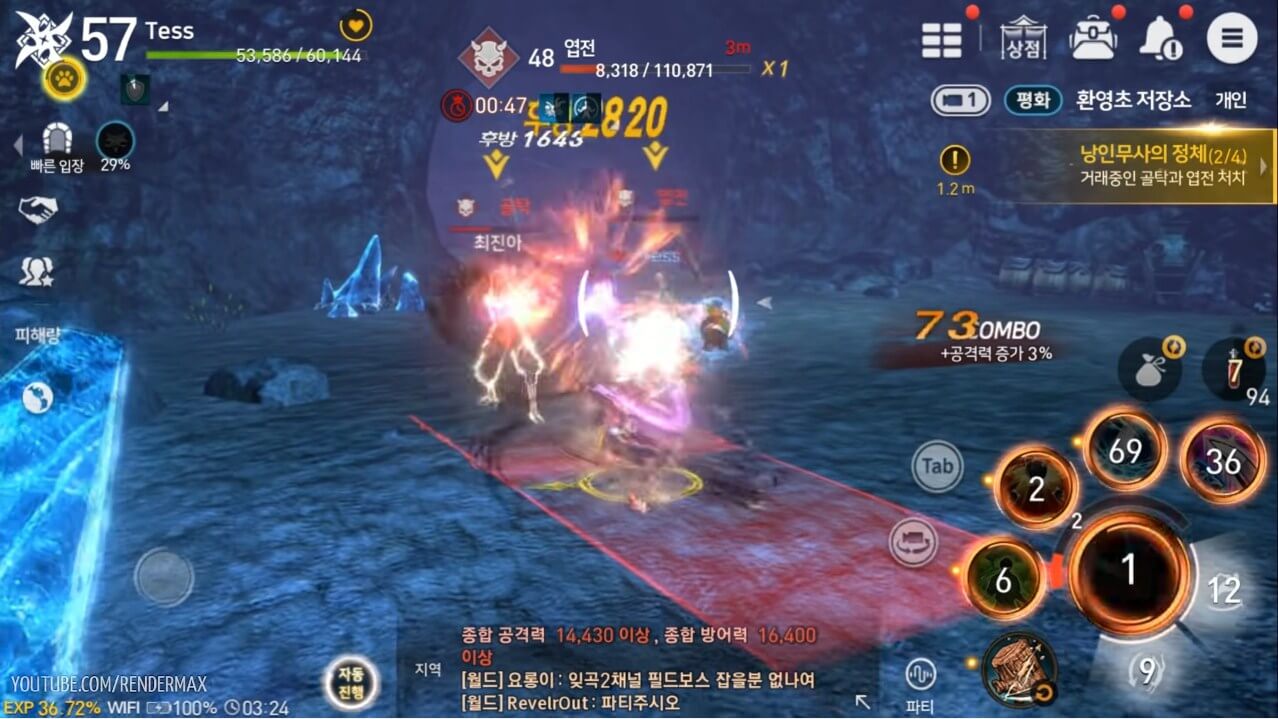 Each class has special skills with their own combinations.
Joint-Attack lets you deliver powerful blows with your teammates.
Move while you use your skills.

You won't be able to take your eyes off the action-packed battle.

2. Windwalking, Sprint, Air Dash, Water Dash, and Dragon Pulse!
3. PVP Arena
A battleground only for the best. A split-second decision can decide a battle's outcome. Who will come out as the true martial arts master? 1 vs 1, 2 vs 2, and several more modes.
4. Large-Scale PVE, 16-Player Raid
Cooperation, strategy, and strength! You'll need all three to work together as a team. Conquer the raid with 4 parties of 4 players!
5. RvR Faction War!
An all-out battle everyone can join. Open-Field Faction War. The battlefield for everyone is here - even newly-joined initiates can play an important role in the Faction War. The wait is finally over. It doesn't matter who you are... Join the battle on the open field! up to 500 players.
6. PC level graphic.
7. A cinematic story

Watch the tale of revenge play out before your eyes, following the original story.
Over 150 high-quality cinematics

Your path of vengeance against Jinsoyun, your master's murderer, begins.

Blade and Soul Revolution Best Class
You can enjoy the game regardless of which class you choose.

Check the character's appearance, weapon, skills, and start the game with your favorite occupation. 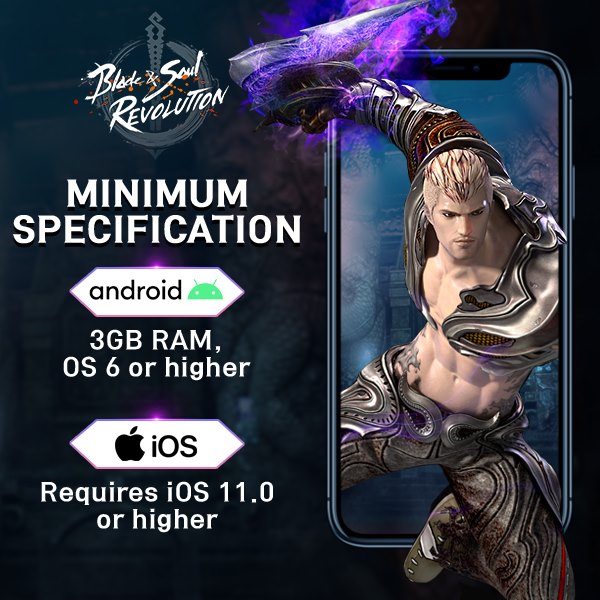