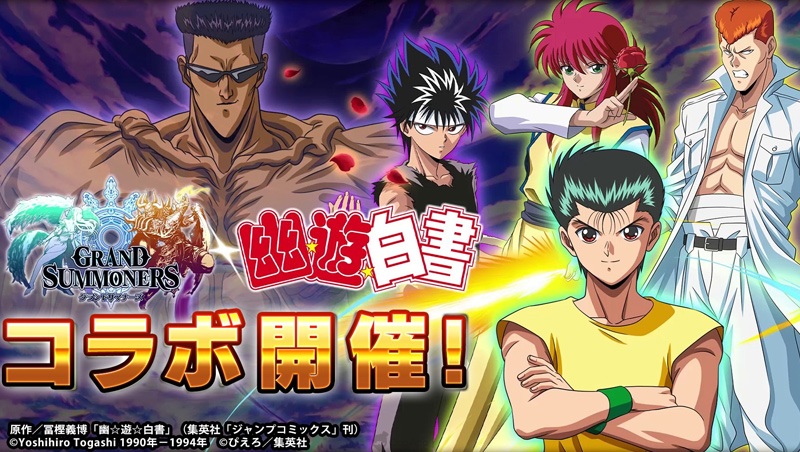 Grand Summoners is the stunning pixel RPG with hyper-intuitive battling you’ve been waiting to play!

- Recommended for -
・JRPG fans who want to get transported to a fantasy universe.

Other players will probably remember Grand Summoners for tons of collabs with popular anime series. Gameplay similar to Brave Frontier.

Grand Summoners collab with Yu Yu Hakusho starts from 30th April on the Japanese server. Daily login will give 10 crystals for 5 days. It's not confirmed if Global Grand Summoners server will get this collab, but most players vote for it.

Collab Heroes. Before and after awakening. 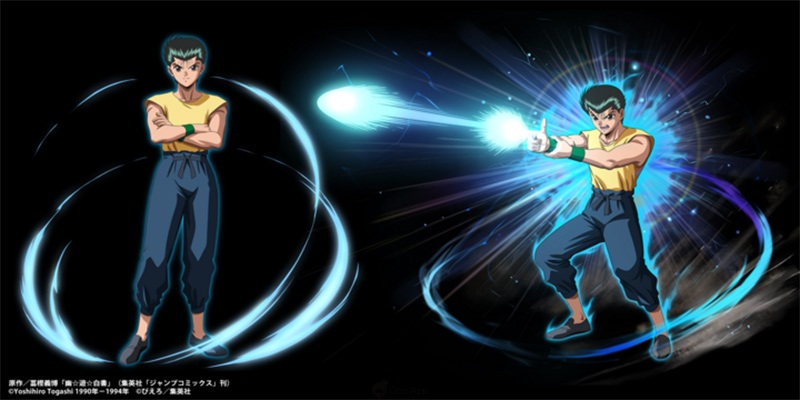 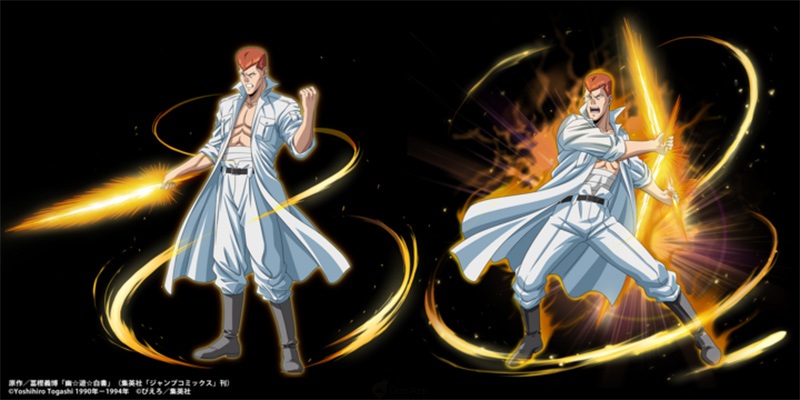 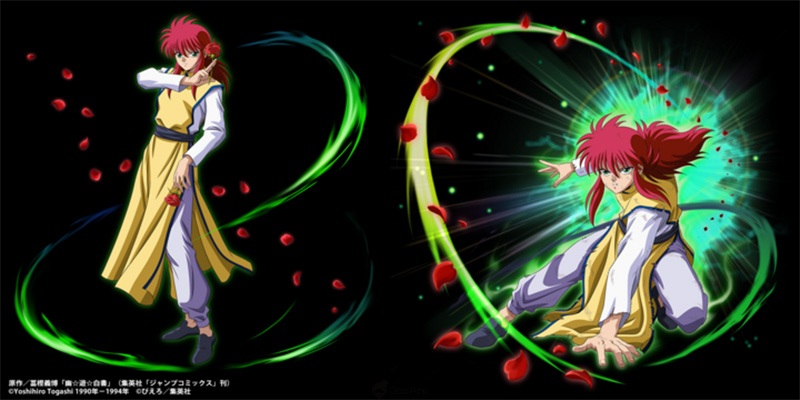 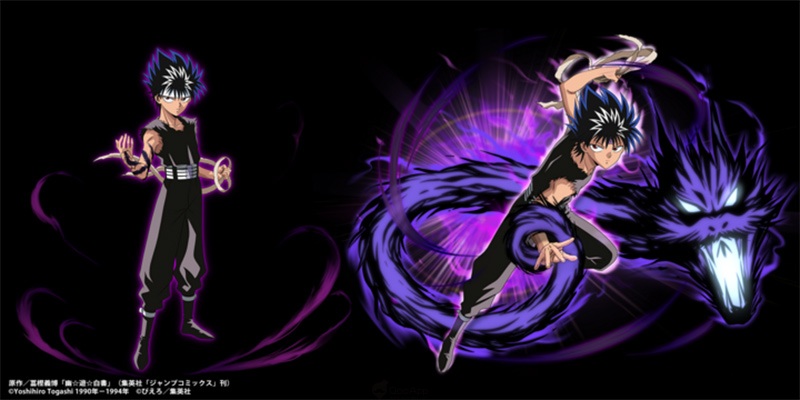 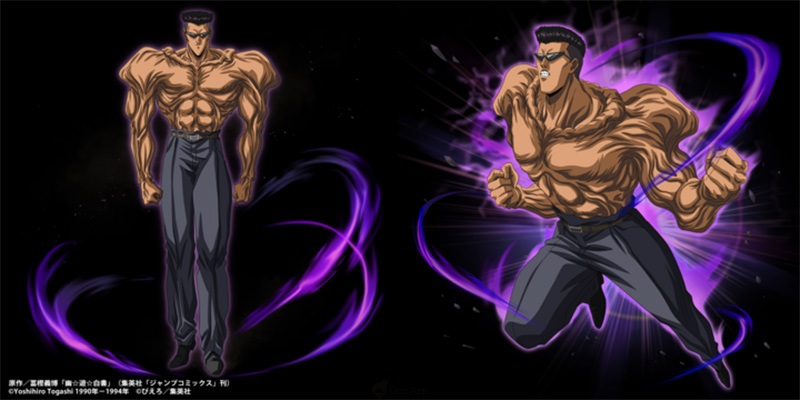 Gameplay (Hakusho collab will be out next week, for now, video with the previous collab)


Details of the event will be up later on the official website.
Tags:
ShareTweet