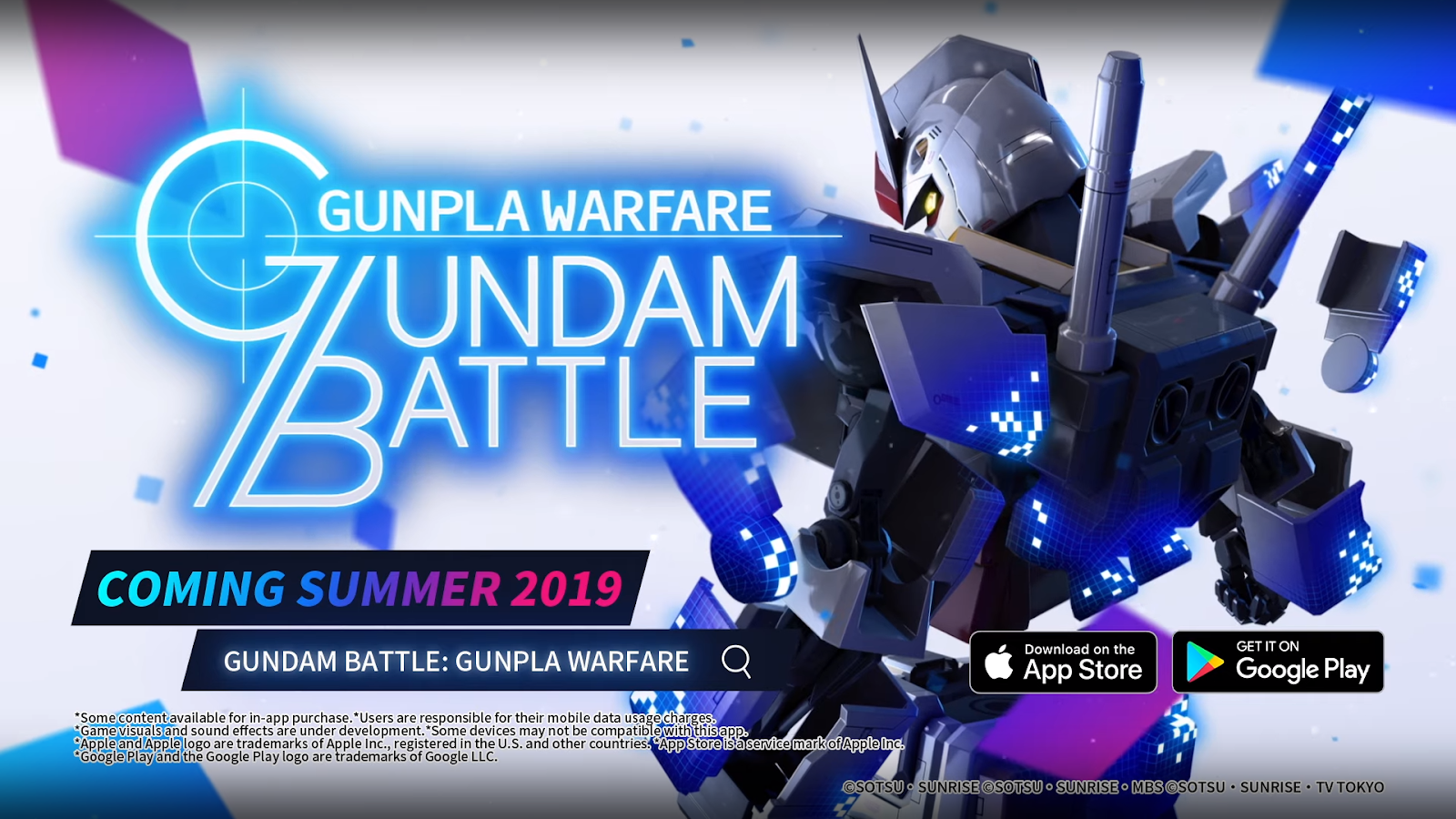 Get ready for the next battle! The first mobile Gundam game is here to bring the best sci-fi anime mecha action to the palm of your hands! Gundam Battle: Gunpla Warfare is a 3D mecha action battle game based off the popular science fiction manga series. Build your custom Gundam plastic model (aka Gunpla) and take it into battle against other Gunpla builders to win the Gunpla Battle Tournament!

Game looks like nerfed version of gundam breaker, not sure if we can move or it all auto. Probably auto, lol. Possible release date - 21, August. Not confirmed ofc. 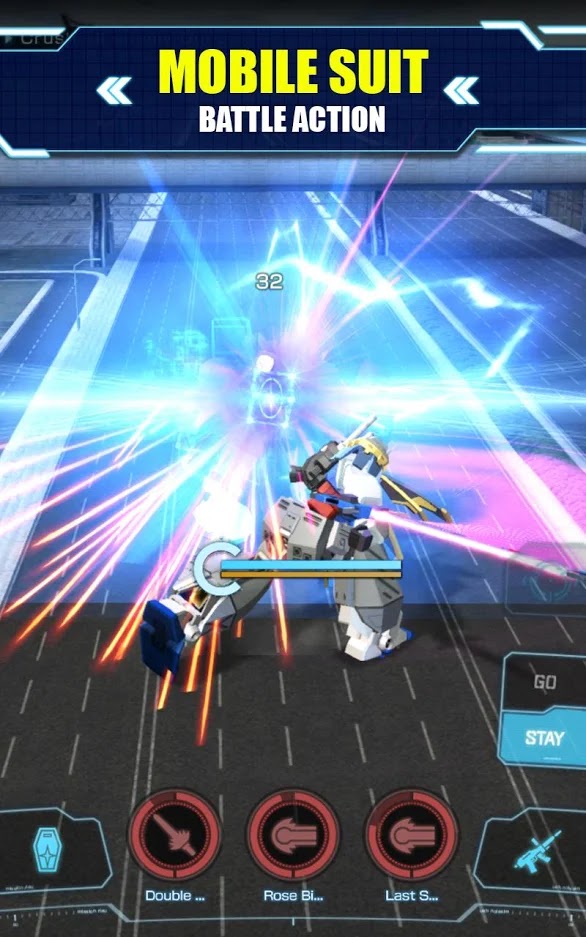 TAKE GUNPLA CUSTOMIZATION TO THE NEXT LEVEL
• Collect, mix, and match parts from over 25+ Gundam anime series to create your ultimate Gunpla
• Gather resources to upgrade parts by completing missions
• Personalize your Gunpla with a unique paint job

EXPERIENCE AN ORIGINAL ANIME GUNDAM STORY
• Win tournaments and save the High School Gunpla club from shutting down!
• Featuring EXCLUSIVE original characters and mobile suit Gunpla models
• Create a squad to battle enemies in a wide variety of missions!


Do you have what it takes to build the ultimate Gunpla and battle your way to the top? Suit up and download Gundam Battle: Gunpla Warfare today!
Tags:
ShareTweet
Night Mode