Super Limited Beta test already started, if you want to get a key check twitter.

Azur Lane is a warship girls game developed by a Chinese Company. Although it's a Chinese company but game become very popular in Japan (and even some Japanese people claim Azur Lane game to be a Anti-Japanese).

I heard this game have censorship problems but not sure why, I mean most shipgirls or better say Fleet Girls here have too much clothes for ships o.o 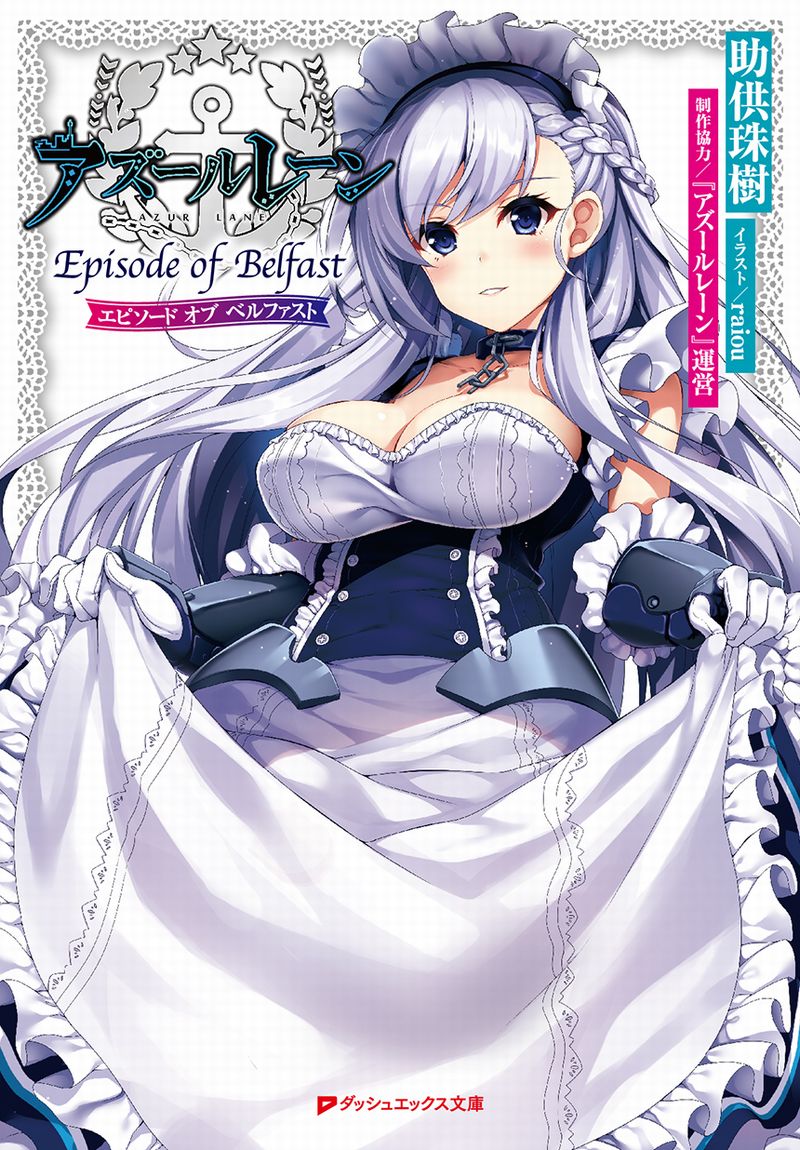