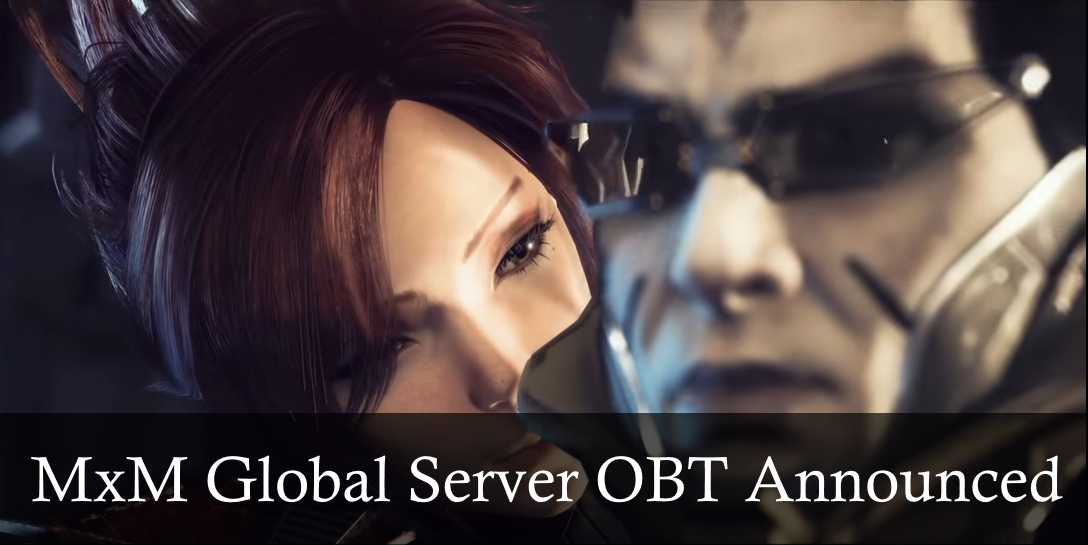 MXM officially launches in North America and Europe on June 21. No information about SEA atm.

For those of you who purchased a Soldier or Master Founder’s Pack, the Name Reservation period will start on June 16.

Lower ping = Better gameplay. If you have 500+ ping its almost impossible to play in pvp.