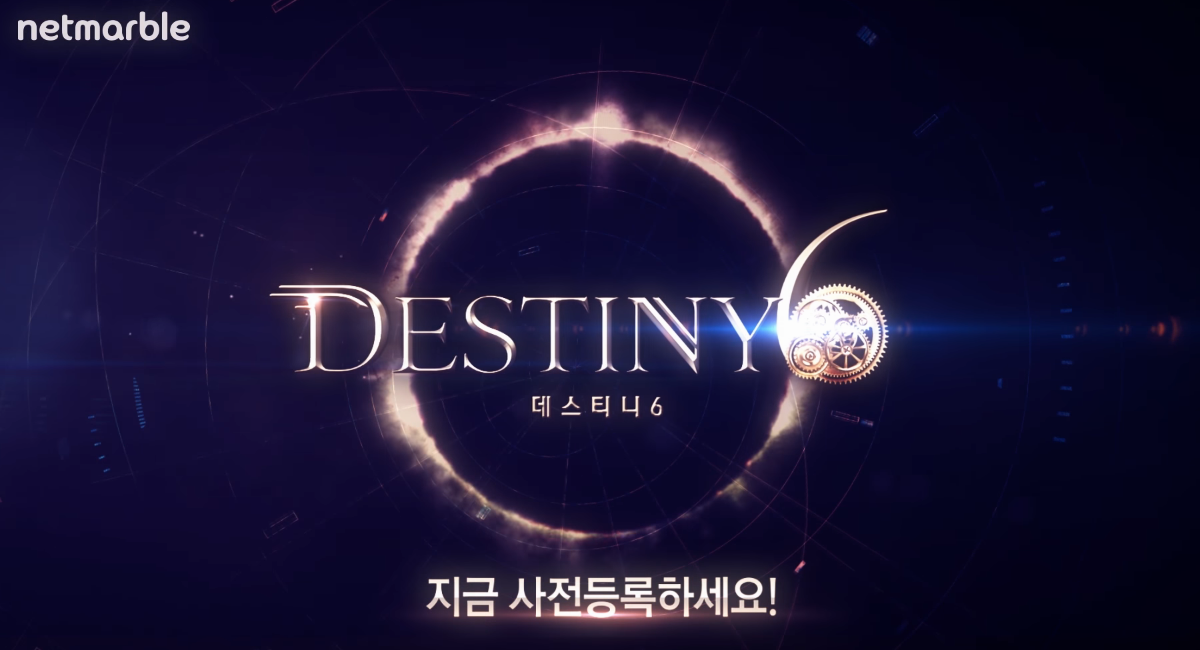 Global Server website out and we already can Pre-Register for CBT. Though after registration we get confirmation message on Korean language and no confirmation e-mail. Even if it just a temporary page it still hint us that global version coming. 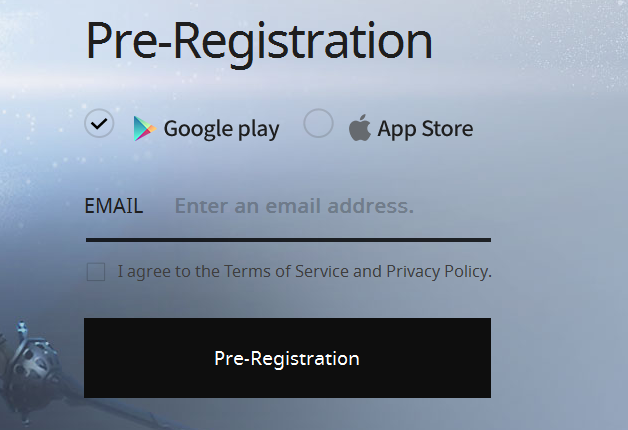 1. 360+ Characters.
2. Tap-and-drag skills, not sure how it will work in the long run.
3. 7 Dungeon Modes including - Endless Tower, Secret, Event and 'Giant' dungeons.
4. 6 Factions with 6 (Only 5 atm) Characters, ofc it must be strongest and most hard to get characters.
5. Break Skills.
6. Chain Skills.

More than Just Beautiful
[Destiny 6] and its characters were developed on the belief that beauty shouldn’t be an indicator of importance. Each character should have their own cultural traits.
We have set aside the belief that heroes of a better quality grade
must be more aesthetically pleasing; the destined hero within each faction should be the ideal representative both visually and culturally.
Lower-grade heroes, too, should be fully immersed within their given cultures and display the right traits. This is the foundation on which the 6 factions and their stories were created.

More than Just Figurines
Our figures were developed to be pleasing to the eye when placed on the surface of choice. They are the result of high-quality 3D rendering that replicates even the most intricate details. Instead of creating the usual SD characters, we chose to base the original drawings off of realistic portions and resized them proportionally.
As a result, we were able to create unique SD figurines that retained the little details that make each character special.

1. A New Kind of Strategy Tower of Promises
Face a never-ending onslaught of monsters in each stage, requiring different skills and tactics from Adventure mode. Hold out as long as you can to acquire awesome rewards!
2. Endless Fun Event/Secret Dungeon
Acquire map pieces while exploring the world of Destiny 6. Grab your friends and use the complete map to enter the hidden dungeon!
These event dungeons drop the highest quality heroes.
3. Extreme Hardships and... Giant Dungeon
Strategic gameplay at its best: tap and drag, incapacitate enemies, and destroy Mimics as you face off against huge bosses.
This dungeon maximizes the core fun of role-playing games and offers the best rewards. 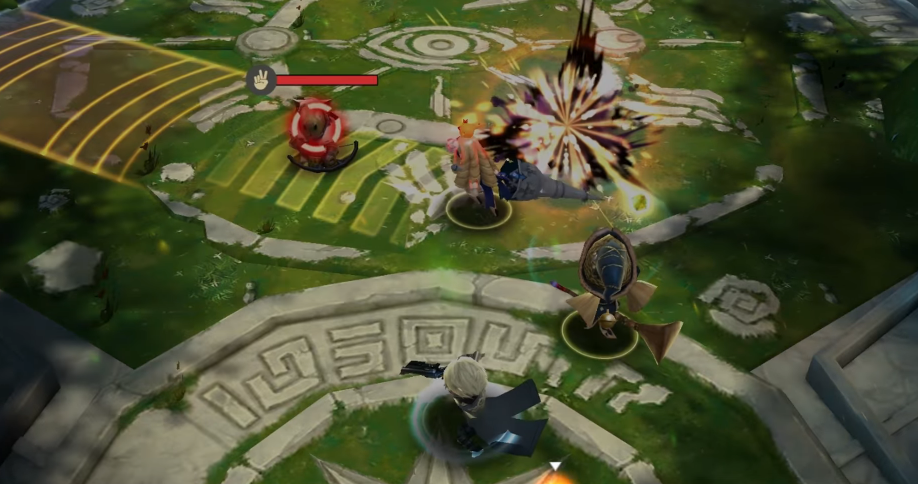