February 14, 2016 - YuushaExa
0 0
Happy Valentine's Day! Let's choose the five best MMO (PC and Mobile) to play on holiday.
5. Panzer Waltz
New Android game that out last month. Panzer Waltz not popular because developers forgot about advertisement but it fine since Panzer Waltz don't have any party, guild and even friend system.
World War 2 Tanks turned into... beautiful woman's and now they fight together against aliens. 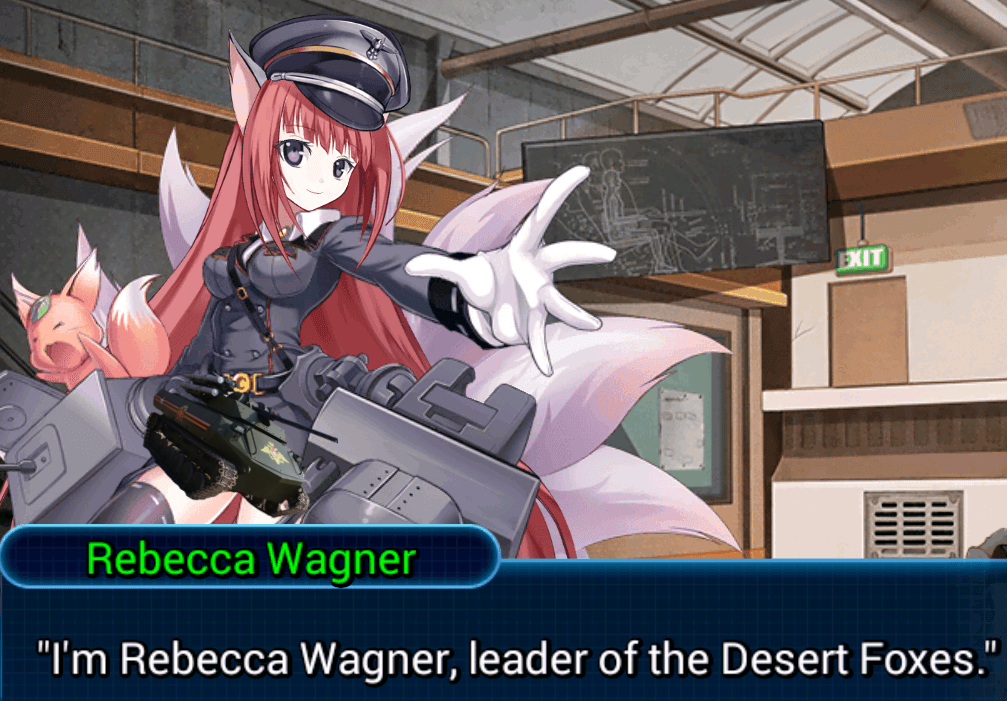 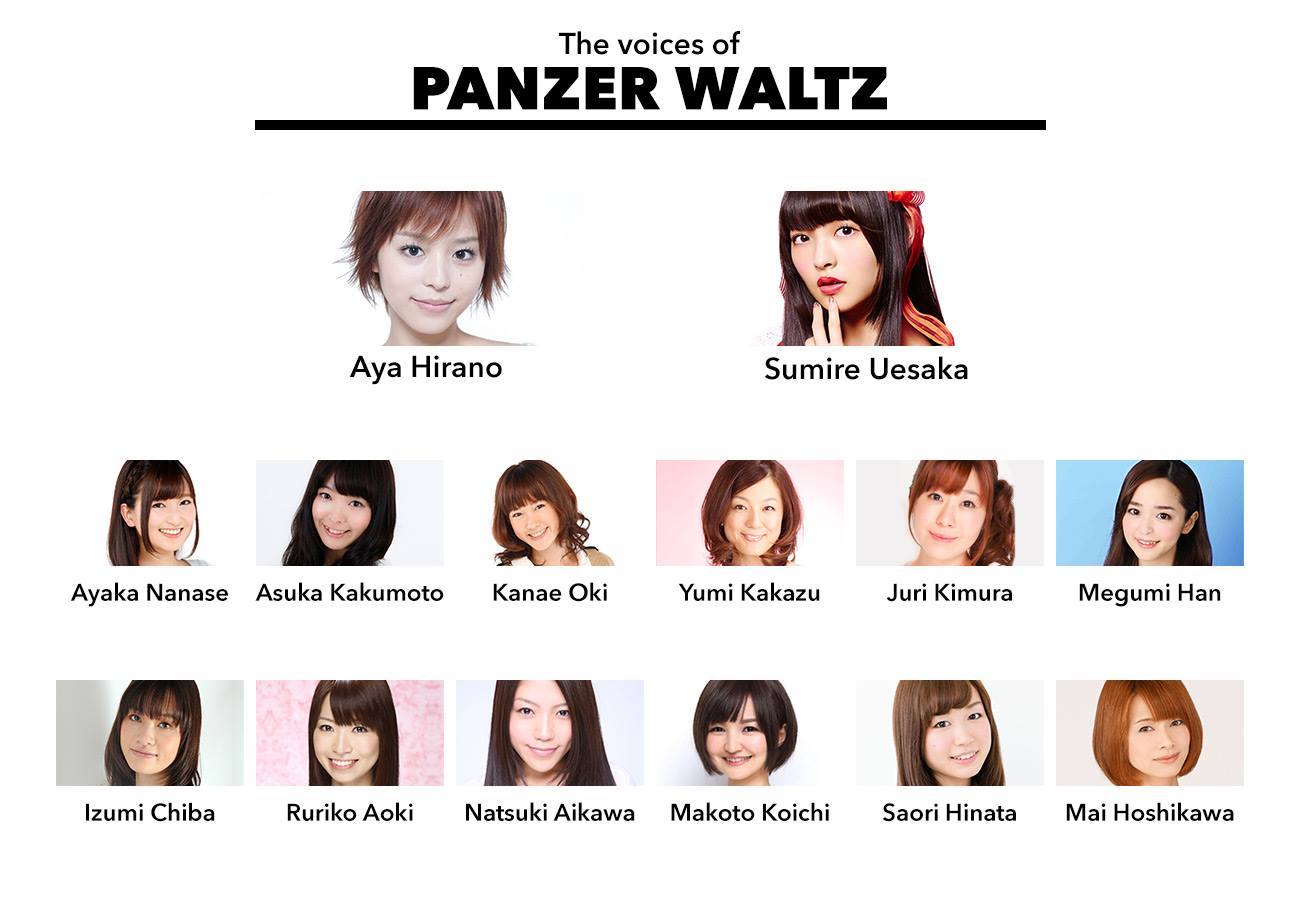 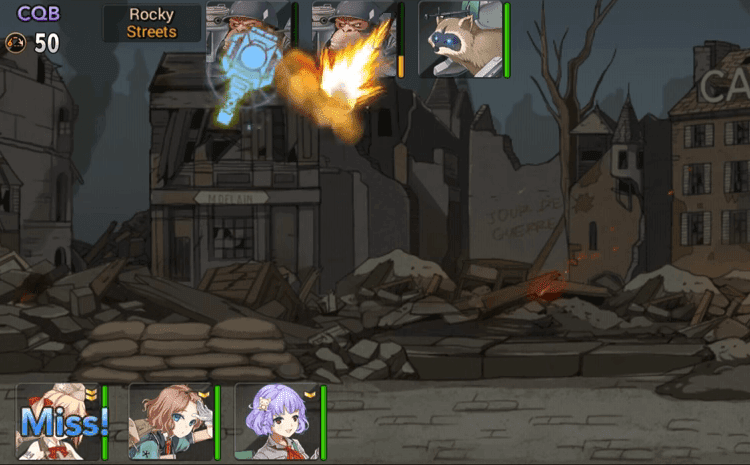 4. Skyforge
You got couple and want to play together in PC MMORPG?
One of the best games for that - Skyforge. Developed by famous Allods Team and Obsidian Entertainment.
+ F2P, almost non-target, very good graphic and optimization.
- Very bad character customization, my.com game launcher sucks compared to mail.ru game launcher.
Graphic - 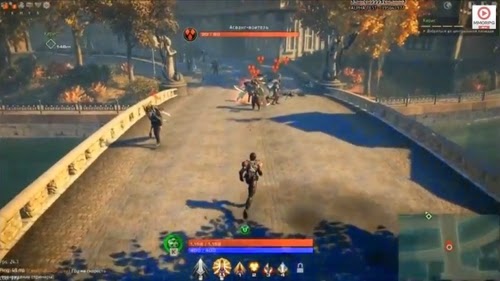 2. World of Warships
Do you love warships? no? too bad for you since new anime style warships coming for you! 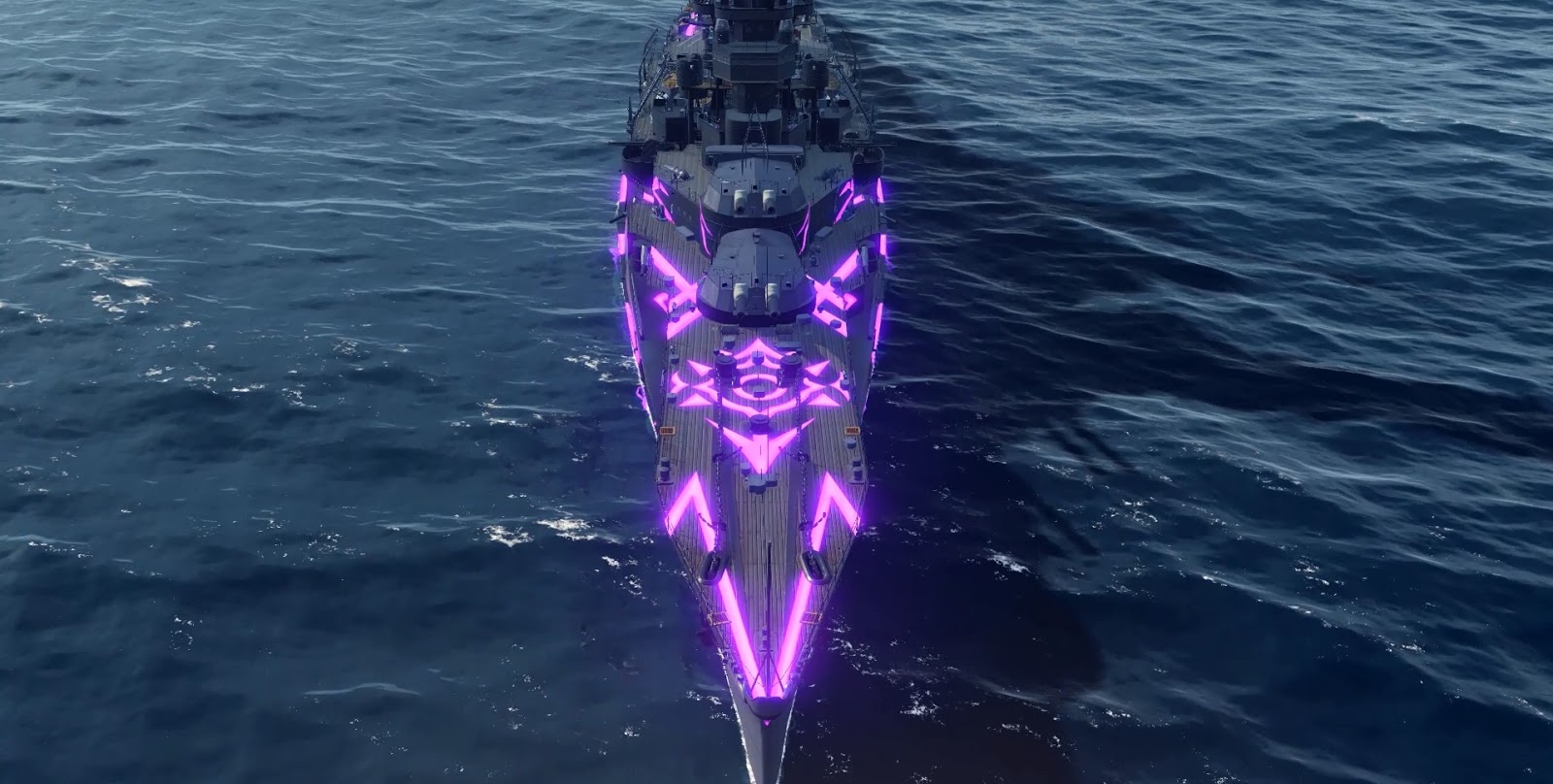 In case you missed it World of Warships allow mods and there very many anime style mods.

1. Blade and Soul
NA and EU servers finally out. Blade and Soul fast paced action game in anime style.
Game have PVP and PVE but BnS famous for 1 vs 1 arena battles. Before you download game be sure to chose game server that located close to you since ping matter in this game.