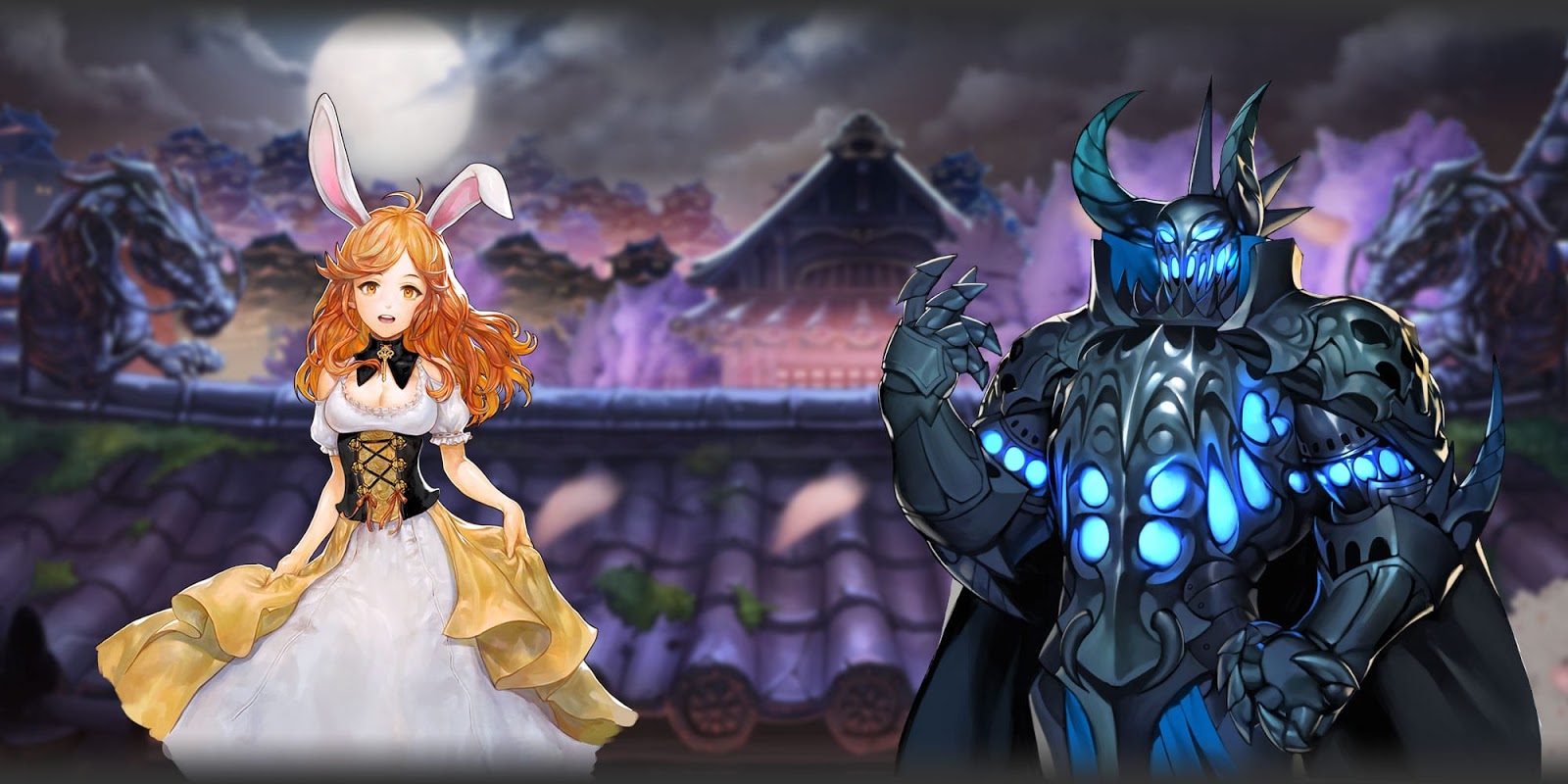 Japanese Server -
Japanese Server will be released early February. You still have chance to get 300+ ruby, just put your email in box on official website http://sevenknights.netmarble.jp/#contPage2 If everything alright Netmarble send special code after Japanese server released.

Japanese server very different compared to other servers so it better think that you play in a new game. I try to write more detail review when he will be out.

Global Server -
Recent update allowed us to use Topaz Shop, I think it better to save topaz for 'Special Hero Summon Table' when Netmarble put Emperors there.

Yesterday Seven Knights Official Facebook page confirmed Wukong and that means we will see World 9 with him. What new units we can expect to see?

Soi with her passive killing all units who focus on AOE. Skills effects and numbers can be different for global server. Wukong been a bit weak on Korean server. Hope Netmarble changed him.