Astral Realm is coming to Thailand

Only 9 classes for now - 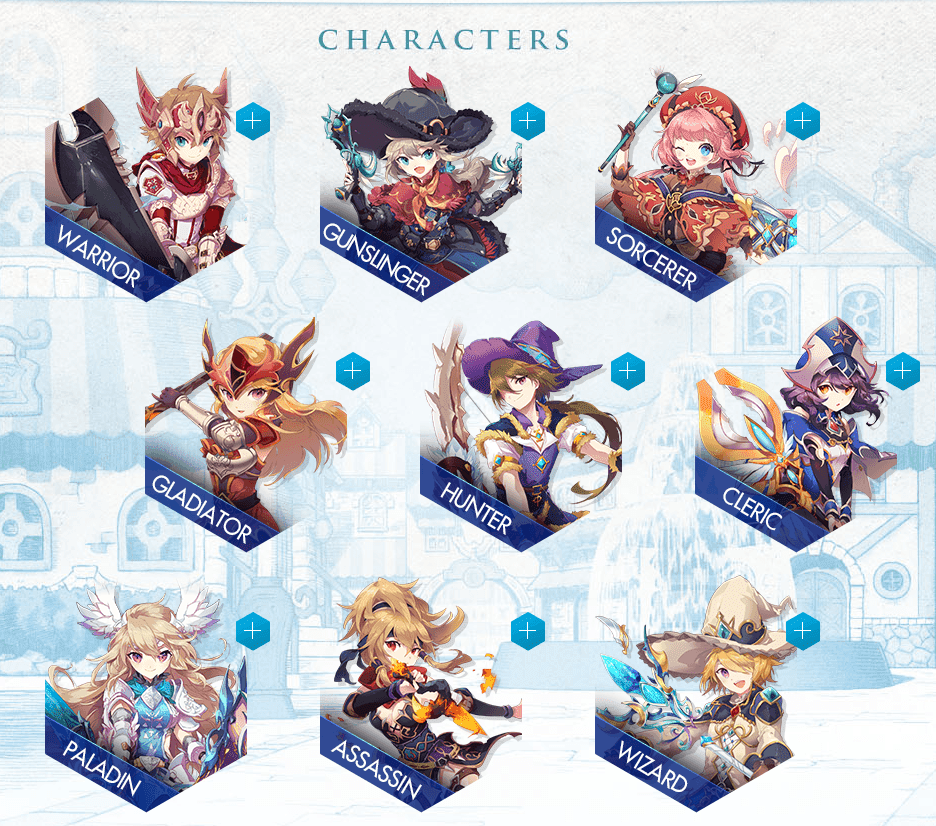 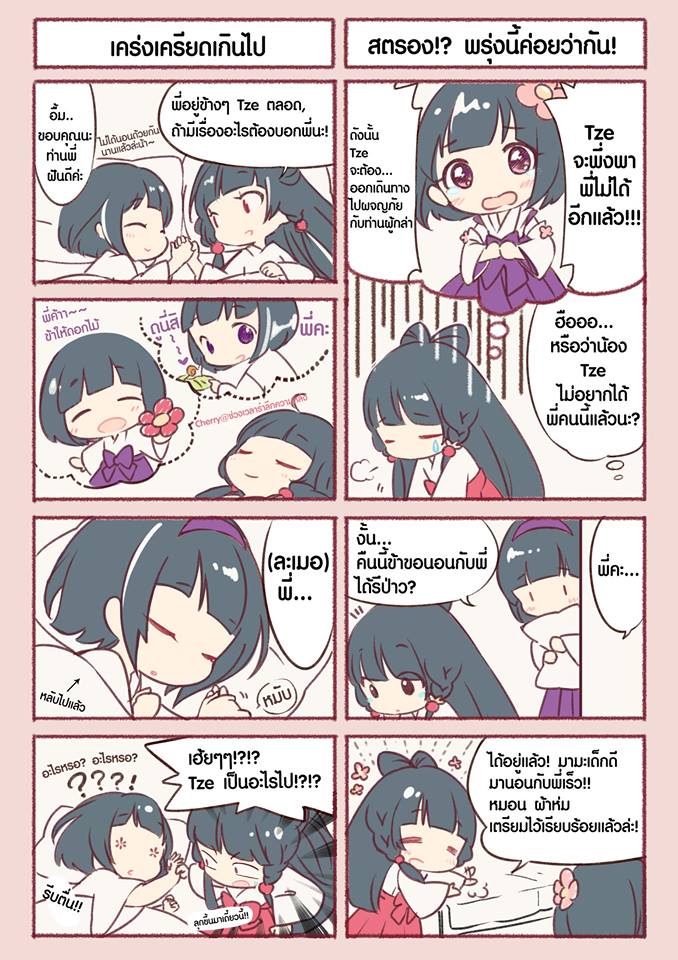 That means we can expect CBT in February - March.

I wonder what in-game content we will see, TW server been a bit boring at first but after few patches X-Legend fixed it.