October 25, 2015 - YuushaExa
0 0
ShareTweet
Tree of Savior second International CBT starting next week and last for a month. IMC Games already announced 3 North American Servers (Laima, Zemyna, Gabija). If you joined ToS CBT and don't get key wait until Monday and maybe you get him. I decide to play on Laima server. 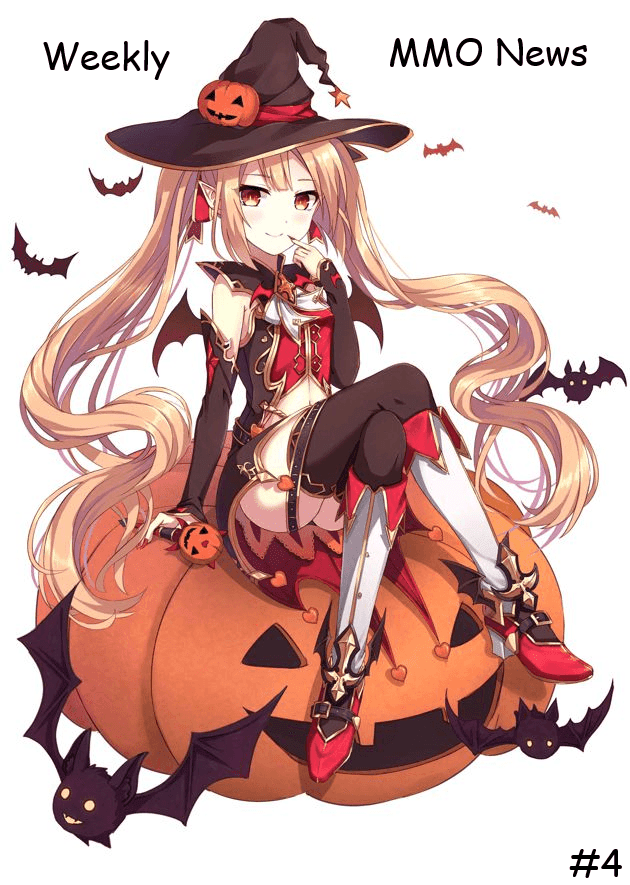 Black Desert (NA & EU) Alpha test start on 10 - 26 and require Alpha key. Not sure if playing on NA/EU servers worth time since servers only B2P with cash shop. Russian P2P server still in development and Korean developer decide to release him together with NA/EU server. Why? probably because cash shop similar on both servers and it not just vanity items like devs told us. 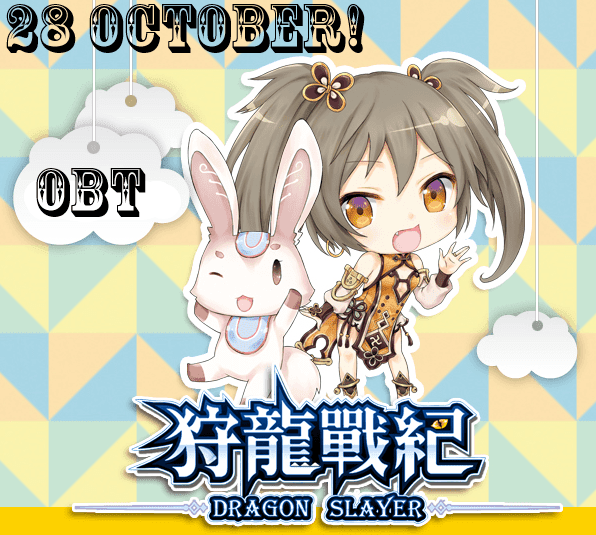 Very cute anime style MMORPG with chibi characters. Custom gears and mounts look very cool. Game have nice PVE and PVP content but something wrong and I'm not sure what. 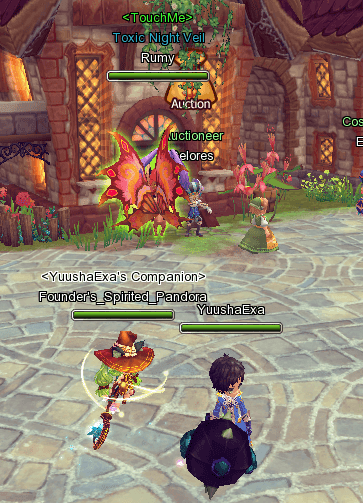 Sorry for low quality graphic on screenshot. On this picture you can see flying mount. It actually look cool when it fly. Because childish game name not much people decide to join CBT. Hope they join us when OBT start.

For some reason they moved Grace Valhalla (Mobile Game) from 4th to 1st place.
Maybe X-Legend decide to focus on mobile games? Grace Valhalla is a nice Puzzle type game. They been play to release English servers but for some reason no much information about it. Japanese server (Valhalla Cube) been recently released. 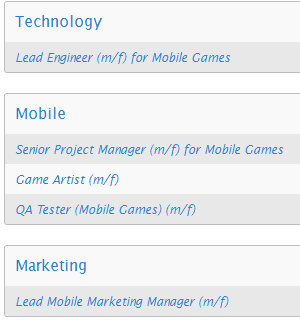 Actually Aeria already released few mobile games but they been not popular and some of them closed. 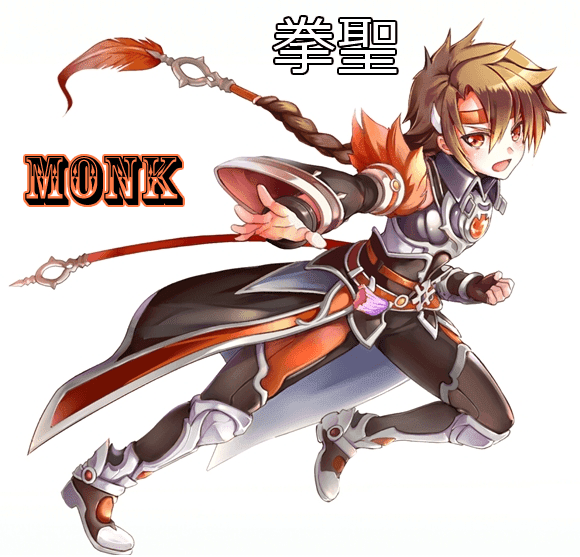 New class - 拳聖. I decide to call him - Monk. Astral Realm wiki not abandoned and I start to work on it again around January.

Overwatch Closed Beta starting soon but not much people care about it. Only limited number of players can play in it so lets wait for second CBT.

Seven Knights Global - Best Android/iOS TRPG. Love this game but my luck killing me. From free random Seven Knights card I got Tanker (Rudy) and after few days I got him again from 30 ruby card. Rudy is one of the best and rarest characters for PVP and Guild War but I need other characters right now. Right now I'm in top 200-300 PVP with "noob" team.

Sorry for slow site updates, I have problems with a health right now.
Tags:
ShareTweet