October 17, 2015 - YuushaExa
0 0
ShareTweet
One of the best Korean mobile game finally got Global (NA) server! I spend around 8 Months playing In Korean version and currently playing non stop in global version after it been released. 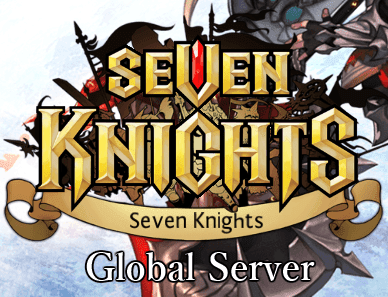 Seven Knights (Also known as Sena) is a Tactical Role-Playing Game (TRPG). You can control your characters in all modes except pvp.

Global have 2 servers, NA and Asia. When you enter game for first time it detect your IP and send you to certain server. You can't switch between Asian and NA server.


Difference between KR and Global server -
1. Less characters, maps and gears.
2. Dragon, Raid and Guild War still not open.
3. For some reason in elemental dungeon we can't get 1 star element. They just removed it since it been cheapest way to get elements.
4. No emperors and no board.

Don't skip  "Guide Quest" since it give free 6 star characters in the end.
Tags:
ShareTweet