September 03, 2015 - YuushaExa
0 0
Hello, for some reason most publishers decide to wait until November - December and Q1 2016 to release new MMO games and we left only with betas and mobile games. I understand that winter break is a best time for game companies but this year they decide to release all 'BIG' games in one go. 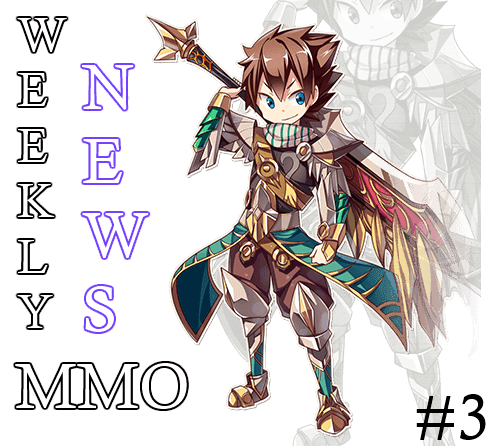 What big online games we can expect soon?
1. Blade and Soul NA and EU servers. OBT - Q1 2016 but you already can buy founder's pack https://shop.bladeandsoul.com/founders/list
Be sure to chose right region.
2. Black Desert. NA CBT probably going start after RU CBT over. NA Server possible release data - Q1-Q2 2016.
Russian CBT start on 15th September and End on 21th September. To play in it just google guides. It take some time to get key and I'm not sure if it worth.
Also you already can buy founder's packs.
http://blackdesert.ru/founderspack/choose/
If you open link you can see P2P word. Yes, Russian server going have both F2P and P2P (tho they still sell cosmetic items) servers and you actually can buy lifetimes access to P2P server just for 37$~

Mobile Games -
There just way too much of them. I try to chose best (There just too much bad games that can look perfect on first day to force you buy first time packs and only on 2nd or 3rd day you understands how bad this game) latest asian mobile games and post information about them next week. Seven Knights Global still in development. Koreans don't care about it and focus only on Korean version. Breath of Fire 6 announce to be Android/iOS/browser game.
Tags:
ShareTweet
Night Mode