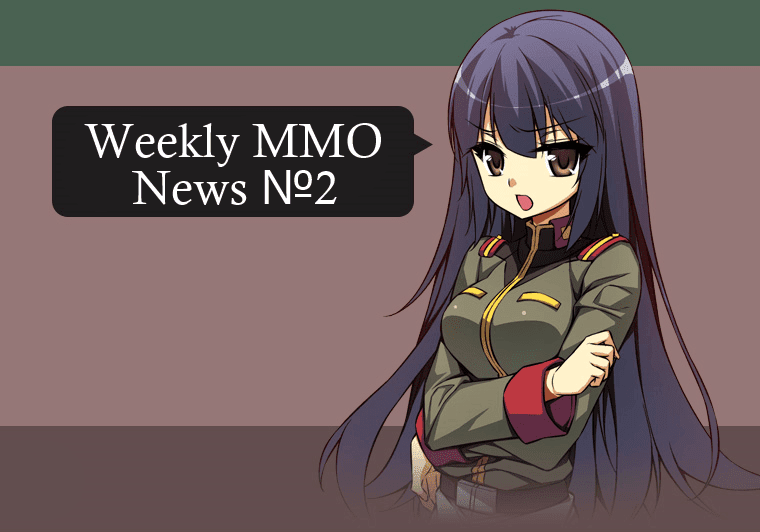 Best game that out this week -  SD Gundam: Next Evolution. Right now you can play ONLY on Korean server (PM for how to buy account guide. Account cost around 9$) we still have some kind of test that going last until 30~ august but we already can play. Tho they probably wipe after this test. I try to make guide with in game menu translation soon. Before you decide to buy account check my videos with gameplay since game graphic a bit outdated and voices also not good.
Do you remember SD Gundam Capsule Fighter Online (SDGO)? developers closed all servers. I think we have only 2 Gundam online game. SD Gundam: Next Evolution and Mobile Suit Gundam Online (If you decide to play in it and have black screen problem ask me in chat or wait few days and I upload my old guide)

IMC Games - For some reason Tree of Savior developers decide to launch CBT for they MOBA game WolfKnights. I suggest them to focus only on one game because both games full of bugs and bad code. They limited CBT only to Korea, Japan and Europe but European game launcher appears to badly coded. I'm not sure if EU servers work now but developers told us that they fix launcher in a week (Probably in Monday or Tuesday). I post more info about this game when they fix EU server. Also WolfKnights don't have NDA so you can record videos and upload them.
Tree of Savior still have class balance updates almost each day. I wonder why they just not copy class balance from other games or make current one more friendly. 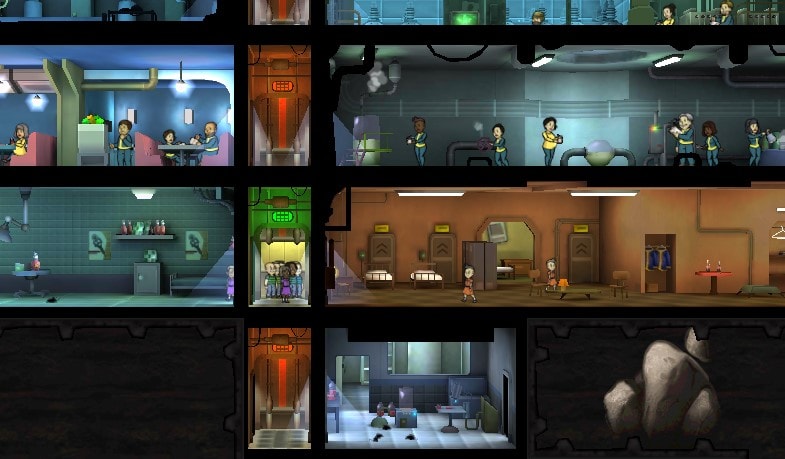 Survive in post-apocalyptic world and become strongest in whole world. Too bad because game single player you already №1. Be sure not to buy random boxes also you can play only on one device right now.

Dragomon Hunter - Confirmed GM - GM_Emettos. If you been play in Echo of Soul you probably heard about him. That means AeriaGames working hard on game but with they speed we can expect CBT only in November - December. 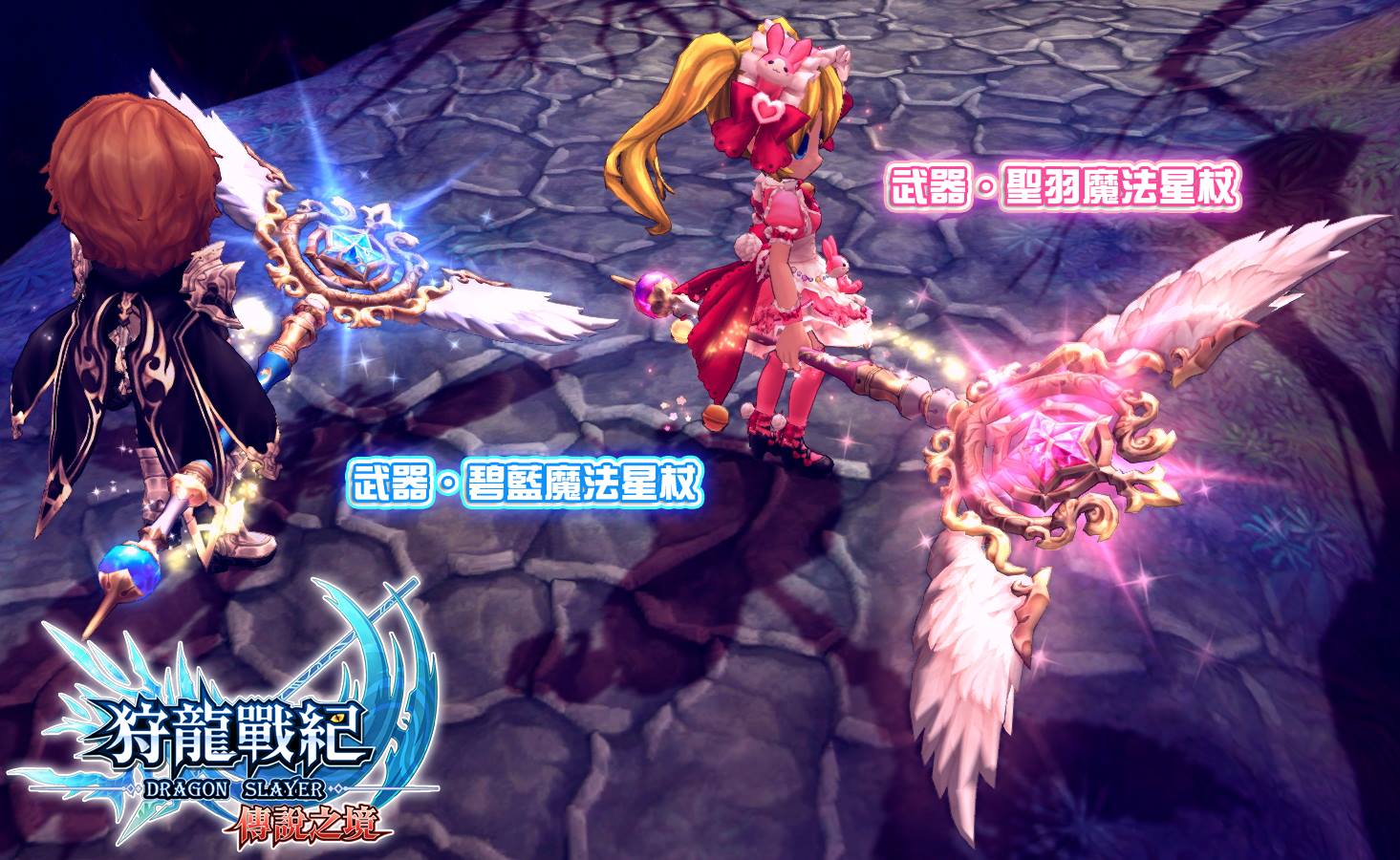 We got a new forum - https://disqus.com/home/channel/mmorpg/recent/
Not sure if disqus allow channels to be forums but lets see.
I continue translating Astral Realm skills in a few days and around September I start to post builds from TW Dragomon Hunter server.
Tags:
ShareTweet