August 07, 2015 - YuushaExa
0 0
ShareTweet
Weekly MMO News - 7 August, 2015. There way too much news about new PC and Mobile games and I decided to unite most of them in weekly post. I try to post new 'Weekly MMO News' each week in Friday.

Tree of Savior iCBT and kCBT almost over and we can expect 4th kCBT in this year. Global server going enter new CBT or OBT after developers finish negotiations with possible regional publishers. iCBT translation wrong for some 'Attribute' and maybe even not work properly and kCBT have many bugs and weird class balance.

Seven Knights Global server coming soon (August - September) and since it one of the best games on android & iOS you must play in it. Right now you can play in Korean version but its better to wait for global since Korean version have way too much characters that you need to get. Global version going to have custom server version so its not going to be old KR version.

Ragnarok Mobile - Chinese developer Xindong (xd.com) announced new mobile Ragnarök Online game.
Its 3rd or 4th Ragnarok Online mobile game so lets wish them luck with it. We also can expect to see WoE in it. Game going be released in 1~ year.

Civilization Online - Chinese publisher confirmed and its 360games. We can expect OBT next year and if you want to see gameplay then go check Steparu YouTube Channel! I don't think they going to have any blocks so expect to see how to play guides.

Paladins - New game from Hi-Rez Studio that famous for SMITE (I still want to see Russian Gods) MOBA. Paladins - Team-Based Action MOBA and we can expect CBT in 2016.

Dragomon Hunter - Nothing new. CBT coming this fall and forums coming soon. Btw after I posted link to aeria site that still in development they closed access to it. dragomonhunter.aeriagames.com Right now they put redirect to promo page but if you search in google you still can find links to this website. Also I find that games that belong to aeriagames have ID and Dragomon Hunter ID - 5125. 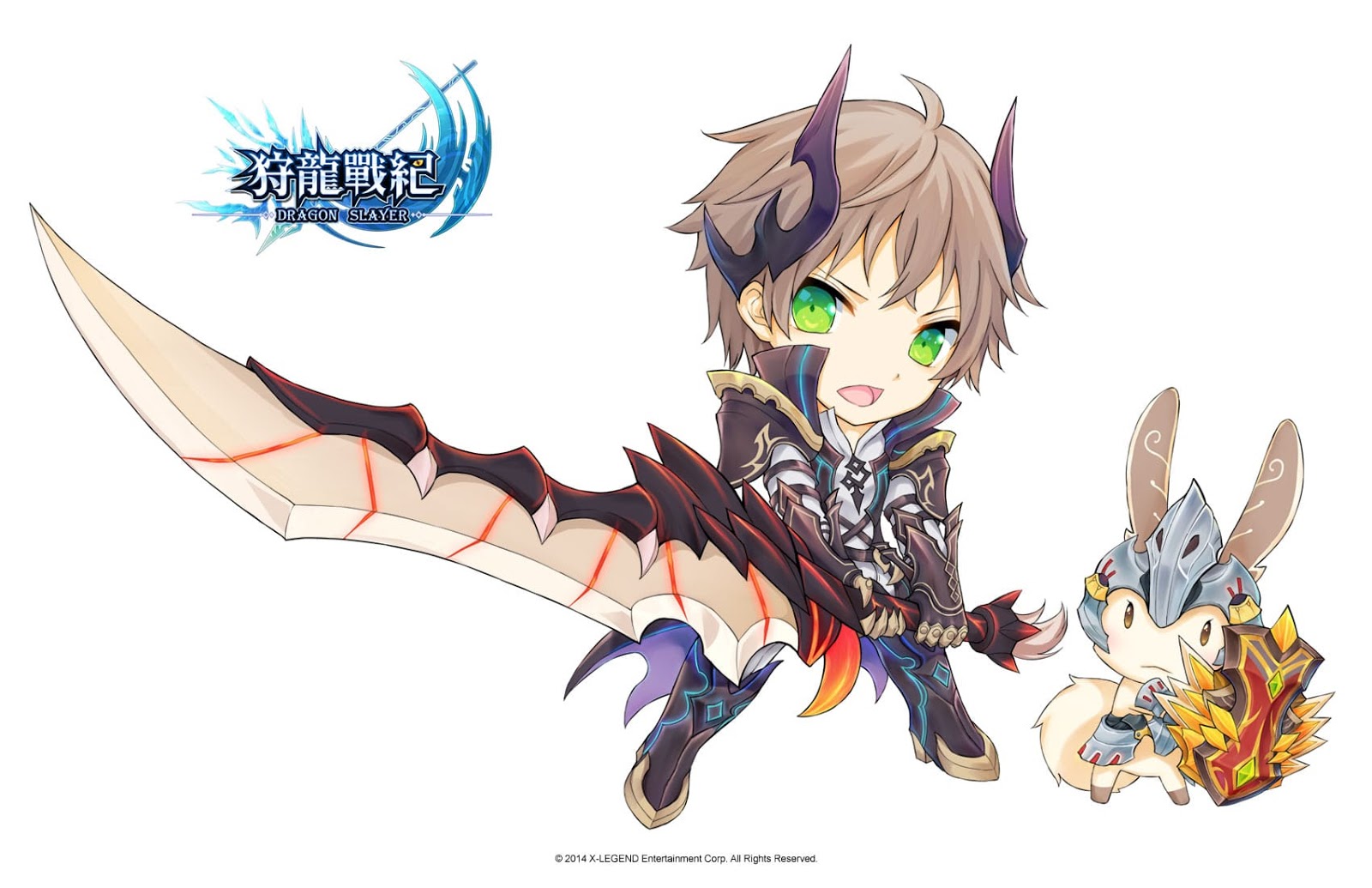 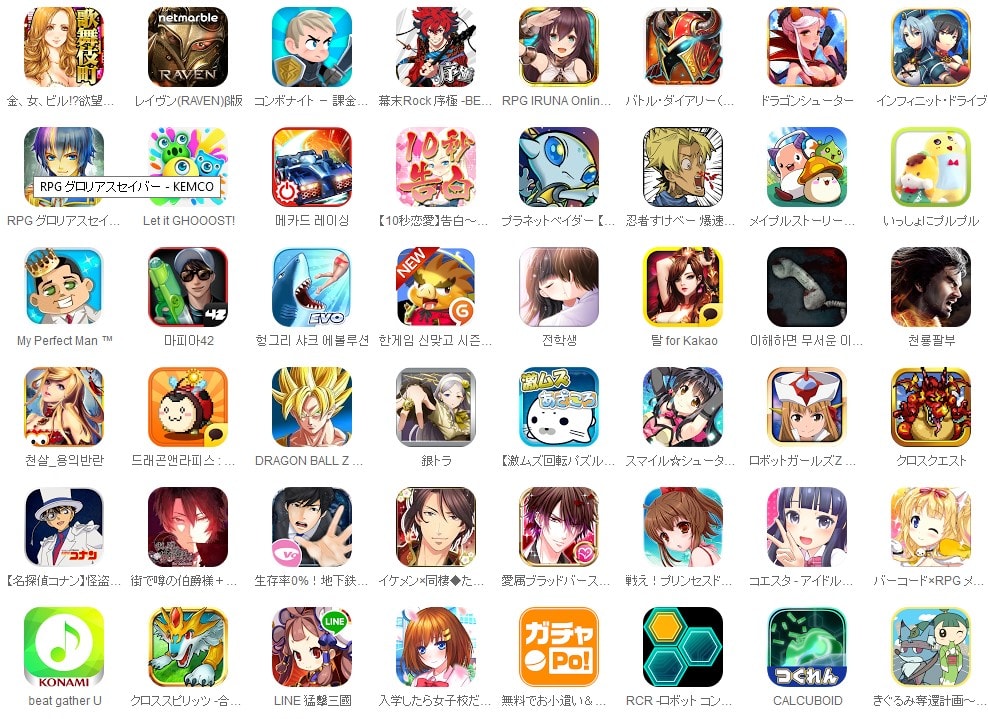 Eden Eternal - If you dropped this game 2 years ago then your characters deleted  'Characters of inactive accounts for two years will be deleted '.

Asian Mobile Games - Now I know why Steparu abandon his site about apps. Each day I see new nice looking asian mobile games that appear to be boring after 2 days.