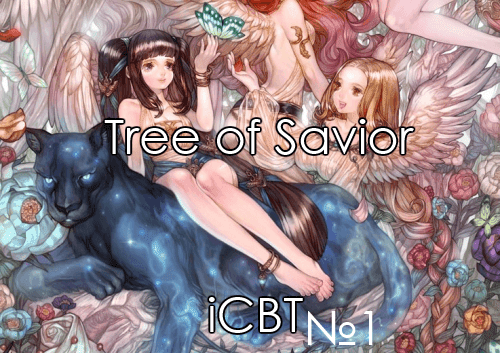 Hello! First iCBT been really funny and Tree of Savior probably been first game in last months where I spend half day playing in it almost non stop.

As you known only 5000 (or a bit more) people get beta keys but even with this small numbers server been full of players until first hard area. Since exp amount that we receive from monsters, quests and exp cards been reduced compared to Korean version but monsters LvL not changed it been hell for some people but not to me. I been play for swordsman and advanced to Highlander in a few hours. For stats I chose DEX (critical chance, evasion and precision) and STR (physical attack, critical damage and max carry weight) because I been hit some monsters for 1 damage. I also been play solo all time because party members don't do anything most time and its a lot more faster to do everything yourself.

What new in iCBT compared to last week kCBT - 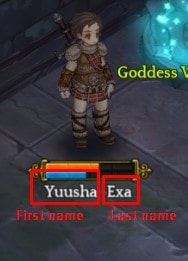 You can change last name in your Lodge and to change first name press on F1 in game and then press on !
I hope they remove name change thing since it can be abused by scammers.

2. Nerfed exp compared to Korean version. Right now developers telling us that it x1 exp but for x1 it very low amount because most monsters very high level and many new players just drop game after they see that we do very low damage to monsters.

3. Very much bugs but they gonna be fixed in a few days.

4. Some items and classes have new names.

1. After server just launched enter game and try to level as fast as you can. If nothing get changed most people stuck in first hard area.
2. If you see monster with blue aura attack him even if someone attacking him already.
3. Kill all mini bosses on locations since they drop nice gears.
4. Some people write that mage spells don't crit but Im not sure if it true or no.
https://www.reddit.com/r/treeofsavior/comments/3fsg6w/spells_dont_seem_to_crit/
5. After class advance check AH for your new class related weapon and buy it.
6. Always buy HP/MP pots and things to recover stamina.  Be sure to repair your gears each time you in a city.
7. Lvl gems with your other gems and store high lvl gems in warehouse since when you killed you drop all your gems.

I think we can expect European server published by gameforge.