December 04, 2014 - YuushaExa
0 0
ShareTweet
DomiNations is a strategy game for android and iOS developed by famous Big Huge Games and Nexon. Game probably going be out in 2015.

When you start the game you must select one of these nations - British, Romans, Chinese, Germans, French, Japanese, or Greeks. I don`t know why they put only seven and I don`t think we can expect any new nations soon. Every nation gives you some rewards, special powers, and unique units. 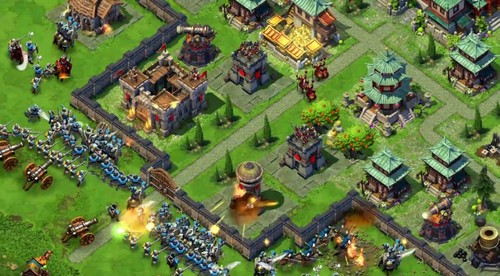 Game also going have Alliance system, single player company and ability to recruit famous people from the past to be your army generals. Current generals that I find in promotion video - Napoleon, Alexandr, Cleopatra, Khan and Nobunaga. 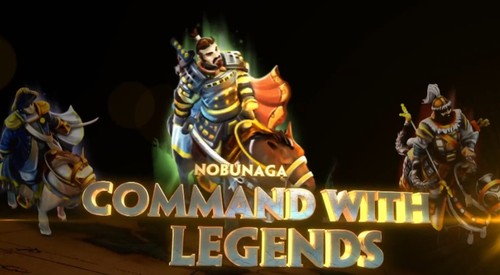 Like in Rise of Nations you are going to start the game from Stone Age and “end” it in the Space Age. I hope that in release they going add more nations and a lot more generals. 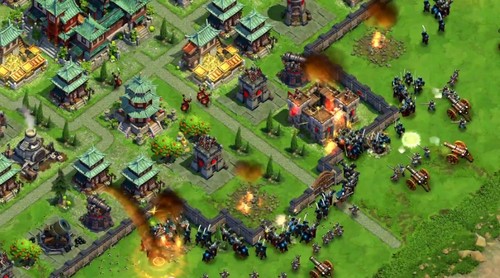