December 04, 2014 - YuushaExa
0 0
Game only on Japanese language now and you need use proxy to download apk. Google translated info about game below. It ordinary puzzle like game. 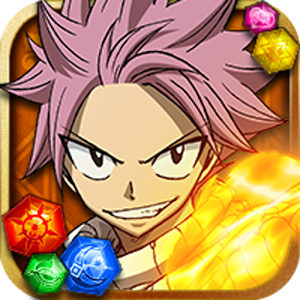 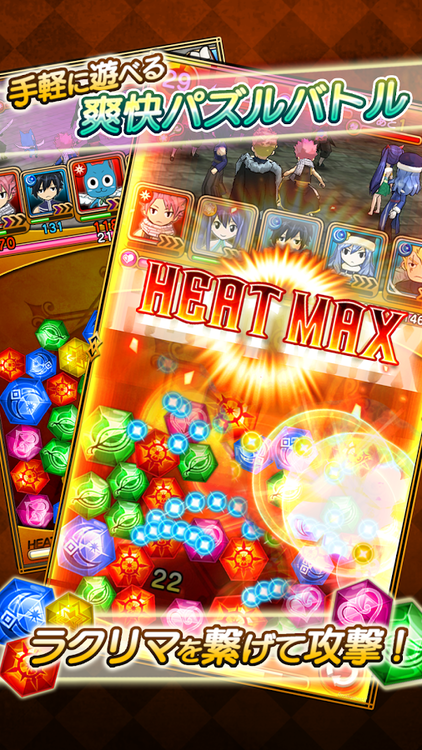 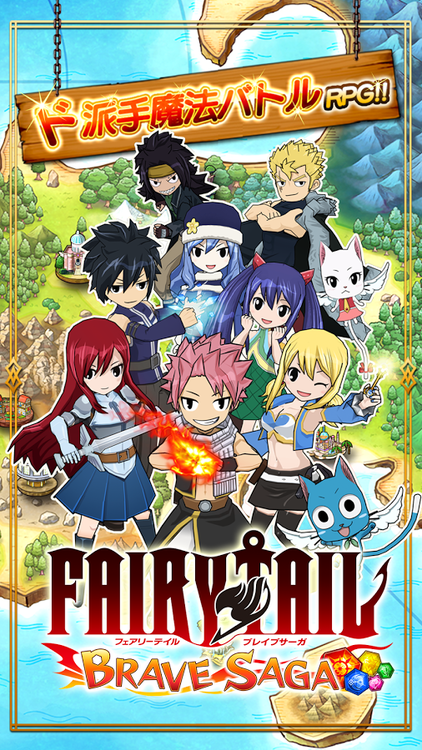 Description
◆ New RPG Battle of Fairy Tail appeared!
Movement and lively, their characters of Fairy Tail cry, fight, high tension Anime Battle immersive!
To collect the character that has been deformed cute, and trying to grow while to clear the quest to create a team of your own!

[Game introduction]
■ exhilarating puzzle battle of handy operation
Carry out the attack by Erasing traced the Lacrima of the same type, battle occurring in the quest, exhilarating puzzle anyone play easily.
It is possible that the attack force is up be erased by connecting more Lacrima, magic flashy explodes, gauge of magic attack is charged by erasing a large Lacrima addition, to trigger the powerful magic!

■ original story of the only Brave Saga
Outbreak of the Balkan! ? (Request) occurs a black shadow … various quests to be behind the scenes!
Let’s challenge to the quest along with fellow Fairy Tail!

■ growth in the quest! Rare utility limit topped up!
Enhancements in character to each other, of course, character growth by clearing the quest!
Let’s strong character to challenge the quest more and more.
It becomes even stronger rarity is up by character to Reborn!
Tags:
ShareTweet
Night Mode