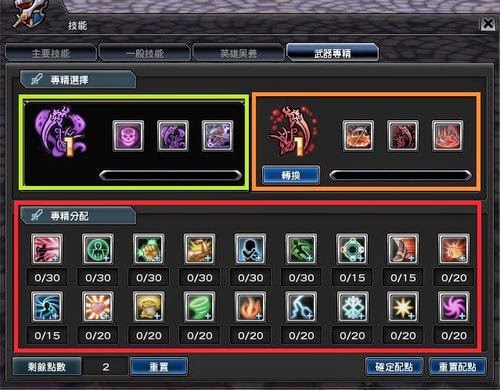 Weapon Specialization is a new system that allows you to get passive bonuses and new skills.

Very detailed guide on English (removed by the aeria)

Looks like all new and some old x-legend games going get that system, it made huge changes for some classes -

Grenadier gets the most cool skills in a game - summon robot!

Summons a giant robot. 20% of your damage and 40% of your HP will be added onto the robot.
Tags:
ShareTweet