Unknown Bride has finally been released in Japan 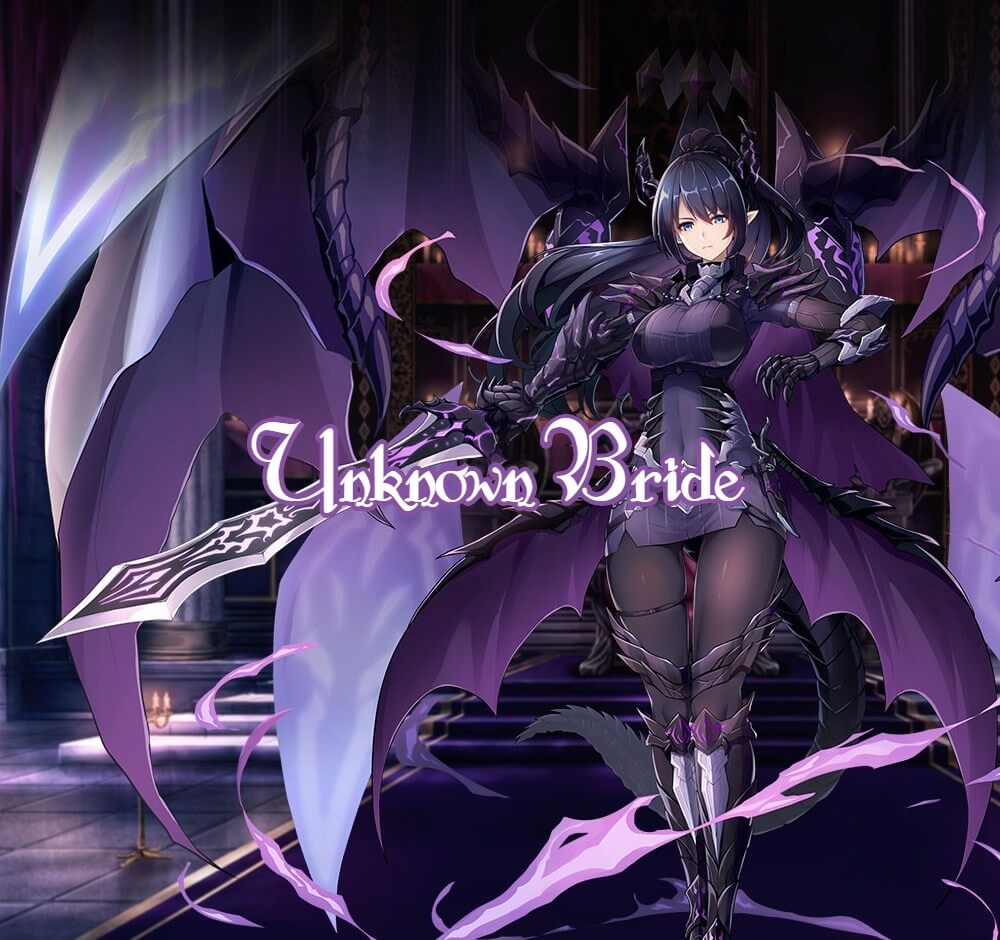 Google Translated Story
'Grant the Holy Sword Dainsleif to those who have the qualities of destroying the demon world'
- attracted by the words, you head to the castle with the other candidates for becoming a hero.
However, the despair awaited at the castle.
Power is taken away, life is sucked, and the body collapses like sand.
When the light of life was about to go out, the voice of a mysterious girl echoed in your head.
"Trade your blood with me and I shall save your life!" —The
girl who was supposed to be the Demon King and your destiny, that worth nothing, intersects. Compete against other players in the arena
Events
Guilds
Raids

LoveQuest
Game developers Appirits prepared a dedicated quest for us to become friends with monsters.
Players can deepen friendship with their favorite monsters and make an oath to each other to stay together forever. Basically marriage system. 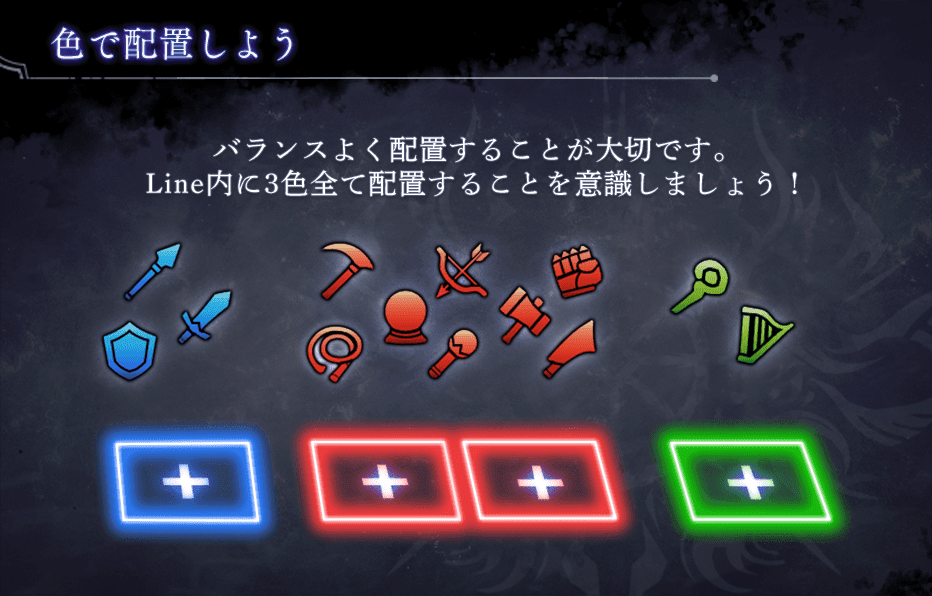 Placement
Just like Brave Nine, in order to win, we must use the best placement strategy.
Tanks has a high defense and HP.

Damagers can quickly destroy enemies.
Support assists our heroes.
Developers advise us to use ordinary placement, but everything depends on the player. Create a unique way to destroy enemies. 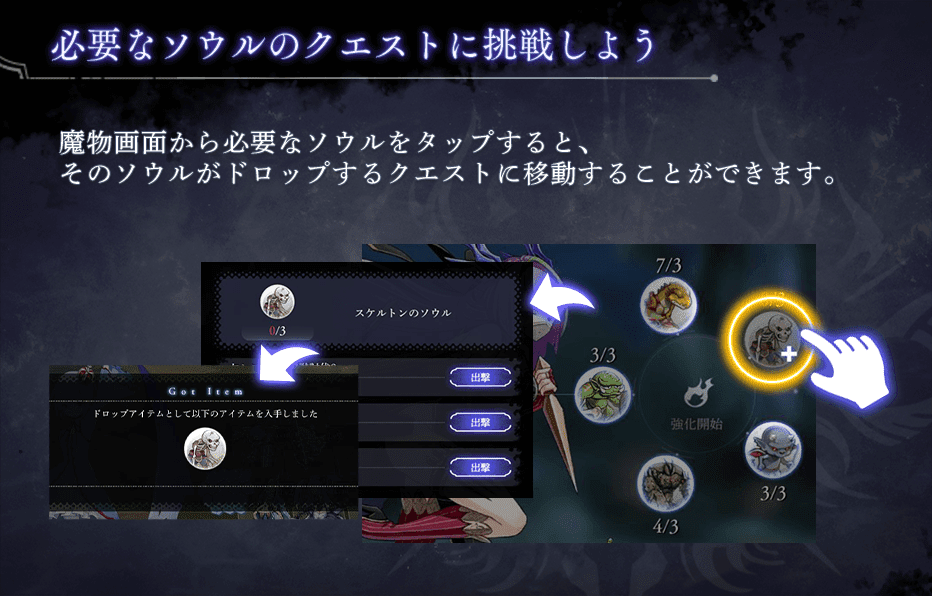 The limit of soul rank depends on the hero rarity. 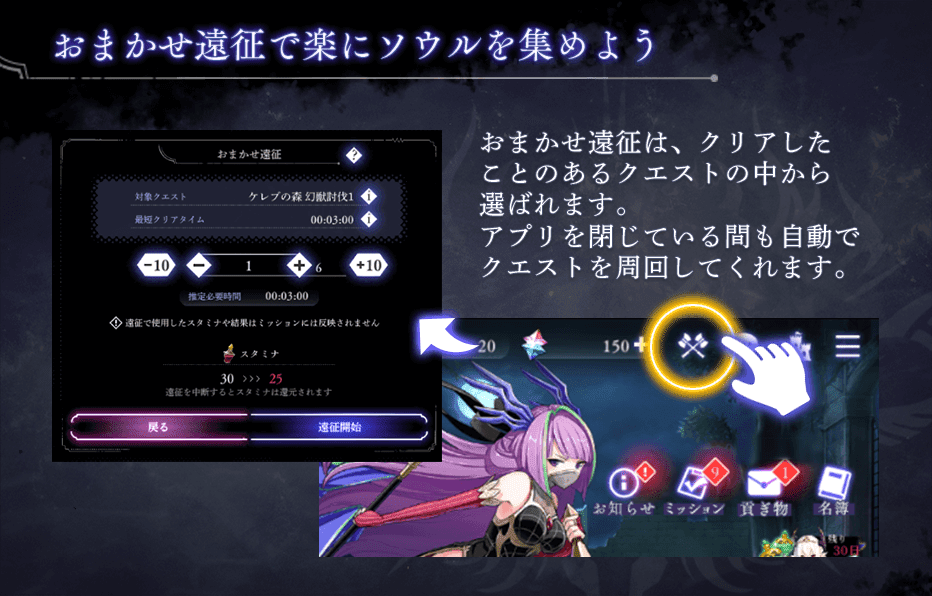 Play offline! players can get rewards (except Exp) even if app closed. Also, we can auto clear stages by using a special item. 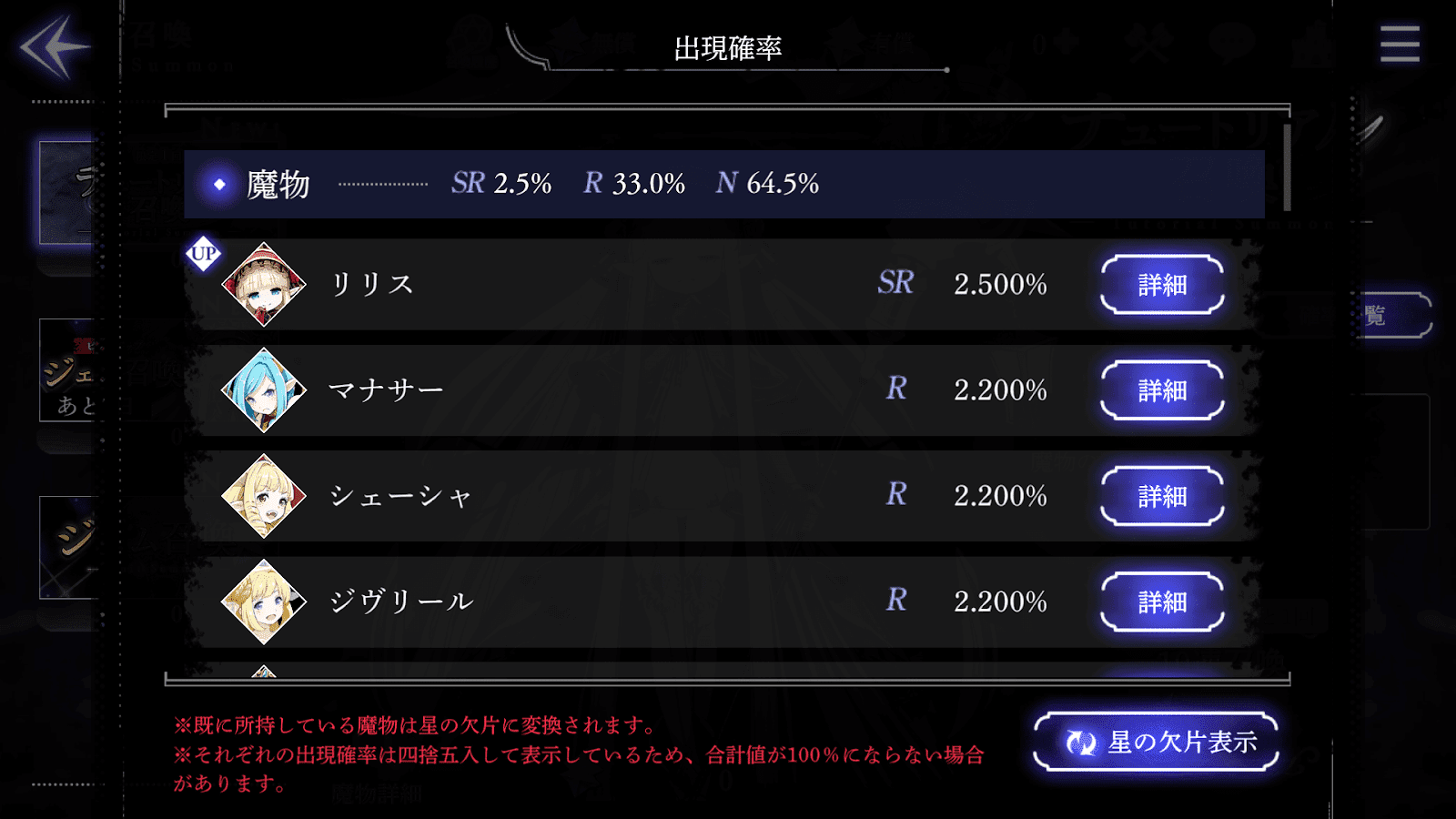 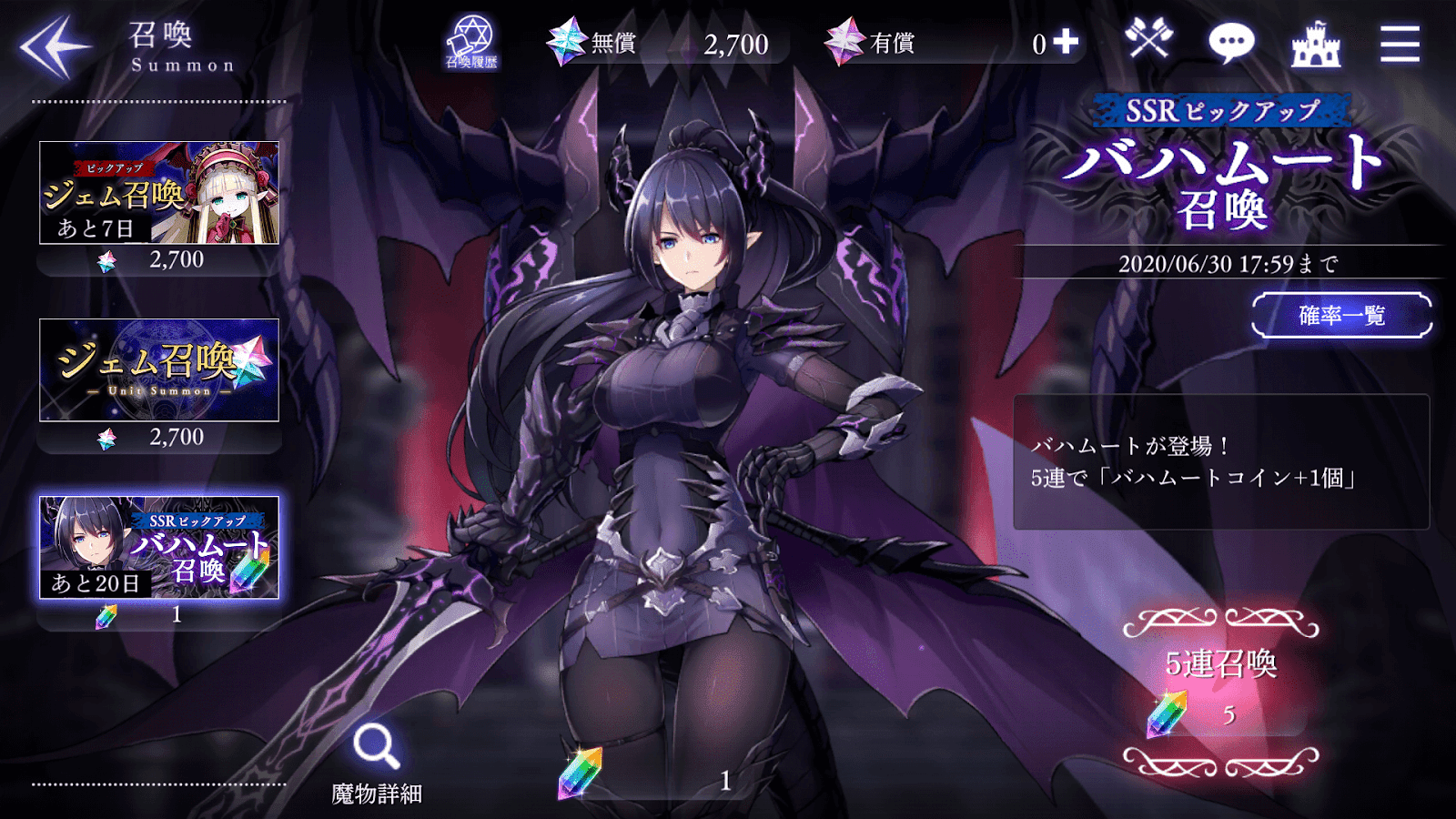 and SSR with a 1.5% chance. Required special items.