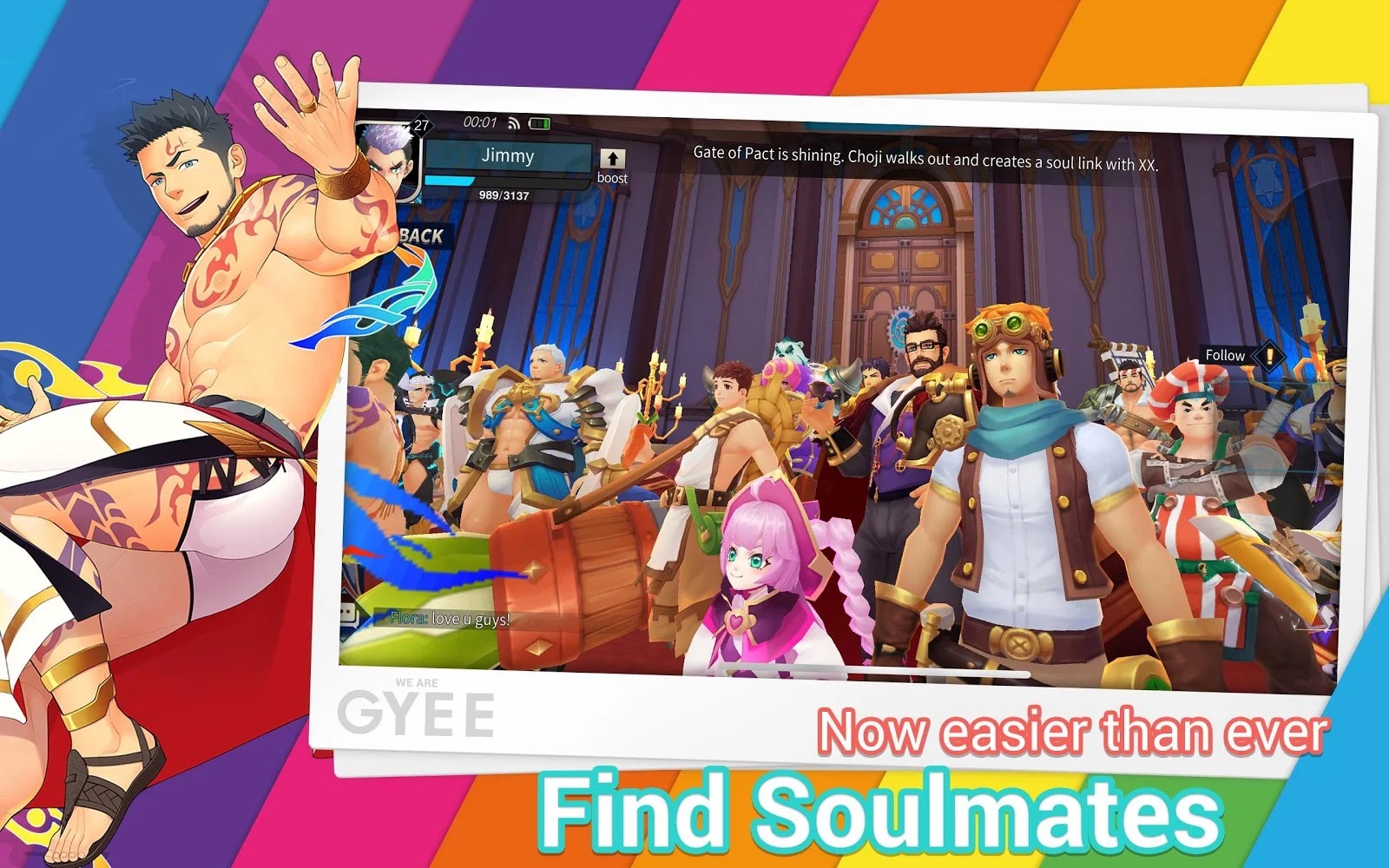 GYEE is an LGBT-themed Gacha mobile TRPG developed and published by Kiwifruit Studio now coming to the west.

About the Gyees
In Luxium, almost 1 in every 20 is a Gyee.
They are brave, proud of whom they are, and unafraid to show their true colors.

With bestial powers in their blood and the glow in their eyes,
they search kindred souls to link, motivate and bond with each other.
Their way of life has been misunderstood, discriminated against, or even attacked.

We will soon initiate Open Beta Testing for the English Version of GYEE in North America, South America, and Europe, and would like to thank all of you for your patience.
The Open Beta will be available for pre-download at ⏰00:00 (𝑼𝑻𝑪-4) 𝒐𝒏 𝑴𝒂𝒚 8 for countries in the region from the App and Google Play stores listed under the aforementioned three regions above.
The NA server will officially launch on ⏰𝑴𝒂𝒚 8 𝒂𝒕 7:00 𝒂𝒎 (𝑼𝑻𝑪-4). Source.

My first thoughts - GYEE must be developed by some west company, but reality destroyed it.
Kiwifruit Studio is a Chinese company located in Beijing. Source.

Although developers claim that GYEE is a G/Husbando game, but we can clearly see beautiful female heroes. 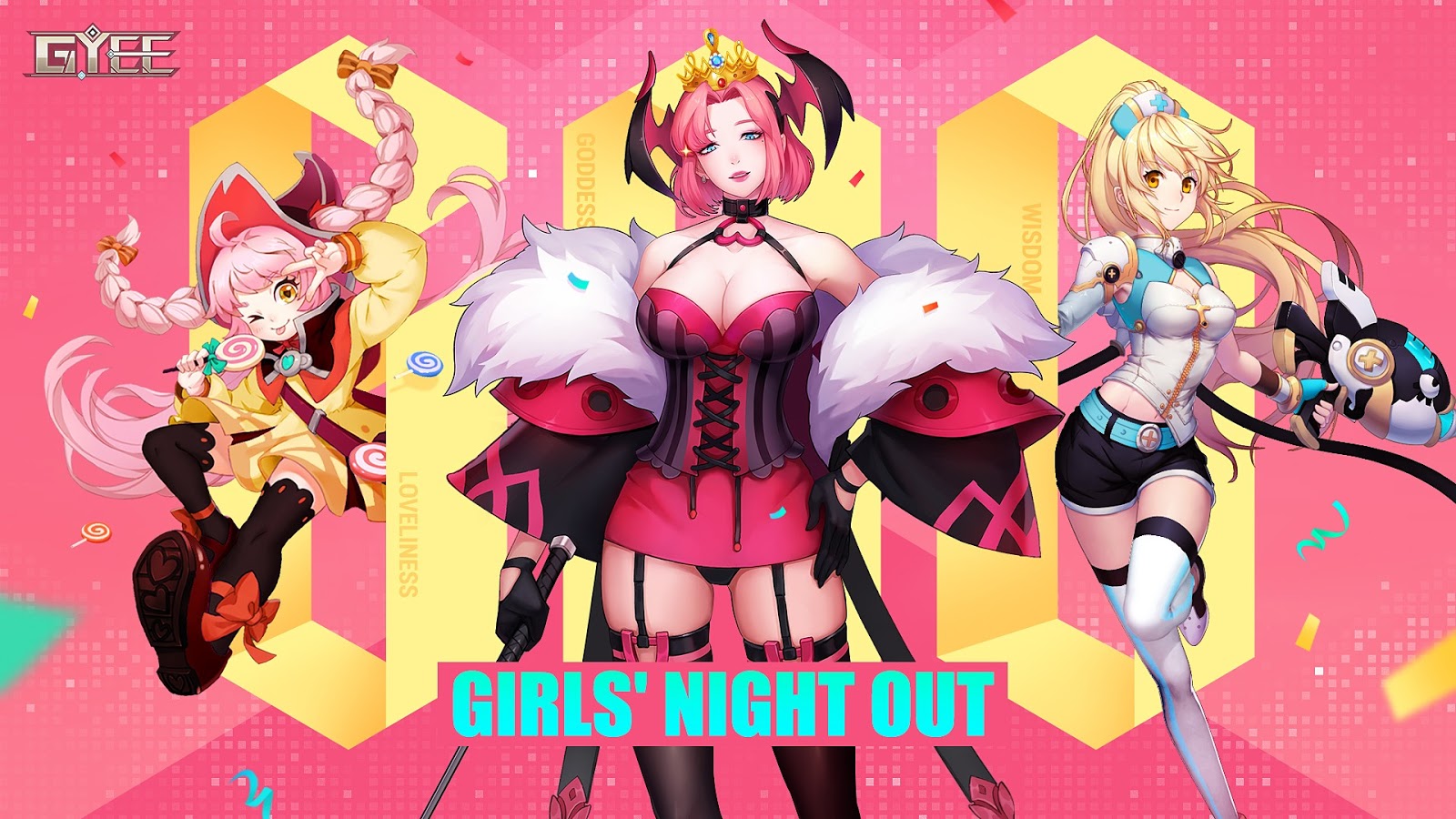 It's a new game, I'm sure they will fix it sooner or later.