Fallout Shelter Online is the official successor to the single-player version of Fallout Shelter. Developed by Chinese studio Shanda and Bethesda Softworks. Chinese, Japan and SEA servers out right now.

In addition to the Vault management system, players will also encounter classic heroes from the Fallout series to build a Combat Team to fight against dangerous enemies and start a new journey outside the Vault! Will you survive in this post-apocalyptic world. As a new Overseer, you alone are responsible for the future of your Vault!

Release Date - Today.
The Vault Door is almost open! Fallout Shelter Online will be officially launched at 10:00 (UTC+8) on June 1. 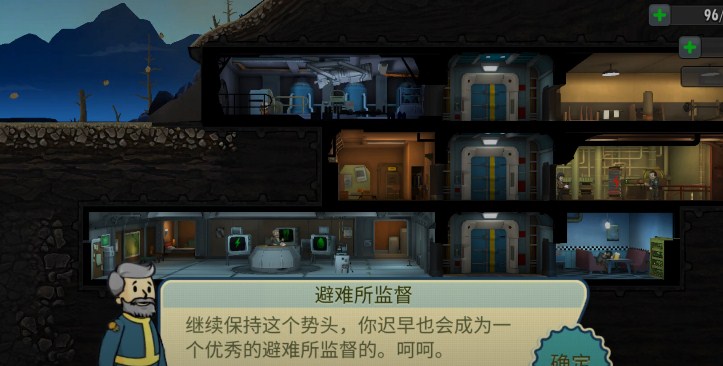 Features
1. Build a base, similar to the original Fallout Shelter.
2. PVP. 5 heroes vs 5 heroes, fully automated.
3. Guilds.
4. Explore the post-apocalyptic world! (PVE content)
5. Dungeons.
6. Recruit all of the legendary heroes you loved from the Fallout series! Encounter super rare and powerful heroes such as Nick Valentine, the famous synthetic private detective.

7. Try different combinations of characters to unlock their 'Bond' effects which brings great combat bonuses to your team. Different 'Bond' effects grant unique advantages toward different kinds of enemies. Adjust your strategy and win your way through the Wasteland!

Countries allowed to play - China, Indonesia, Malaysia, Philippines, Singapore, Thailand, South Korea, and Japan. Not sure if others need to use VPN or no.

For Heroes who produce resources, upgrading their tools is critical to improving their production capabilities. A Vault short on resource optimization devices can not feed their team members without effective production tools. Remember, the level of tools is not limited by that of the Heroes.

Be sure to use sets.