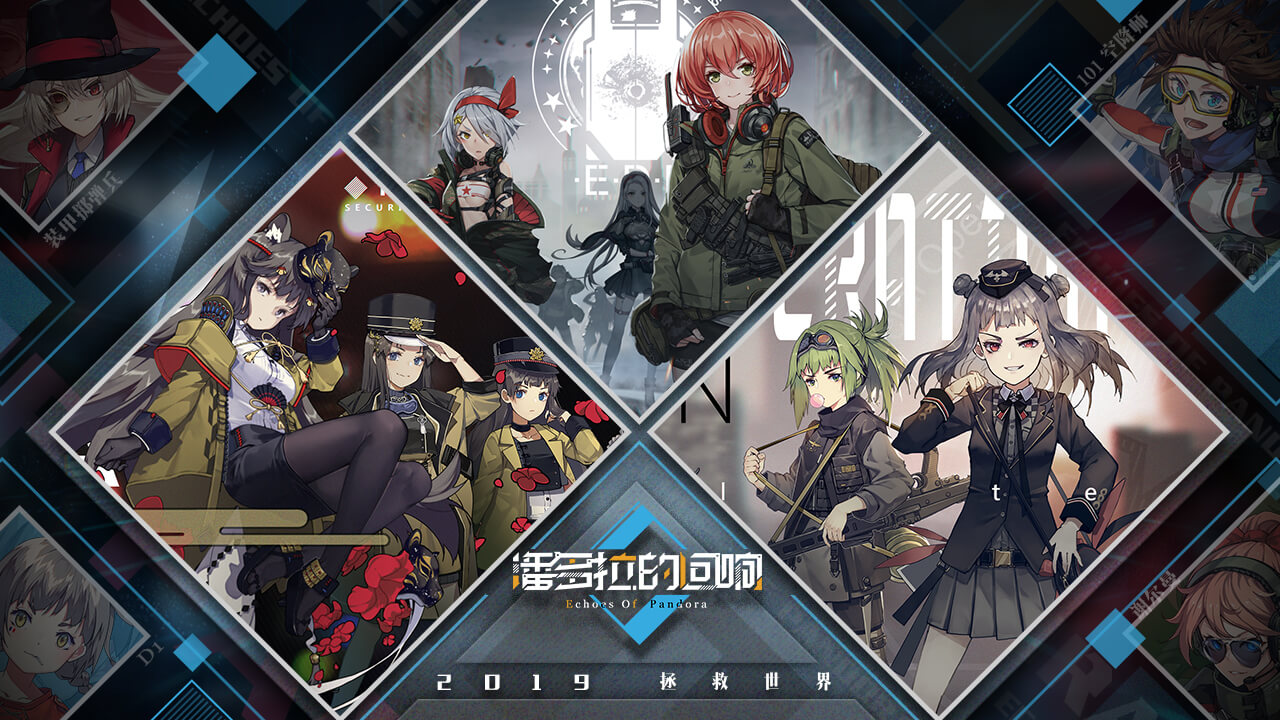 
The "Pandora's Box" left by extraterrestrial life has broken through the bottleneck of science and technology, but the "box" brought to mankind was not the only benefit.

From the opened "box", disasters spread, and more than half of all humankind has transformed into machines with no reason, and the world has entered a time of chaos.

It seems that years have passed and the disaster has been rejected by the wisdom of humankind, but there is no end to crimes committed in the time domain due to their own interests and desires.

Meanwhile, the space-time terrorist organization "Sphinx" was overrunning the history of mankind and space-time, and was aiming for the appearance of a new "box" and the reproduction of disaster.

The Commander of the "TLSC" Time Series Security Command confronts the terror war that transcends space and time with the "Pandora" class girls in order to prevent the disaster of the "box" while protecting the history and the safety of space and time.

--Commander, can you protect the world with me? 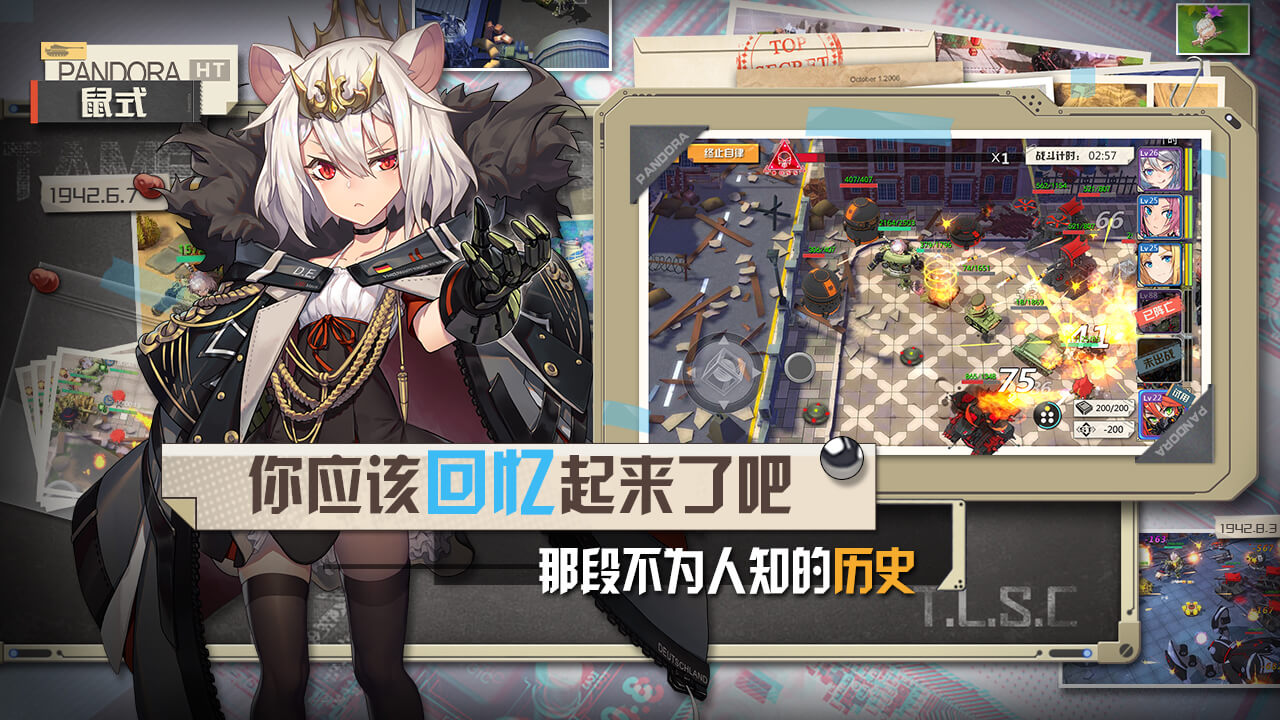 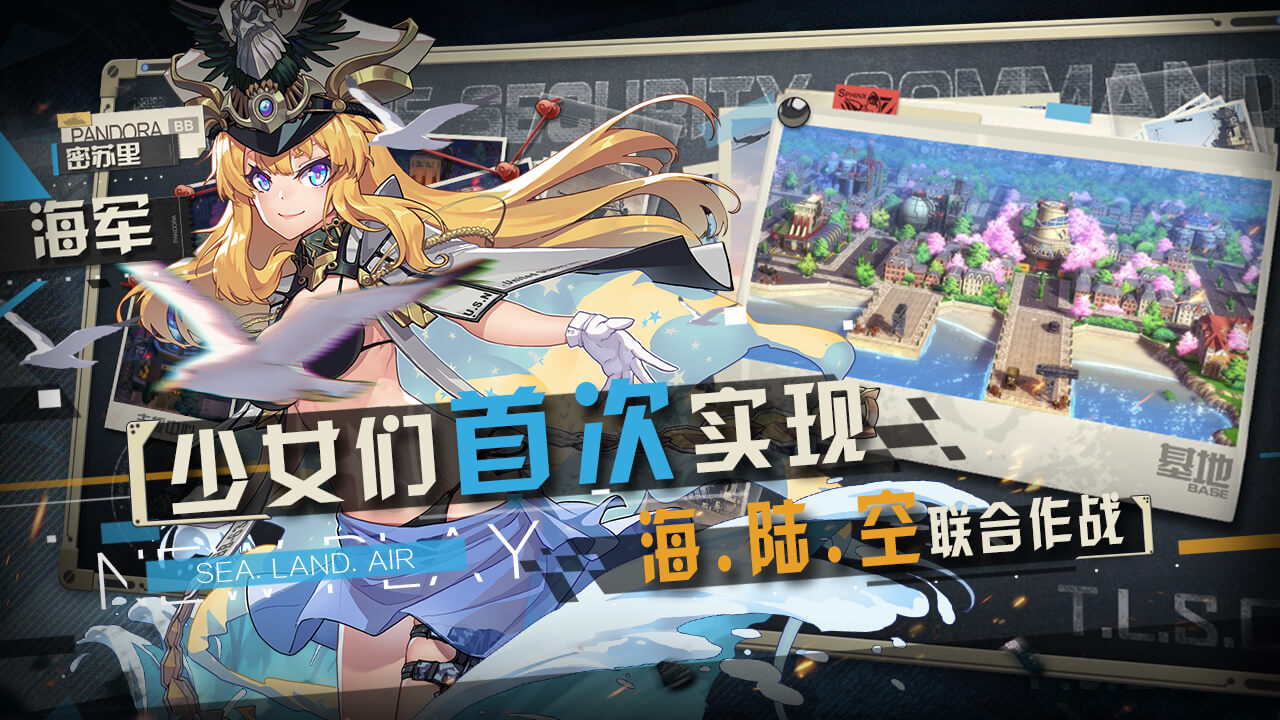 No Reddit/Discord groups for now.

I advise to play on the Japanese server because of possible collabs. Ofc until Global or SEA server out. This game will be a huge hit for sure.
Tags:
ShareTweet