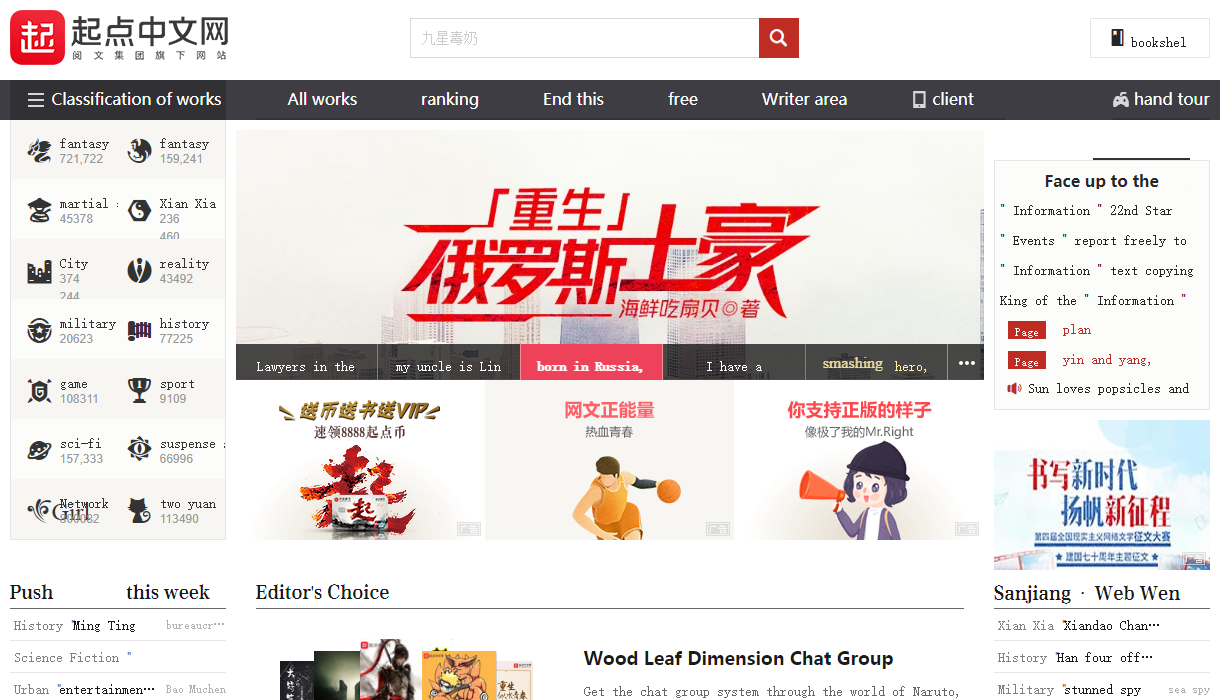 I've been wonder why half of novels disappeared from qidian.com (Chinese web novels) and after search in Chinese press I've found out why.

Looks like they got hit by a China censors again. Source: Sina, google translated.


The Chinese website has not fulfilled its management obligations on the dissemination of illegal and illegal information, and has been interviewing the responsible person of the operating company on issues such as misorientation and vulgar pornography, and ordered it to self-examine and correct itself immediately. During the rectification period, the “Urban” channel “Science Superpower” and the “N-Dimensional” section of the “Girls Network” channel were suspended for 7 days from the beginning of May 21st to May 28th. Time.

I think 'misorientation' in this quote means 'wrong direction'. Example - going against the government, LGBT, fight against religion etc. 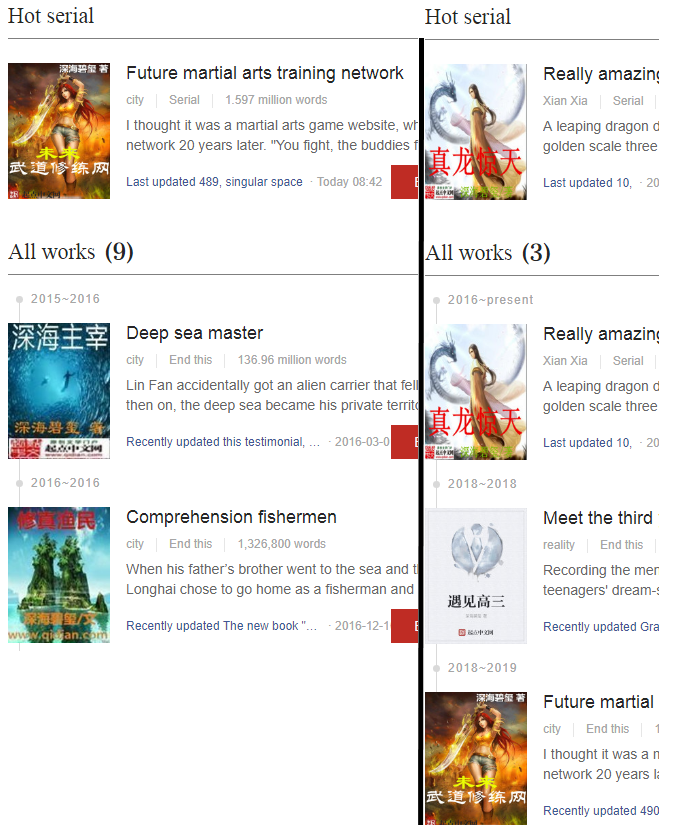 "When I was publishing volume two, I was told that they will be delete every plot that involves the two lesbians and every their interaction!"
"I received another warning: no writing about religion!"

upd 6/14/2019: comment section removed from website. I think we still can read them in app, but google translate not work in app, so it useless now for foreigners. Most novels back, except horror genre ones. I hope everything will be back... in future or on US based websites.

upd 1/2/2020: another good book got closed by chinese **** google translated author post - "My sister is not human" (我的姐姐不是人) is over! I'm sorry to those who read my book! Thank you also everyone! The book is hurriedly written later! In order to give you an explanation, I cut off a lot of content. Among them are the emotional dramas of Yang Xiaoming and Mu Xiyan, my college life with Liu Hailong, how Lao Hei (Xie Lingyue's father) became half-human and half-corpse, and many of my extraditions as a man Little stories, even Yang Xiaoming and the baby's emotional drama! These are gone! It's not that I don't want to write, but that I can't write it down, because this book was feuded at the end of last month because the content involves feudal superstition! I delay the website for a few days to finish it, because I have to give you an explanation, fill in the pits that can be filled, and give you an ending. After all, several old readers have been insisting on reading my books every day. Goodbye.
Tags:
ShareTweet