YouTuber Forced Developers to Delete Their Game From Steam 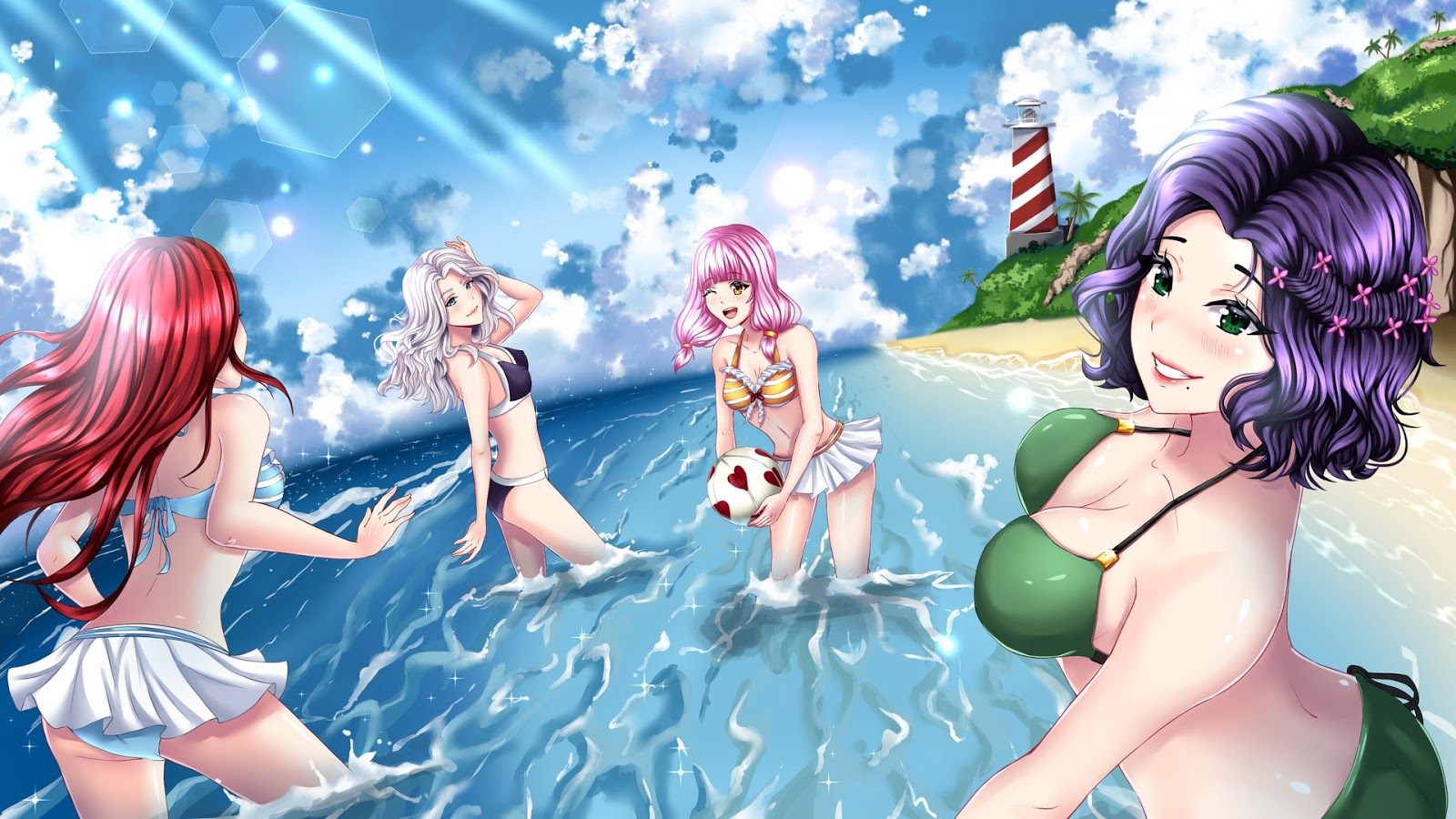 What will happen if your game targeted by angry youtuber? in case of Lovely Island developers, company named Sunhand Games it means everything.

So, he blamed them for fake reviews? sure it's against Steam guidelines, but what about big companies who doing same? In any case Sunhand developers can only blame themselves for it. I'm sure they spend a lot $$$ on art and text, but 0 advertising and fake reviews killed their game. Now they need to cool off and try to ask Steam to forgive them. If steam refuse they can sell through similar websites or their own website.

Put aside Steam, It's not a secret that many YouTubers (I heard it's not so easy now and chance to get ban increased by a lot), Twitter and Instagram users buy likes, shares, views and comments. 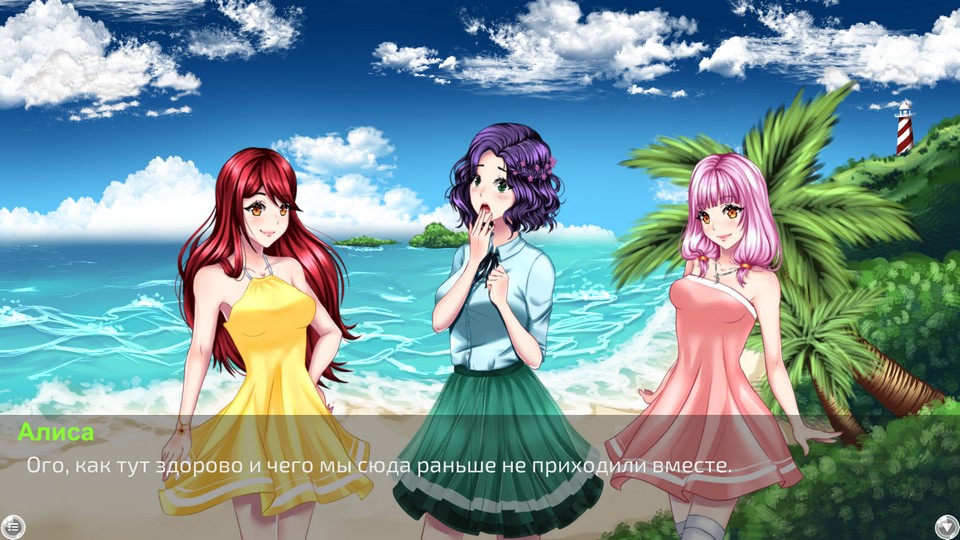 About threats
Never joke with them and try to hide your real life information in internet. Around year ago I've got in 'internet fight' because several posts on my website with one crazy guy. In the end we blocked each other and I forgot about him next day. Than 3 - 4 days later I've got visit from police. Except that they almost broke my door it's been fine.

Did he hired someone to call cops or it's just incident? I hope it incident. 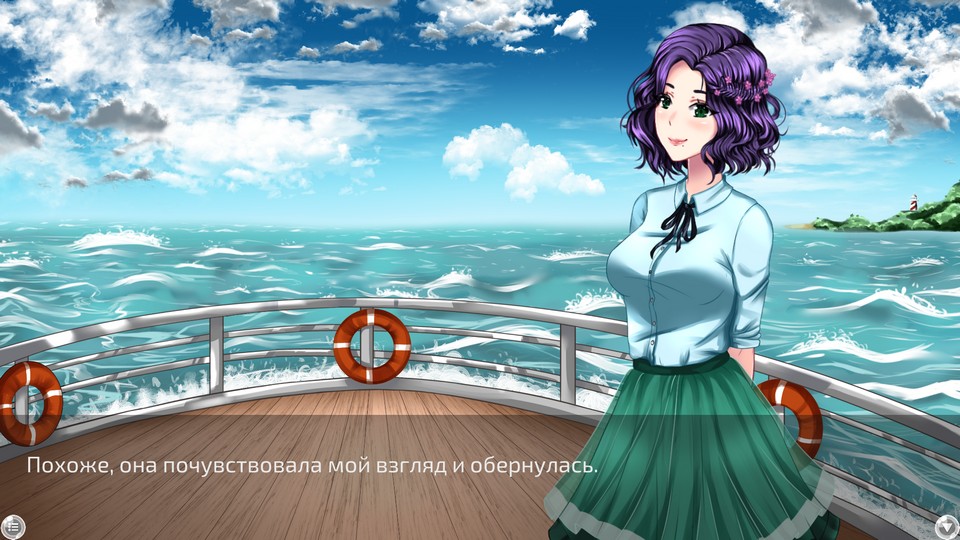