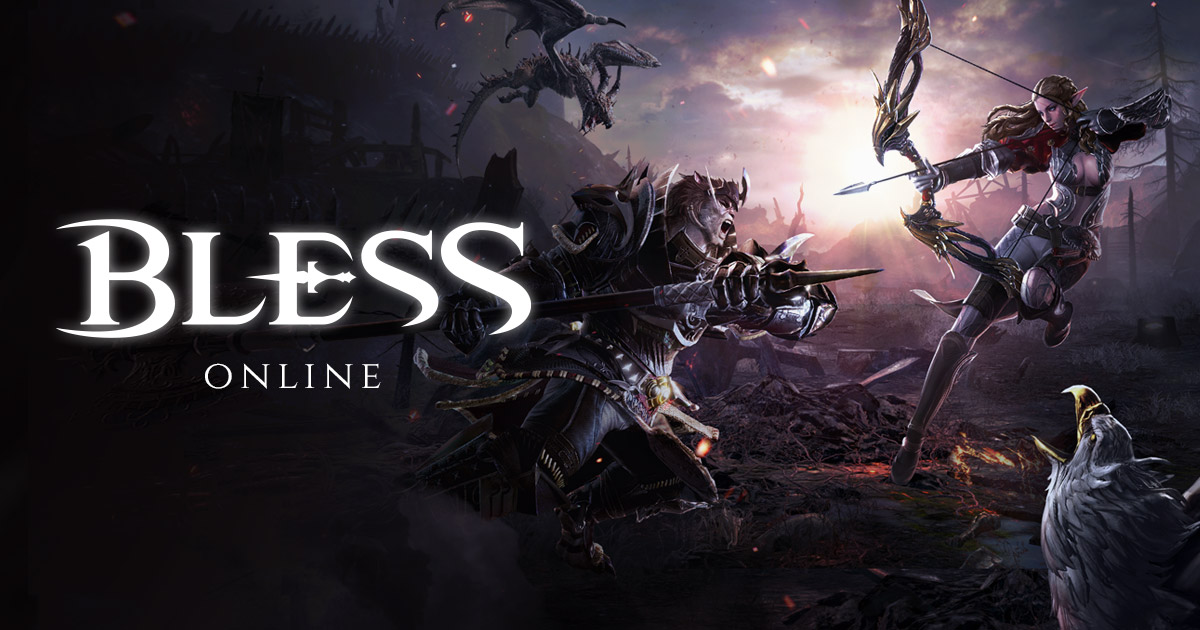 Many players still remember how Aeria Games wanted to publish Bless Online and failed. Game Developer - Neowiz decide to publish game themselves through Steam. Because their success, another famous game developer - Pearl Abyss Corp decide to do same.

Not sure if it because Aeria Games asked them or no, but Neowiz changed battle system and many players hated it. Bless Online F2P version will officially launch on Steam on October 23, 2018.

Russia version has been shutdown last year and still no new information about it.

Official Release and Beyond
With the free-to-play model and official release date now announced and quickly approaching at the end of October, the team is not only thinking about how to have an amazing launch on Steam as the game leaves Early Access, but also about what players will want to see next.

For the launch itself, free-to-play was chosen as the model in order to provide the best experience for both new incoming players and those who had been with the game since the start of Early Access. With more new players and the game being more accessible, the world of Bless would only become more lively and vibrant.

The team also knew that they wanted to provide special rewards for all those who had joined the game during Early Access. The support of the players and willingness to give feedback shaped Bless into the game that will be releasing at the end of October, and the team is very grateful. Players showed that they had an endless supply of valuable feedback on topics ranging from avoiding pay-to-win in item sales to balancing combat for PvP. Though Bless will be releasing in a completed state for official launch, there will always be room for feedback and an ongoing conversation with the community about what they need and want.

After launch, of course, there is a world of possibilities. The Bless team isn’t ready to talk about all of the details, but it has been well-noted what big content items players are interested in: adding classes such as the Mystic, new raids and dungeons, and new in-game goals to strive for. The team looks forward to exploring this all with players, but first: we launch!
Tags:
ShareTweet
Night Mode