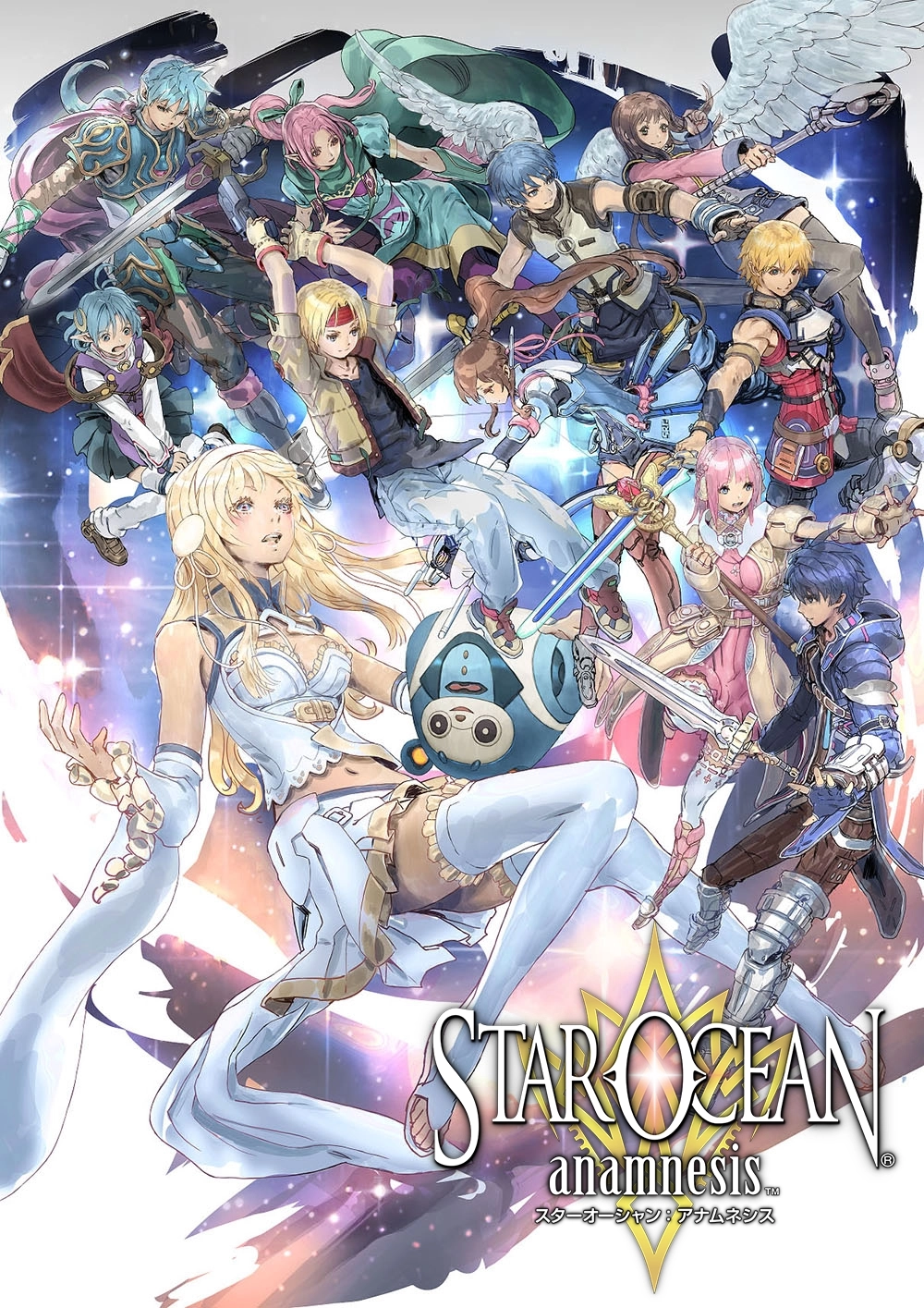 STAR OCEAN: ANAMNESIS is an epic action-RPG that puts you in the captain’s chair as you lead a team of heroes across the galaxy. Immerse yourself in a rich sci-fi fantasy universe and experience fast-paced combat rendered with gorgeous 3D graphics!

Star Ocean: Anamnesis NA and EU version been launched in July, from now on more countries allowed to play.

Features
REAL-TIME 3D COMBAT
Take command of a squad of four heroes in real-time battles! Dodge enemies, time your attacks, and manage your abilities to decimate the enemy!

BUILD YOUR OWN SQUADS
Choose from attackers, sharpshooters, defenders, invokers, and healers to form specialized parties. With dozens of characters, each with their own passive and active abilities, the possibilities are endless!

THRILLING MULTIPLAYER BATTLES
With a universe full of hostiles you’re going to need some backup! Jump into multiplayer co-op battles and work with your teammates to take down the toughest foes the galaxy has to offer!