RWBY: Amity Arena out on Android and iOS 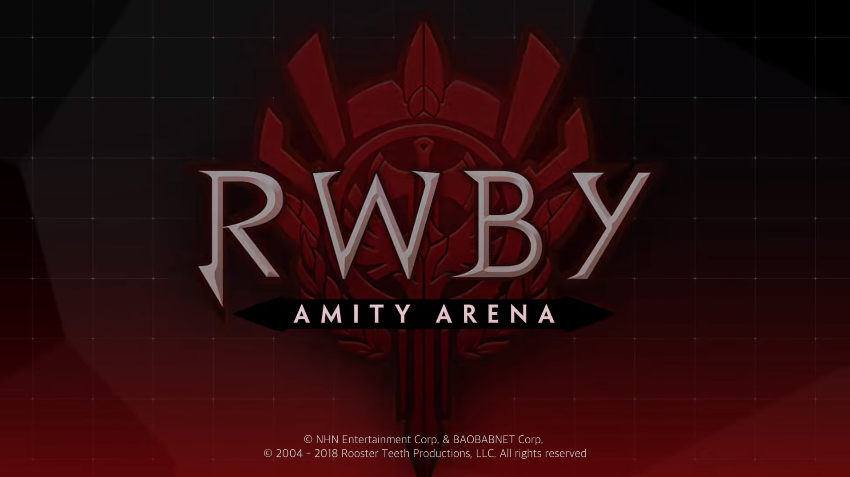 Brought to you by Rooster Teeth Animation and Hangame, RWBY: Amity Arena transforms your mobile device into a futuristic Scroll powered by the Cross Continental Transmit System, so you can play with friends all across the globe and the world of Remnant! RWBY: Amity Arena takes Remnant by storm as the first of its kind on Scrolls while taking strong inspiration from Remnant: The Board Game. Influences from the popular board game can be seen with the mixed cast of Grimm, Atlassian Technology, and an added twist of up and coming hunters/huntresses that have made the roster for the next Vytal Festival.

CHOOSE YOUR HUNTSMEN
Pick any Hunter or Huntress from Vale, Mistral, Atlas or Vacuo! Each with unique dust-infused abilities, semblances, and weapons, you can even test your teams against your fellow guild mates in friendly matches before taking on an opponent in real-time to improve your rank!

FIGHT IN THE TOURNAMENT
Compete against other schools and other teams as you climb to the top of the leaderboard! With your favorite member of the Beacon Huntsmen Academy, you can prove your prowess on a global stage. Mix and match Creatures of Grimm, famous Huntsmen, and soldiers from the White Fang or Atlas to supplement your team!

EXPERIENCE THE WORLD OF REMNANT
From the icy mountains of Atlas to the quad before the Grand Hall at Haven Academy, battle your team of Huntsmen and creatures against other players around the globe. Unlock new arenas and locations in Remnant, and build up a solid deck of characters and play with a strategy that works for you!

CUSTOMIZE YOUR DECK
Collect dozens of cards of your favorite characters in the RWBY universe. Use their semblances and skills to fight against opponents, knocking out their champions, and destroying their Dust Towers. Go on special missions around Remnant with your Huntsmen to recover more resources and cards. Learn from friends and guild mates the best strategies, perfect skill timing, and misdirection plays to win every match!

COMPETE AGAINST OTHER PLAYERS
Real-time strategic duels means you go head-to-head against another opponent for control of the arena. Use your wits and skills to bypass your opponent and destroy their defensive towers. Discover the abilities and strategies with each card, and use the skills of the Huntsman and Grimm at the perfect time to snatch up a victory at the last second!
Tags:
ShareTweet