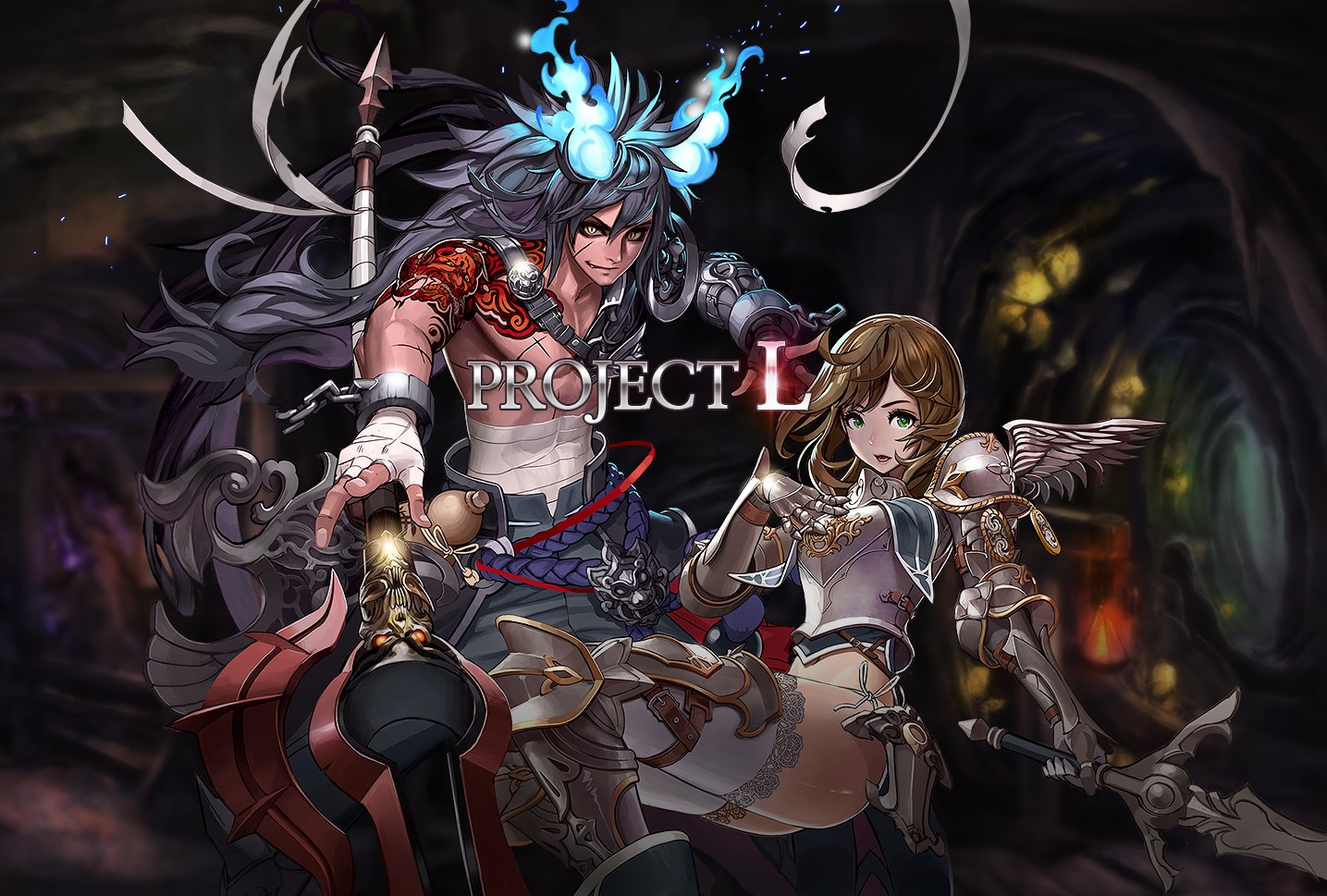 Project L (프로젝트 L) new game developed by SkyPeople. Not much information out now except game name. 99% it will be a mobile game.

In times of great chaos,
you were born in an era of eternal war with massacres and aggression.

On whose side will you stand?

Medieval Western and ancient Oriental fusion RPG!
Great epics stretch in the violent confrontation between the East and the West.
Meet the fantasy for adults, made by adults! 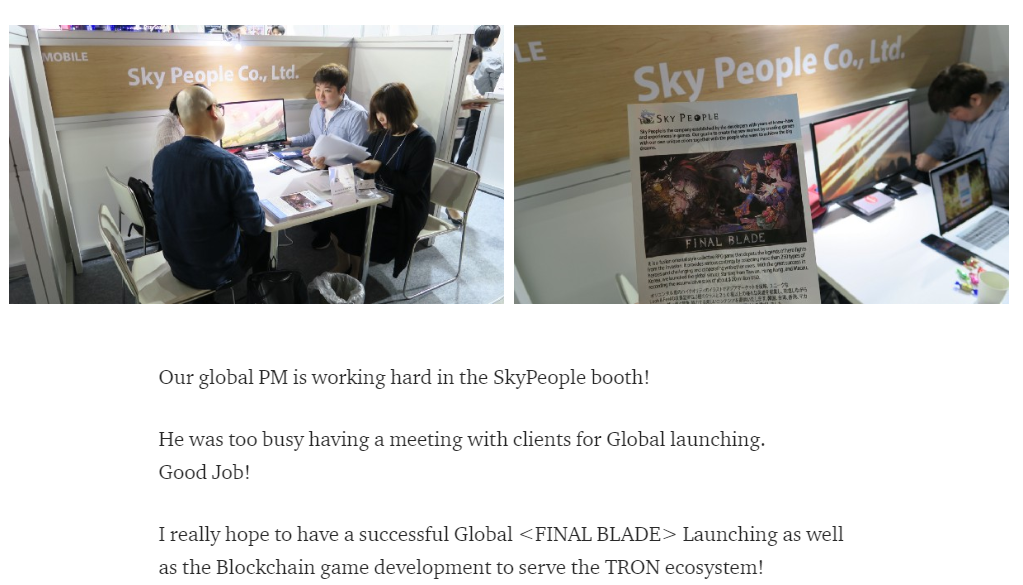 PM too busy with meeting Global Version clients in Tokyo Game show, that's why they never answer on twitter or did anything for global community. 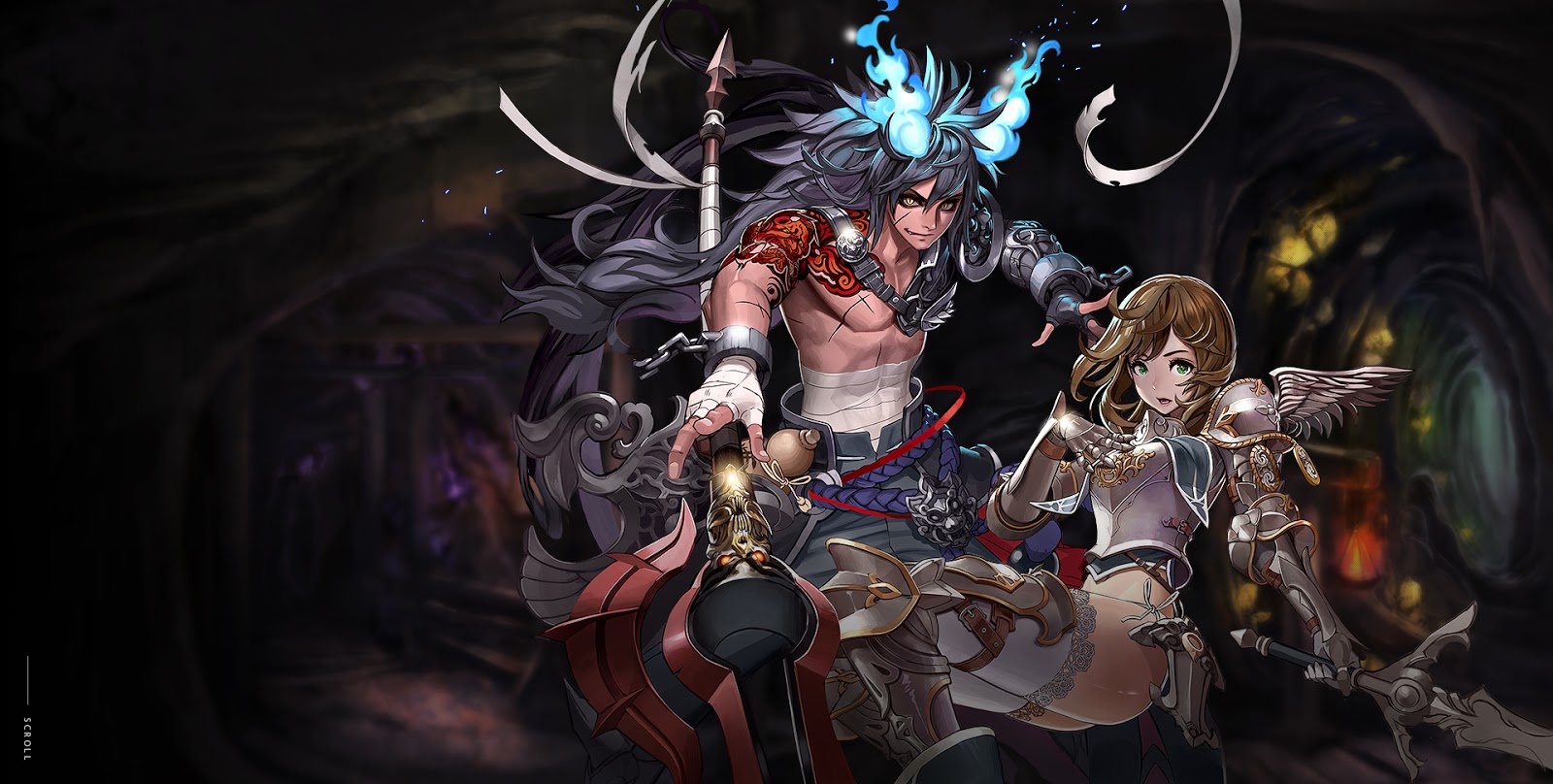