The Mirage of Steelblue - New Ship Girls Game Out Today 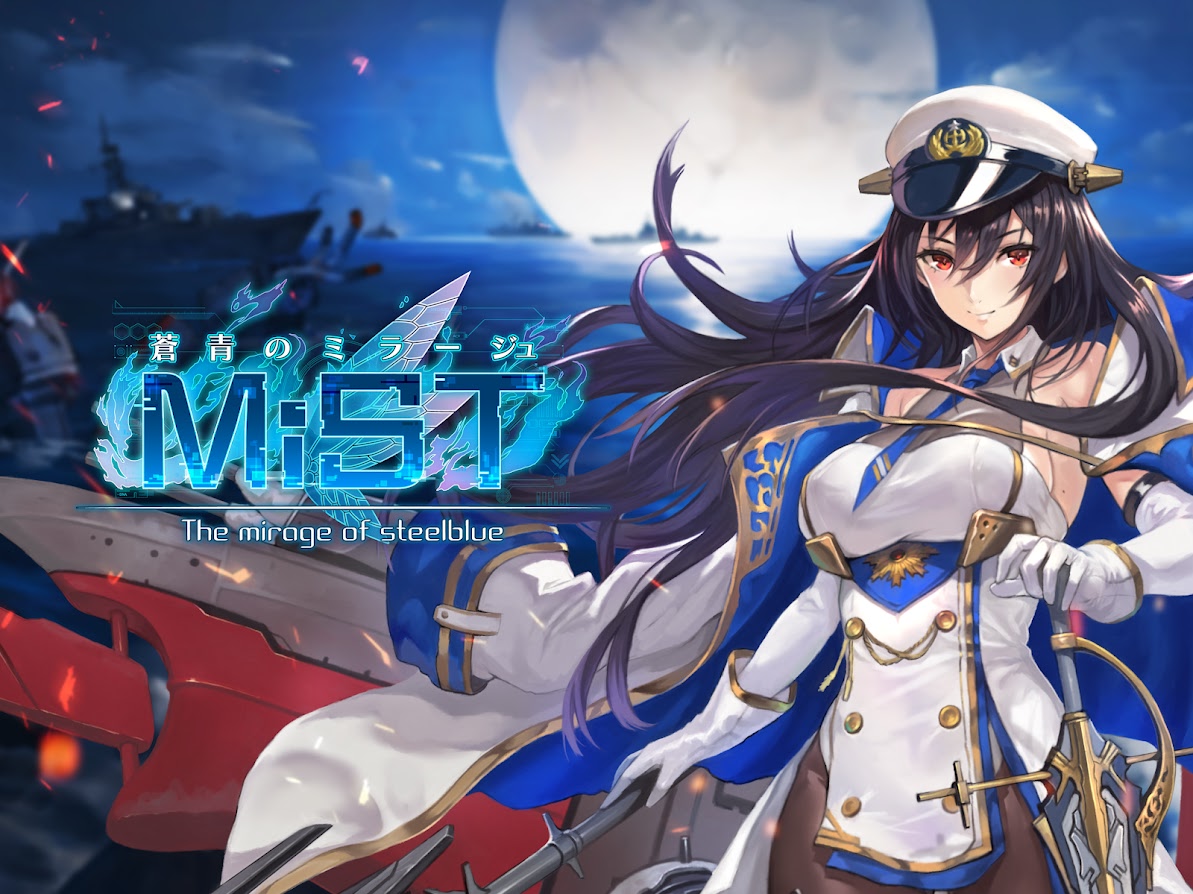 Mirage Of Steelblue not work on NOX emulator atm, hope developers fix anti-cheat soon and allow us to play on emulators.

Private military company NeoForce is, YYYY year to Maximus Hilbert founded by the world's largest private military company (PMC) is. It possesses several land bases, and in the year of YYYY , it has expanded the fleet with the commission of the NeoForce mother ship , and its scale is considered to be expanding. It has the world's highest technology and development capability, and we are exporting technology to each country including the United States and Russia during the third cold war .

After the deepwater ship appeared five years ago, we received requests from various countries for assistance, actively sent battle staff, and are carrying out waterside watching activities against deepwater ships .

From the high fighting strength of Neo Force members , it is said that despite being a private military company, it possesses maritime forces far beyond powerful navies such as America and Russia.

Clearly, although it has a high technical force beyond the current generation, we declare that the manufacturing technology and development method of the equipment used by the crew members are also company confidential, and we have not made any external orders. For this reason, the latest technology of Neo Force is enigmatic. 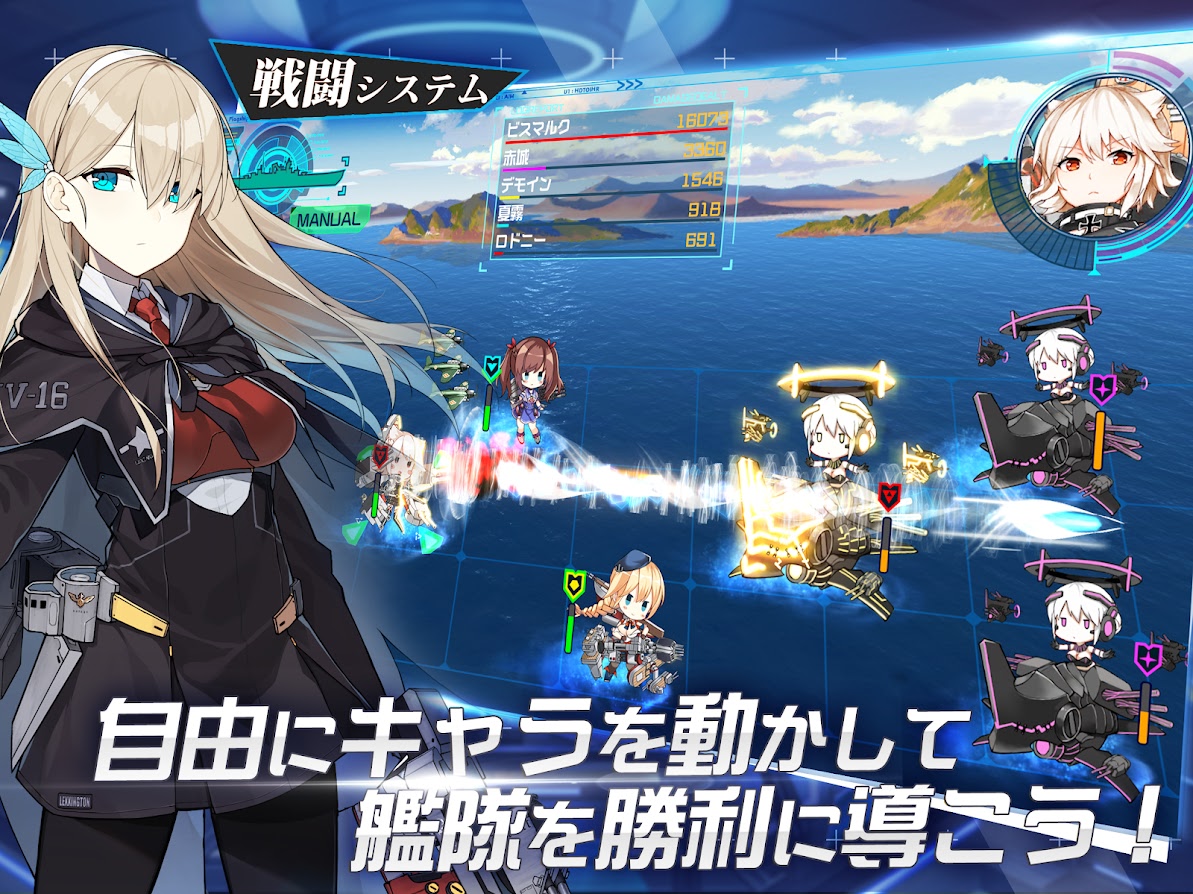