MMORPG.news
Home mmorpg Gamigo confirms that the Bless Online will not be published in EU and NA
#aeria games #bless online #global 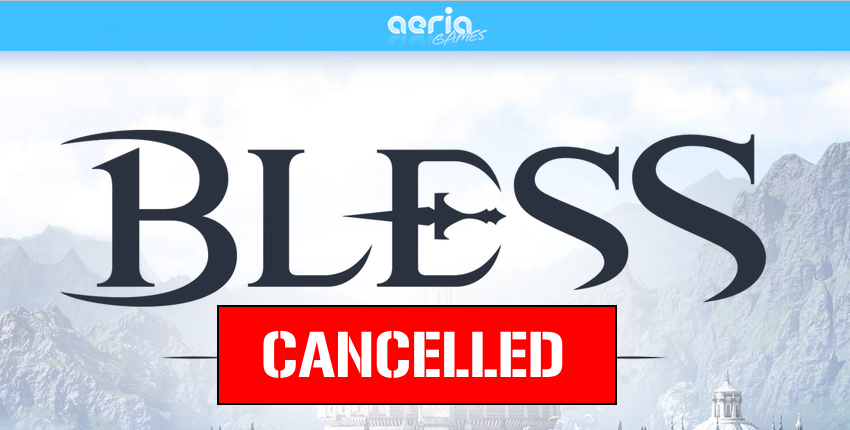 Korean News say -
Cooperation between the Korean games developer Neowiz Games and the gamigo group has been terminated by mutual agreement. Neowiz Games wants to focus on the Japanese version which will be released soon.
Gamigo also officially confirms it -


gamigo announces that the MMORPG Bless Online will not be published in Europe and North America. The cooperation between the Korean games developer Neowiz Games and the gamigo group has been terminated by mutual agreement.
Unfortunately, the collaboration had to be cancelled because after extensive testing the game did not meet the quality standards of both Neowiz Games and the gamigo group. Jens Knauber, COO of the gamigo group, regrets this development: “Together with Neowiz we have come to the conclusion that the technical difficulties cannot be overcome, so we agreed not to complete the game for our respective markets. This has not been an easy decision for us and we put a lot of thought into this step. On the other hand, we have a number of interesting new releases coming up to complement our already strong portfolio, so our players can look forward to several new games in the near future.”
gamigo will announce its upcoming games in a separate news before gamescom 2017 (August 22th - 26th).

Which games can we expect? Aeria Games famous for cooperation with X-Legend Entertainment and the only one possible game we can see is Laplace. Although it's a bit boring game and possible die even faster than the recently closed Dragomon Hunters it will be enough to last for 1-2 months until better games out.