September 07, 2016 - YuushaExa
0 0
ShareTweet
Peria Chronicles - Anime Style Sandbox developed by Thingsoft and will be published by Nexon in the future. Peria Chronicles was first announced in 2012 and we still need to wait few years until game will be out. 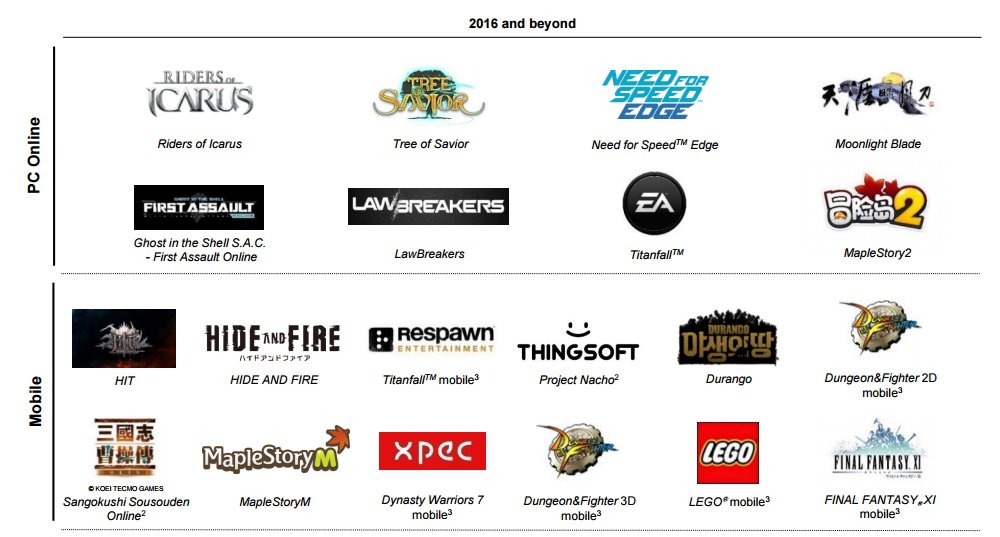