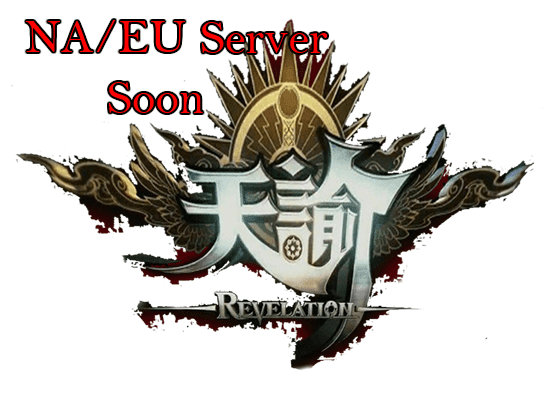 Publisher company name will be announced in May but we already know 2 things -
1. It's a European Company.
2. Global server support 4 languages - English, German, French, and Russian.
I bet it's my.com (mail.ru) since it's only big publisher which still alive in Europe and support this languages.

+ Russian server. Hope my.com optimized their launcher or called coders from Russian team since last year it's been a hell.
My.com games - 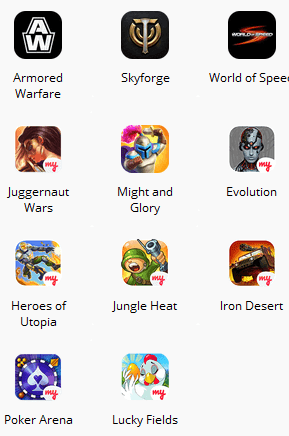 Armored Warfare very popular game but optimization sucks. Skyforge actually good but time consuming. Both games developed by my.com companies and publishing Chinese MMORPG will be a new for them.