April 01, 2016 - YuushaExa
0 0
April Fools' Day is the only day in the year when even obviously fake news may be true. Aura Kingdom, Astral Realm, World of Tanks and more. 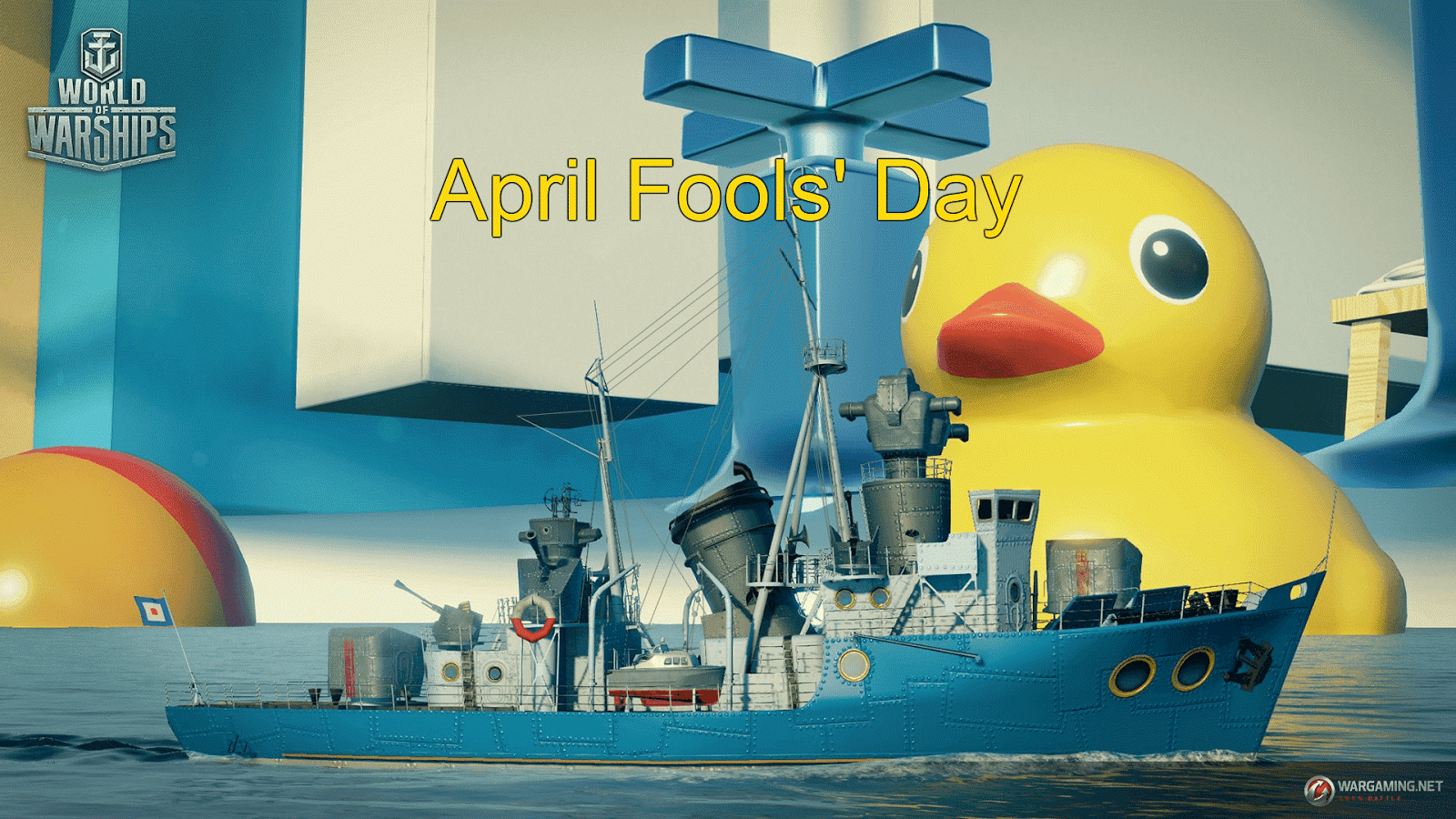 Wargaming launched April Fools' Day in WoT and WoWs, in World of Warships map turned into big Jacuzzi and your ship sails around oversized toys. 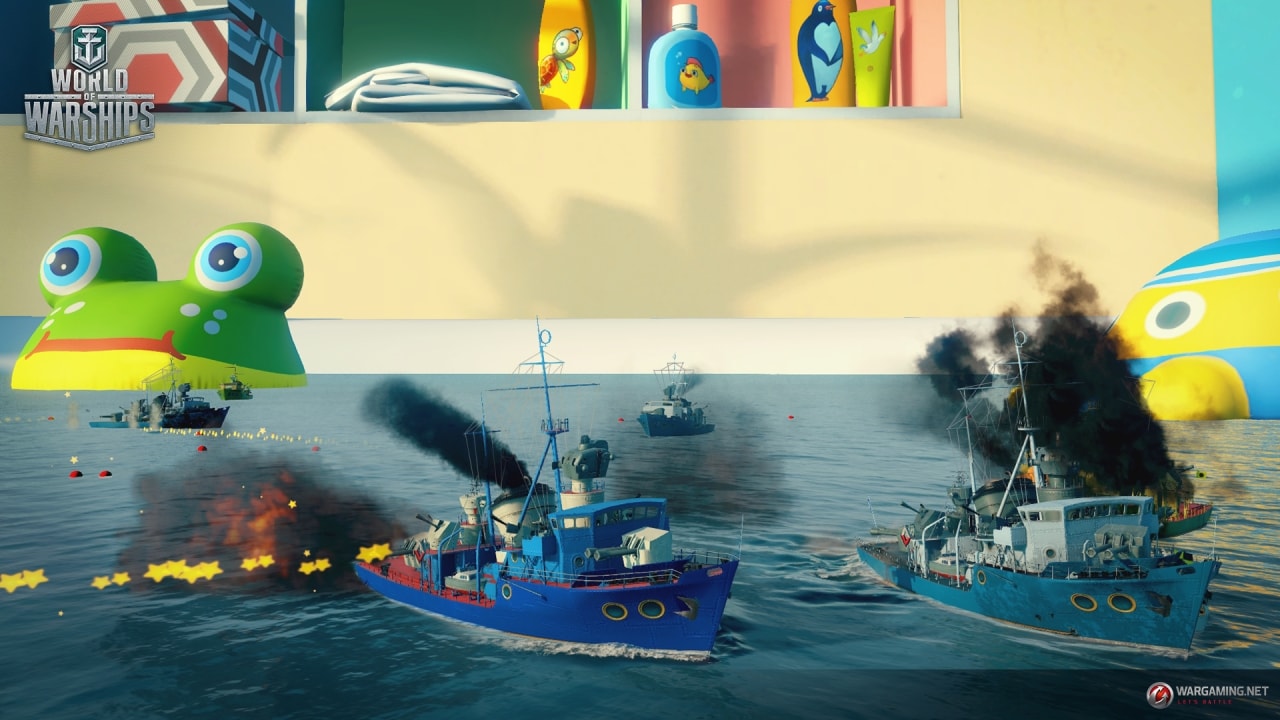 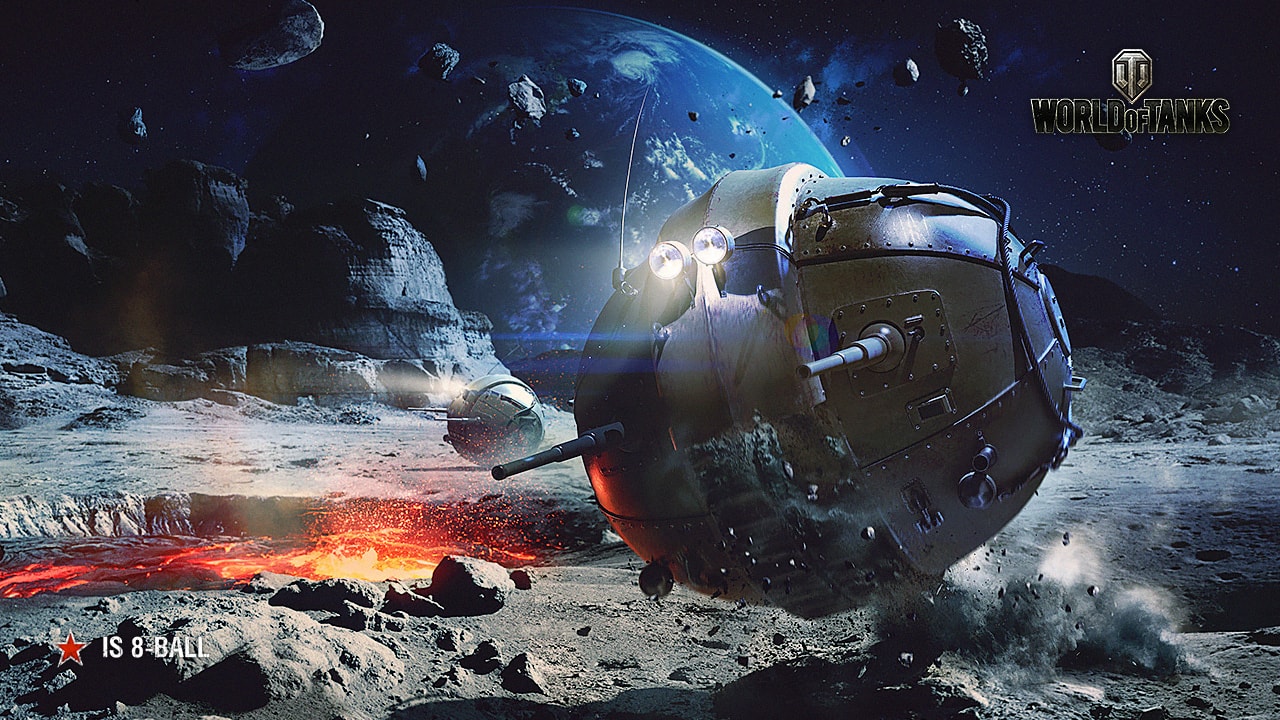 Conquer the Moon in the new game mode!
Available until April 11th.

X-Legend Entertainment also prepared April Fools' Day news and I trusted in them until looked at the calendar. 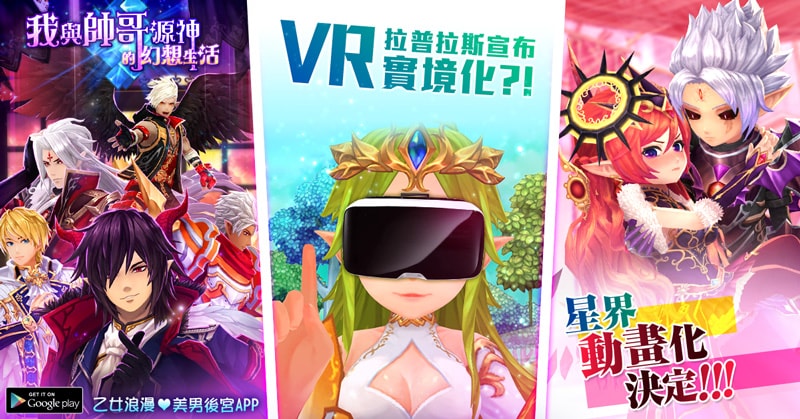 Aura Kingdom has been in operation for 2 years and become very popular in all around the world. That's why X-Legend Entertainment announced 2 upcoming mobile tittles. 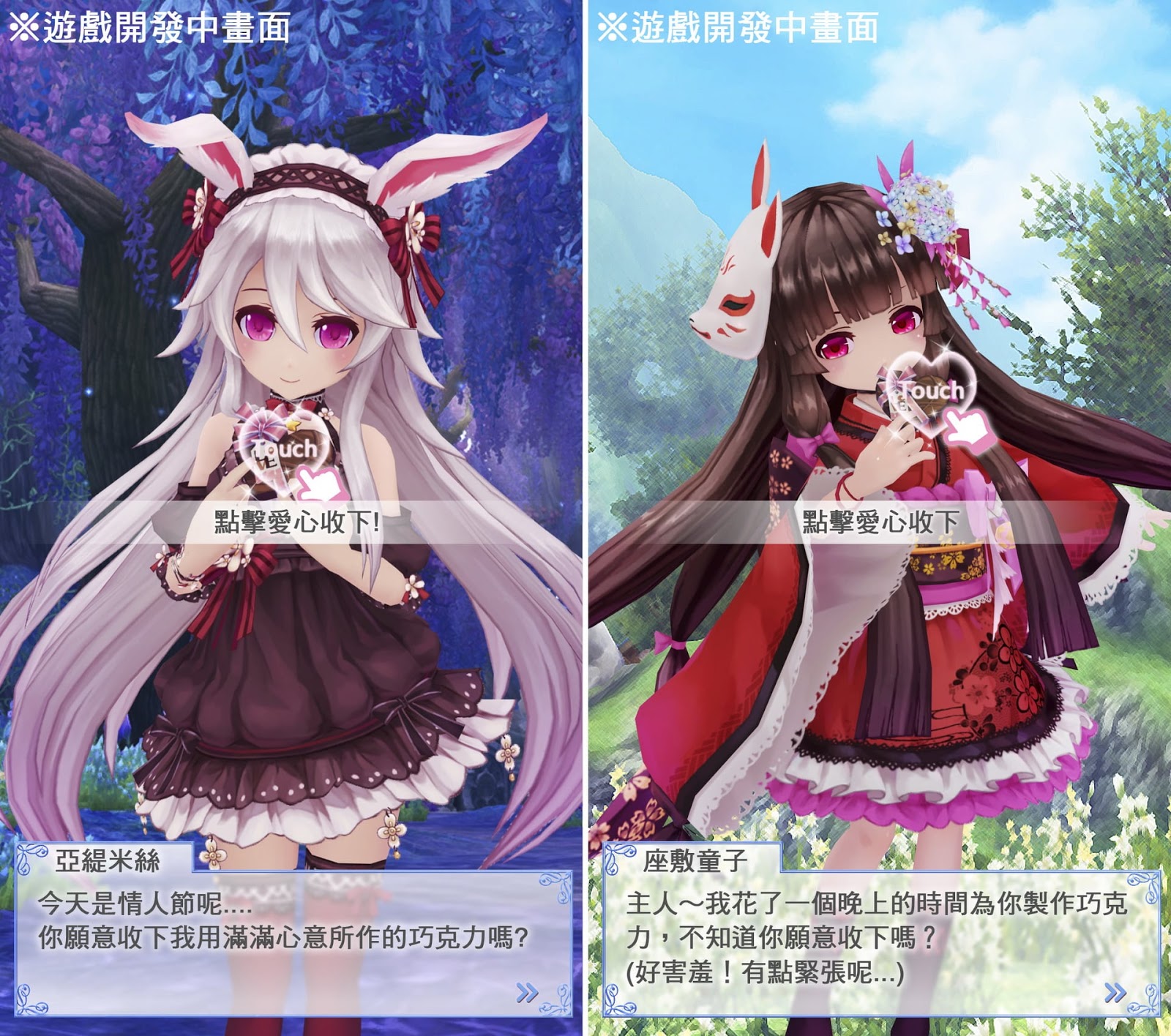 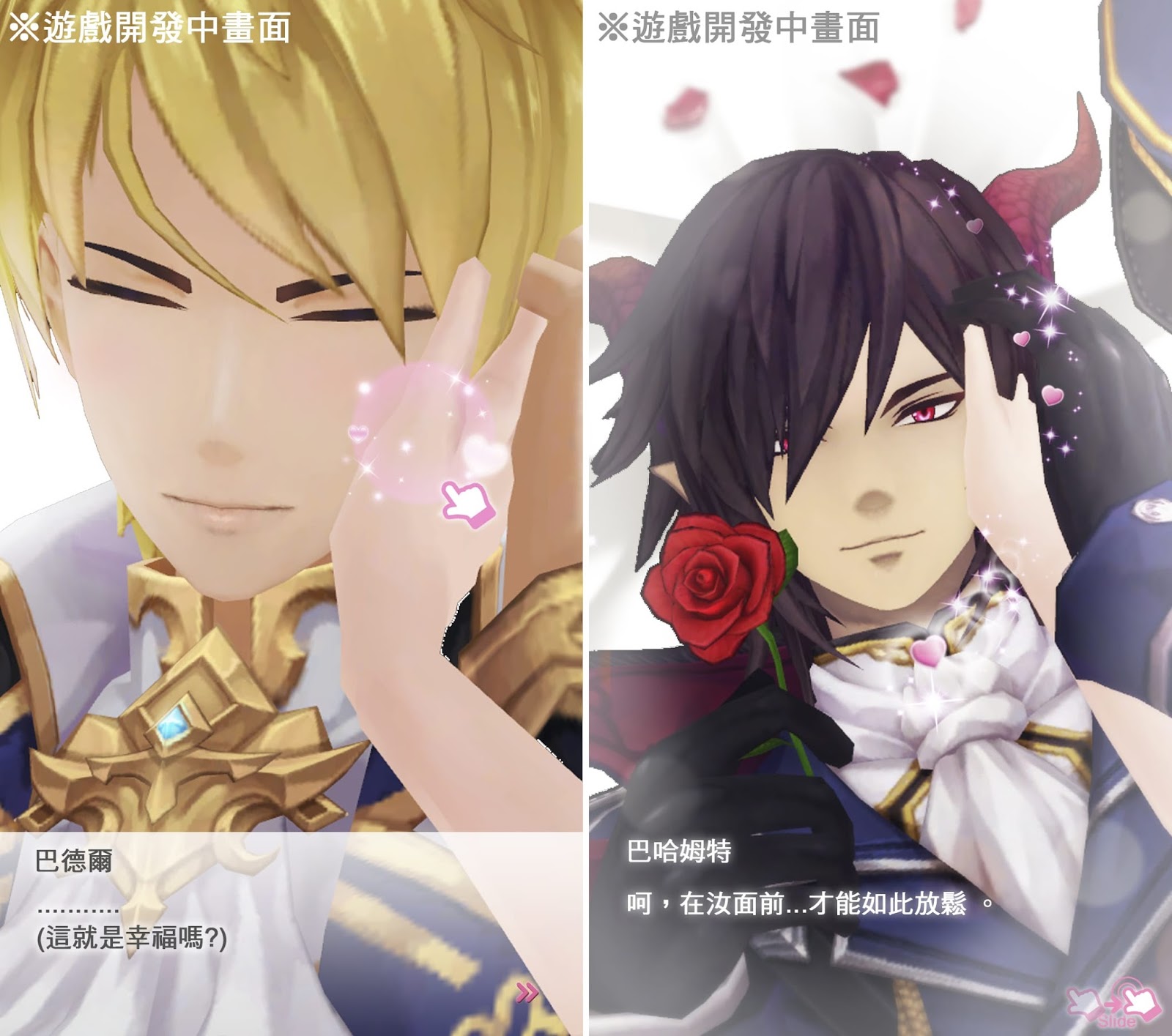 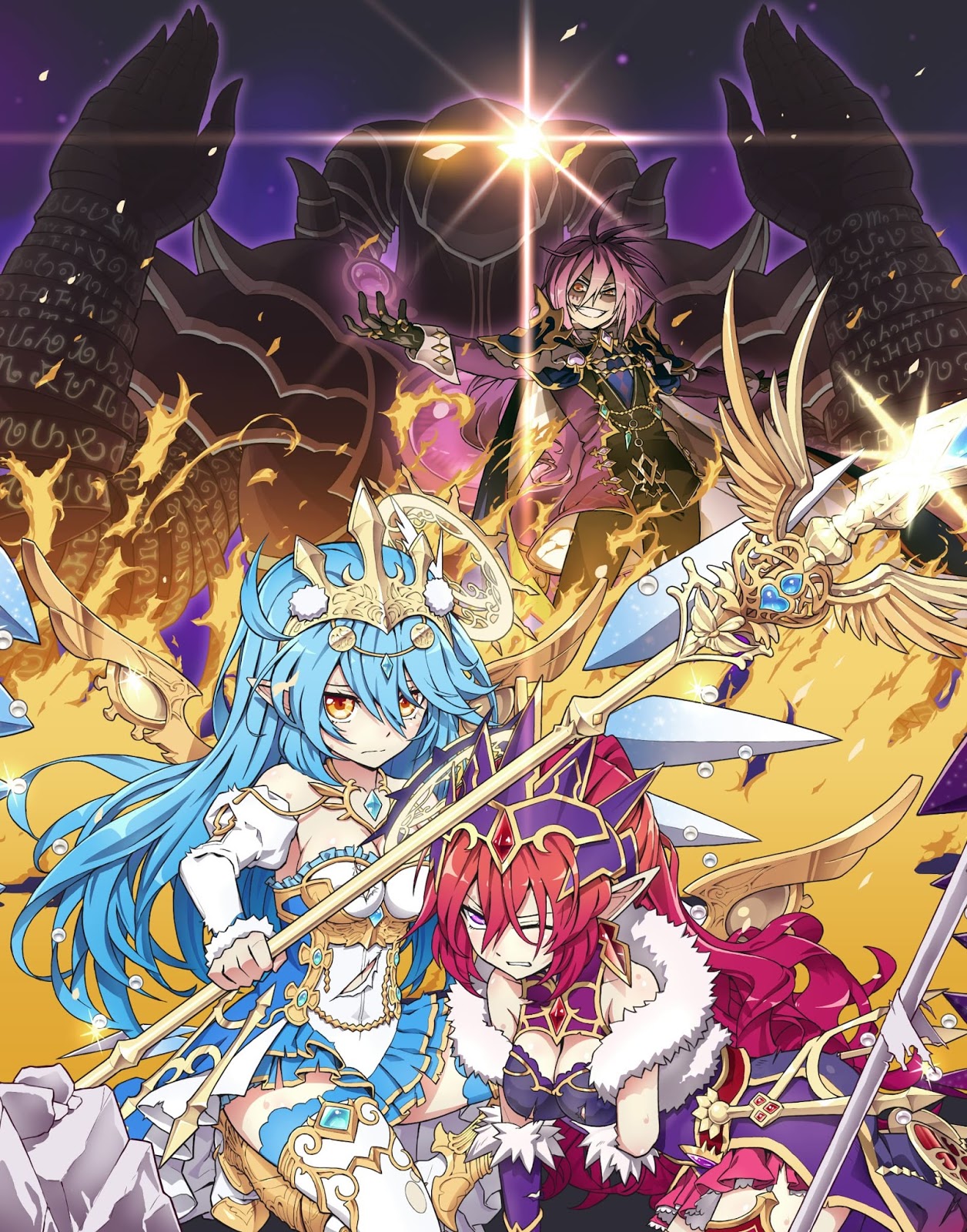 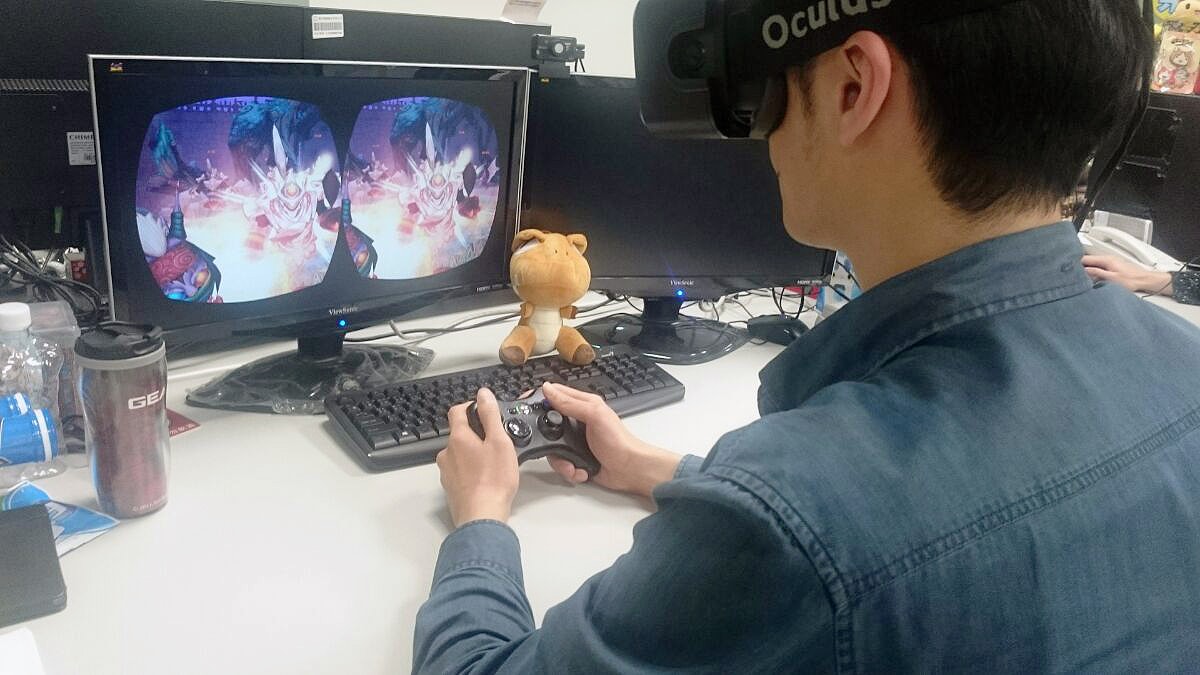 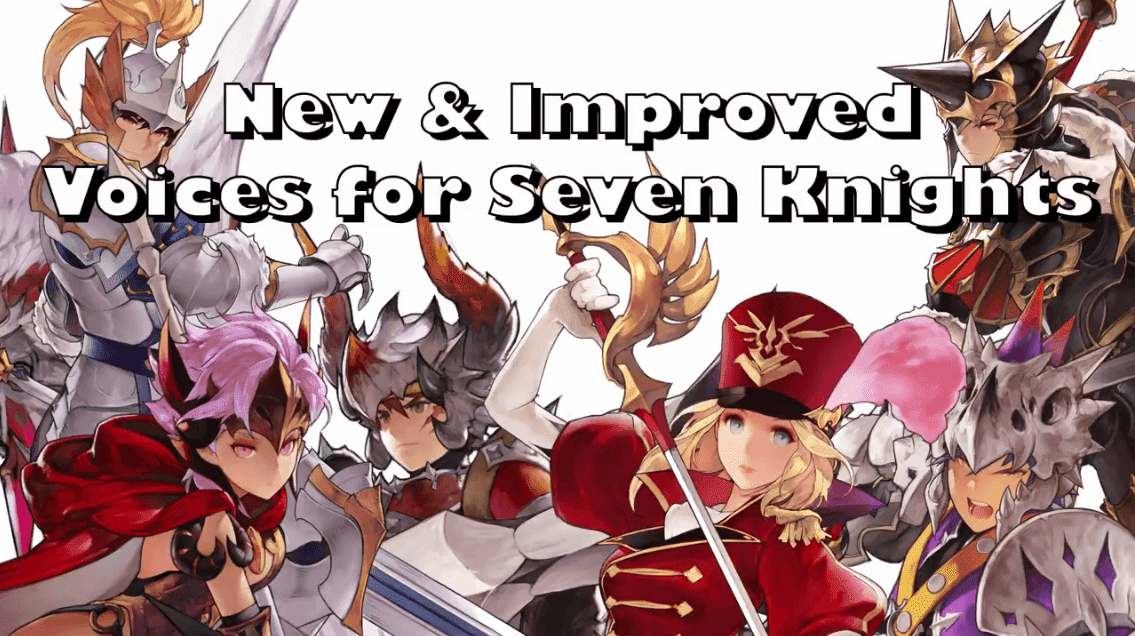