Tree of Savior European Server Will Be Opened Today 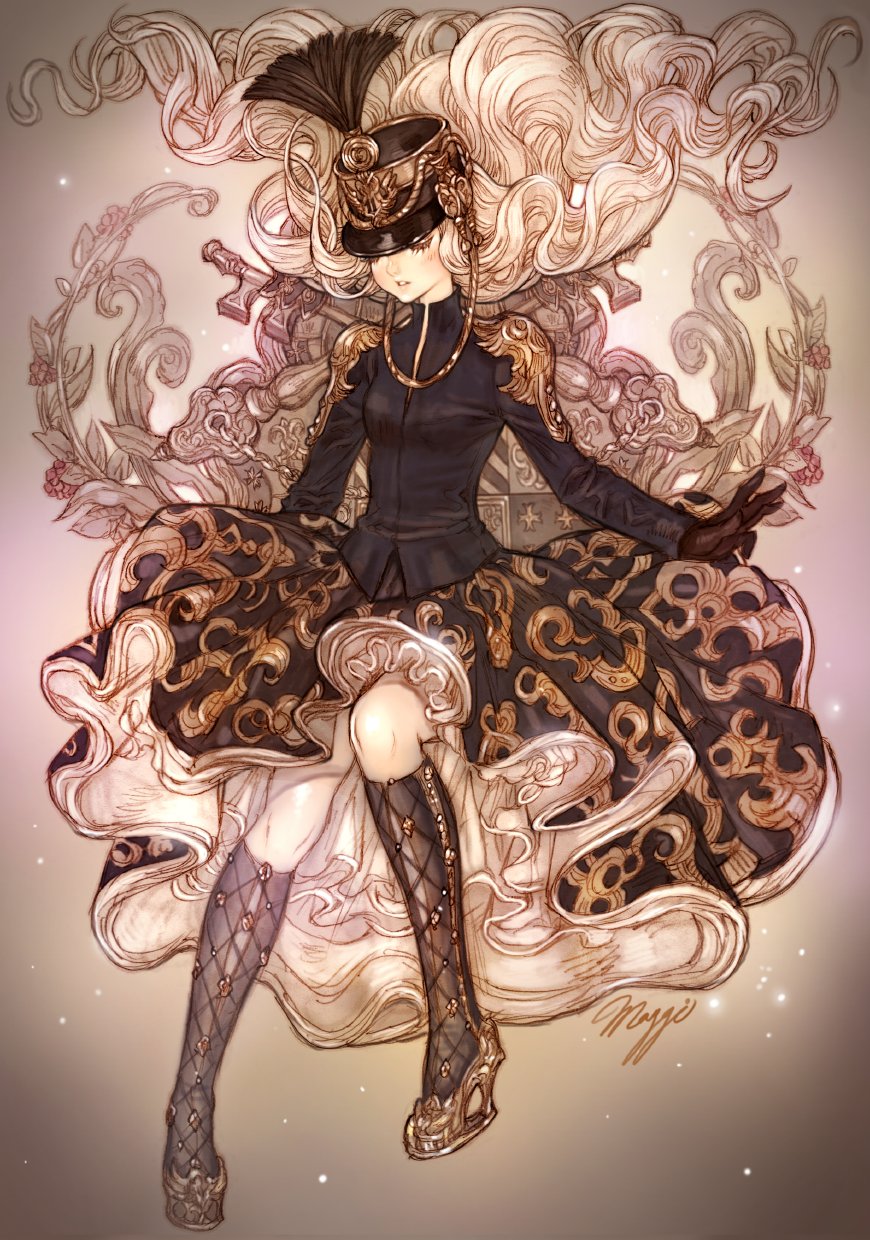 Game Description
Tree of Savior(abbreviated as TOS thereafter) is an MMORPG in which you embark on a journey to search for the goddesses in the world of chaos. Fairy-tale like colors accompanied with beautiful graphics in TOS will have you reminiscing about precious moments all throughout the game.

Edit (15.05.2020): Tree of Savior still alive, but European server dead. In last year mobile version of ToS been released, but it died too fast.

Short version - right now EU server will be located on US East Coast and somewhere in the future they will transfer them to Europe.
IMC Games -

'We've decided to open a _temporary EU server_ to meet the needs of our players. This server is going to be opened on the US East Coast to temporarily host the players who get a better ping from Europe, and then the entire server will be moved to a local server in Europe.'

The new server information is as follows:
Server name: Fedimian
Open time: Within 4 hours (we will make an announcement up to an hour prior to opening the server)

In addition, players who have already started progressing on **Klaipeda** or **Orsha** will be given a one-time Team transfer to **Fedimian** at the end of the Exclusive Access period. Server transfer to Europe will be completed in this order:

(1) Take requests from players on **Klaipeda** and **Orsha** who wish to transfer to the temporary EU server (**Feminian**) within a week after our transition to F2P.

(2) Transfer the Teams from **Klaipeda** and **Orsha** to **Fedimian** server first. This may take anywhere from the second to third week of May.

(3) Relocate **Fedimian** server from the US East Coast to Europe by the third week or so of May.

The dates stated are our rough estimates and may change depending on the circumstances.

**Again, this server is going to be physically relocated to our future server in Europe, so if you get a better connection from the US East Coast, please do not play on this server unless intended.**